There are currently no changes on tomorrow's or upcoming dates' school closures.

Kottayam: Kerala's rains have wreaked havoc in several areas of the state, disrupting people's daily lives. Update: According to sources in the local media, Pathanamthitta, three Taluks of Kottayam, and Kuttanad schools have closed as of today, August 30, 2022. In addition, several areas have received high alerts for heavy rain.

Numerous areas of Kerala have recently experienced heavy rains, which have had an impact on many people. According to local media, water logging has now also caused train services to be affected in several areas. In addition to the aforementioned regions, several Kerala schools in other locations also closed on their own as a result of the circumstances.

There are currently no changes on tomorrow's or upcoming dates' school closures.

In addition to Kerala, Karnataka also closed its schools today owing to severe rain. Numerous people have been impacted thus far, and in some areas, relief efforts are also in progress. The responsible authorities have also sent out alerts and warnings to everyone, urging them to take precautions. 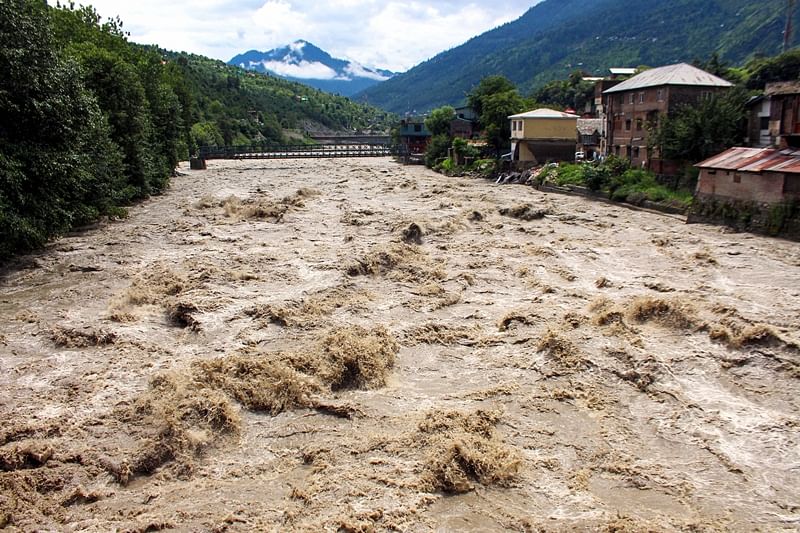