The victim, a class IX student of Jamshedpur's Saradamoni Girls' School had set herself ablaze after pouring kerosene after returning home on October 14.

Jamshedpur: Ritu Mukhi, a student who committed self-immolation after being forced to undress on suspicion of cheating during her school's terminal examination, passed away on Thursday night.

The victim, a class IX student of Jamshedpur's Saradamoni Girls' School had set herself ablaze after pouring kerosene after returning home on October 14.

She was being treated at Tata Main Hospital (TMH) in Jamshedpur. Locals are furious over the death of the student. Acknowledging the tension, the district administration has deployed security forces from the hospital to the cremation ground. The last rites will be held on Friday afternoon.

Jamshedpur Deputy Commissioner Vijaya Jadhav reached TMH after receiving the news of the student's death. A medical board was formed and the deceased's post-mortem was conducted in the night itself. 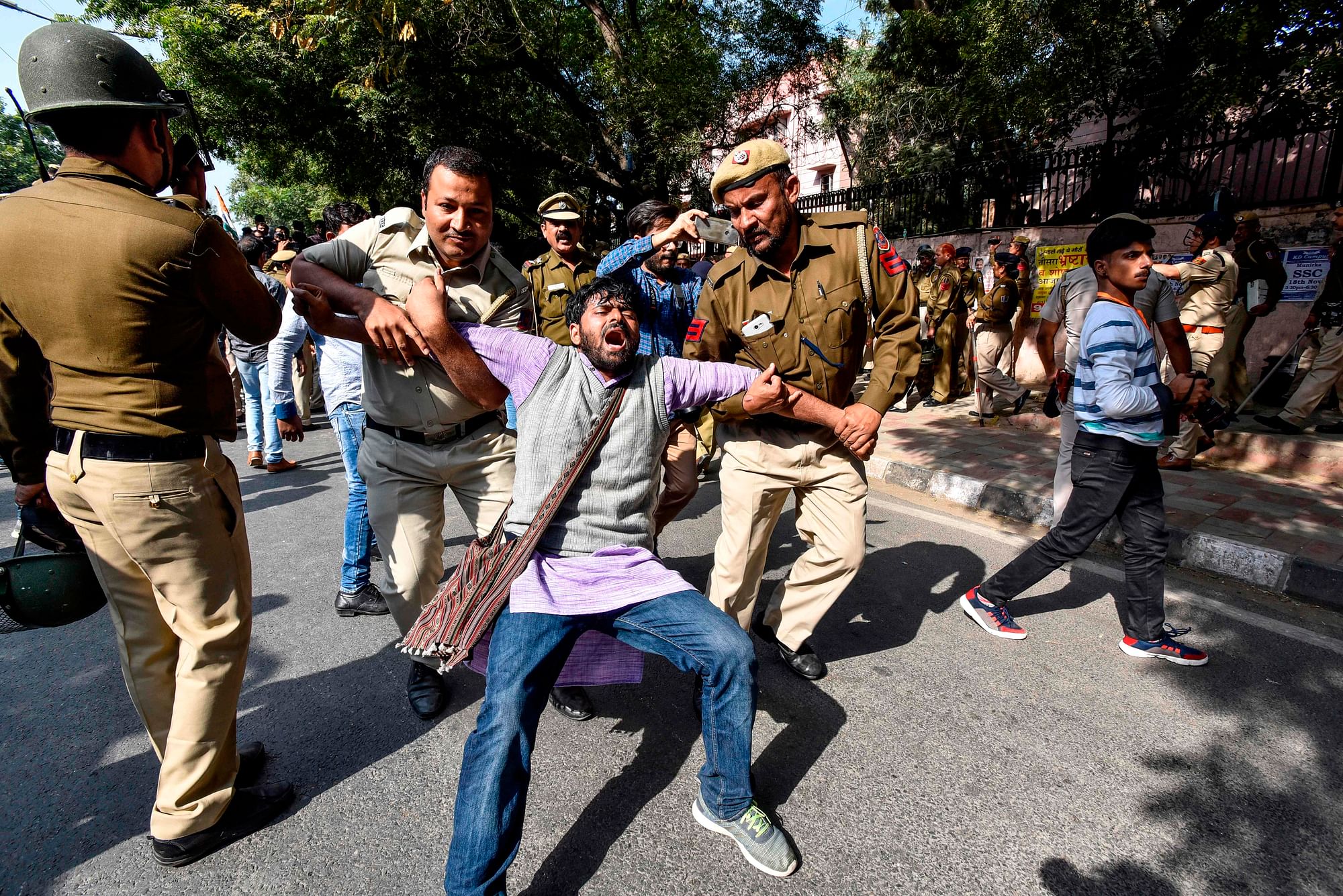 Taking cognizance of the incident, Chief Minister Hemant Soren had directed the Deputy Commissioner to provide all possible help to the victim's family and provide better treatment to the girl.

The police have arrested Chandra Das, the teacher who got the girl's clothes taken off to check for hidden notes allegedly used for copying in the exam. School principal Geeta Rani Mahato has been suspended.

No notes were found on her, but she was taken to the principal's office. She felt humiliated and embarrassed by this incident, due to which she sent her sisters to a neighbour's house and set herself on fire after reaching home in the evening.

Hearing her screams, the family and the neighbours reached the spot. The fire was doused by pouring water, following which she was admitted to TMH in critical condition.