The authorities will wait for a certain period for the number of Covid-19 cases to come down so that the examinations can be held in offline mode. However, if the number of cases does not come down soon, they will have no other option than to go for an online, open-book mode of exams
Staff Reporter 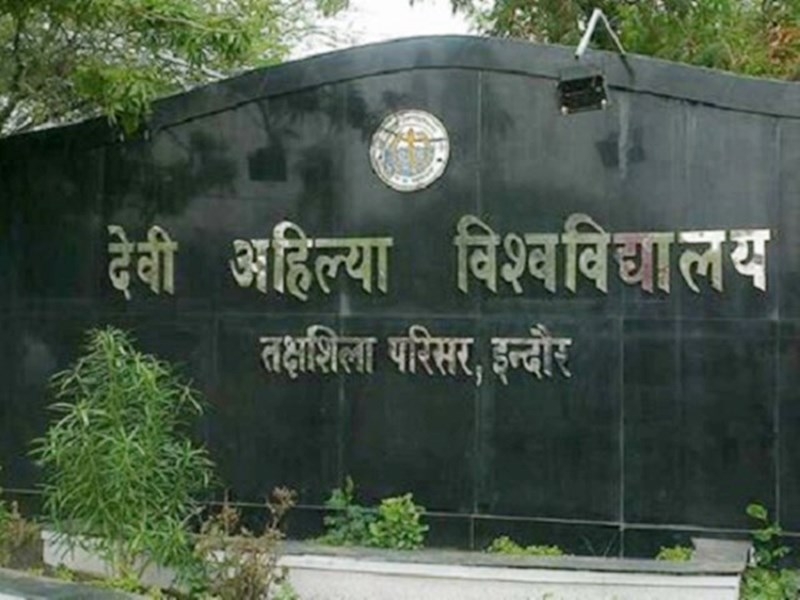 Indore (Madhya Pradesh): The winter season exams of Devi Ahilya Vishwavidyalaya (DAVV), which had been scheduled from January 18, are going to be postponed for the second time. Higher education minister Mohan Yadav said here on Friday that the government wants the examinations to be held in the offline mode in the interests of the students.

“Some universities in the state have released time-tables too for offline exams of post-graduate and other courses. I’m afraid we’ll have to direct the universities to postponethe examinations due to a surge in Covid-19 cases in the state,” he told reporters on the sidelines of Free Press and Sri Aurobindo University’s seminar at the university auditorium.

He stated that they would wait for a certain period for the number of Covid-19 cases to come down so that the examinations could be held in the offline mode. “However, if the number of cases doesn’t come down soon, we’ll have no other option than to go for an online, open-book mode of examinations,” he added.

The ABVP has been demanding exams in the offline mode, whereas the NSUI is pressing for examinations in the online, open-book mode.

Initially, the DAVV examinations were scheduled in the offline mode from December 22, but were deferred following protests by NSUI activists who demanded a change in the mode of the examimations.

After consulting the department of higher education (DHE), DAVV had rescheduled the examinations from January 18 in the offline mode. Two days ago, NSUI activists had again staged a demonstration on the DAVV campus demanding a change in the mode of examinations from the offline to the online, open book mode.