The company is in the process of sacking 2500 personnel, which makes for 5% of the total organisational strength

Byju's founder and CEO, Byju Raveendran. |
Follow us on

After the cases of haphazard layoffs, Byju Raveendran, the chief executive of the country's largest EdTech BYJU's apologised for the 2,500 job cuts, saying they were necessitated to reduce redundancies.

"We are working hard towards achieving profitability at the group level in this financial year itself," wrote the head.

"Our rapid organic and inorganic growth has created some inefficiencies, redundancies, and duplication within our organization, that we need to rationalize to realize this," he explained. 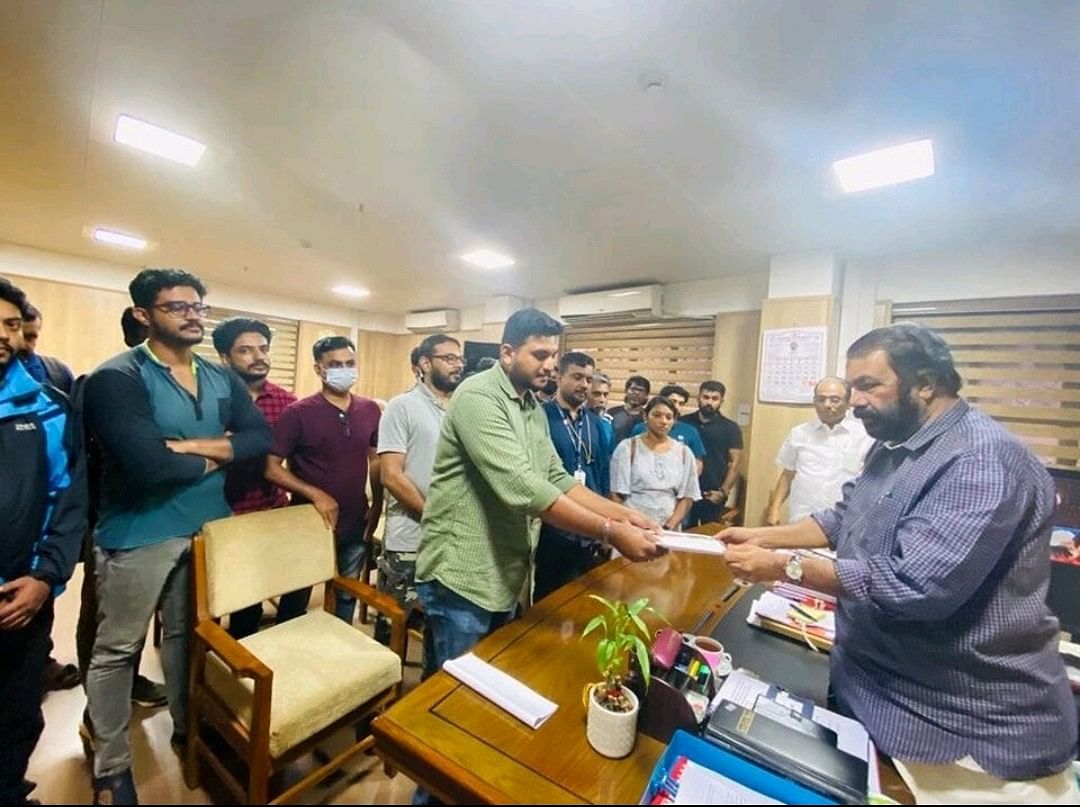 The company is in the process of sacking 2500 personnel, which makes for 5% of the total organisational strength. As per the head, the layoffs were necessitated to avoid issues such as role duplication across the business.

"It is with a heavy heart that we have had to take this difficult decision. Some business decisions have to be taken to protect the health of the larger organization and pay heed to the constraints imposed by external macroeconomic conditions."

Byju went on to inform the sacked employees that the company HR is in the process of generating new relevant roles for those who were shown the door, as bringing them back remained the top priority for the company. "Please also know that this is not a reflection on your performance. And I promise that you will not walk out of this house alone. The rest of us will walk by your side and support your transition," he added.

The EdTech has provided the discharged personnel an exit package that allows them to look for jobs while on the payroll, medical insurance coverage for family members, outplacement services, and a fast-track final settlement.

Over the last week, more than 170 employees from BYJU's Thiruvananthapuram branch met with the Kerela's Labour Minister, V Sivankutty, after the unicorn allegedly forced them to turn in their resignations.