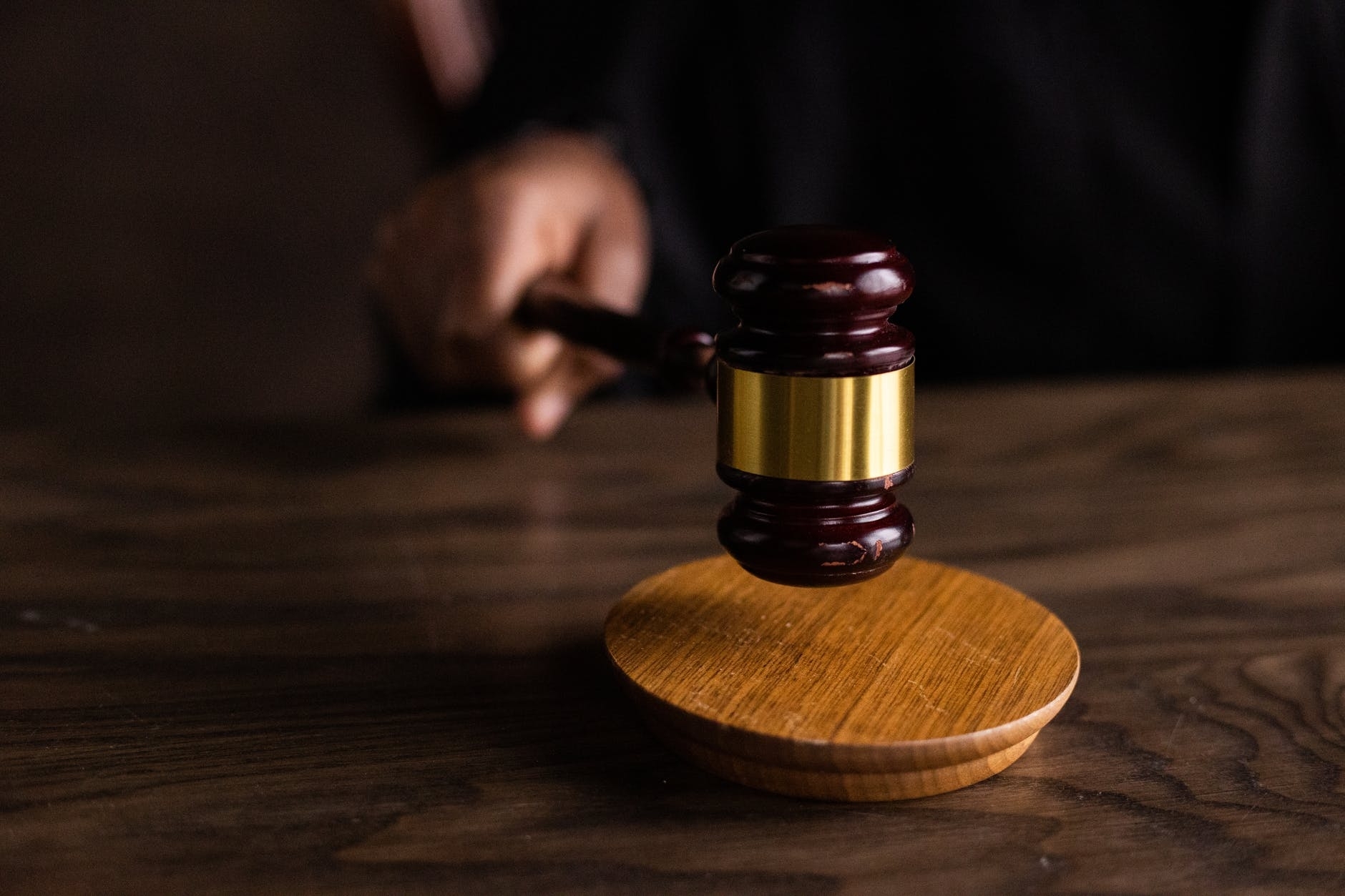 The Karnataka High Court has ordered the state government to refrain from making Kannada mandatory for degree students till further decisions are issued.

"The state government at this stage cannot insist on making the Kannada language compulsory. Students who have already chosen to study the language can do so, " On Thursday, a division bench led by Chief Justice Ritu Raj Awasthi issued an order.

However, the bench said that, in the context of executing the National Education Policy (NEP), consideration should be given to making the Kannada language a compulsory subject for higher education.

The High Court was hearing a PIL filed by Samskara Bharathi (Karnataka) Trust, three institutions promoting Sanskrit, and five students on the matter.

Advocate General Prabhuling Navadgi informed the court that the five students who filed the PIL in the case had studied Kannada until class 12 and had no concerns to continuing their studies at higher levels.

Sridhar Prabhu, the students' lawyer, contended that the court had already instructed the government not to rush the process of making Kannada mandatory for graduation courses.

He also sought directions from the court as students have taken admissions this academic year.

Additional Solicitor General M.B. Nargund informed the court that he is not in a position to explain the stand of the Central government on making the Kannada language mandatory for higher studies as part of the implementation of the NEP.

He sought four weeks time to file a detailed counter affidavit by the Centre in this regard.