Goa to feature this historical incident in textbooks

Ruling and Opposition benches of the house while supporting this resolution said that it was important to include the particular history in the Textbooks so that future generations come to know about it.

Panaji: Goa Chief Minister Pramod Sawant on Friday declared that 'Cuncolim Revolt' which took place on July 15, 1583, against the Portuguese colonial rule and emerged as the first revolt in Goa will be included in the history textbooks.

For the last twenty years, the people of Cuncolim have been demanding to include this chapter in history textbooks, so the sacrifice of martyrs can reach the future generation.

Cuncolim Congress MLA Yuri Alemao had moved 'Private Member's Resolution' demanding "The Chieftains of Cuncolim" (Cuncolim Revolt) be introduced at the appropriate stage in the school and college curriculum.

Ruling and Opposition benches of the house while supporting this resolution said that it was important to include the particular history in the Textbooks so that future generations come to know about it.

Chief Minister Pramod Sawant also informed that 'Chieftain Martyrs Day' was commemorated at the National War Memorial in New Delhi, where Union Minister Shripad Naik and officials paid tributes to the Chieftain Martyrs in the national capital on Friday.

In this revolt, European Jesuit priests and other priests were killed for converting people and in retaliation, the Portuguese had executed chieftains of Cuncolim by inviting them on the pretext of parley.

While supporting the resolution, Archives and Archeology Minister Subhash Phal Dessai said that a commercial film should be produced on the story of 'Cuncolim Revolt'.

"Courage shown by our ancestors should come in the textbooks, so we get inspiration through it. Future generations should also come to know how they fought against Colonial rule. This was the first revolt against colonial rule in Asia," he said.

Phal Dessai said that the content of 'Cuncolim Revolt' should come in the correct form. "There is also a need to produce a commercial film over this, so the history reaches to everyone," he said.

Chief Minister Pramod Sawant said that the government has started translations of Portuguese documents related to 'Cuncolim Revolt', so it can be correctly included in History textbooks.

"This revolt was much before the 'French Revolution'. Across the world such revolution had not taken place against Colonial Rule. Hence, to remember these Chieftains and to reach this history to future generations we will include it in the textbooks. This resolution has been accepted and will be sent to the education department for further process," Sawant said. 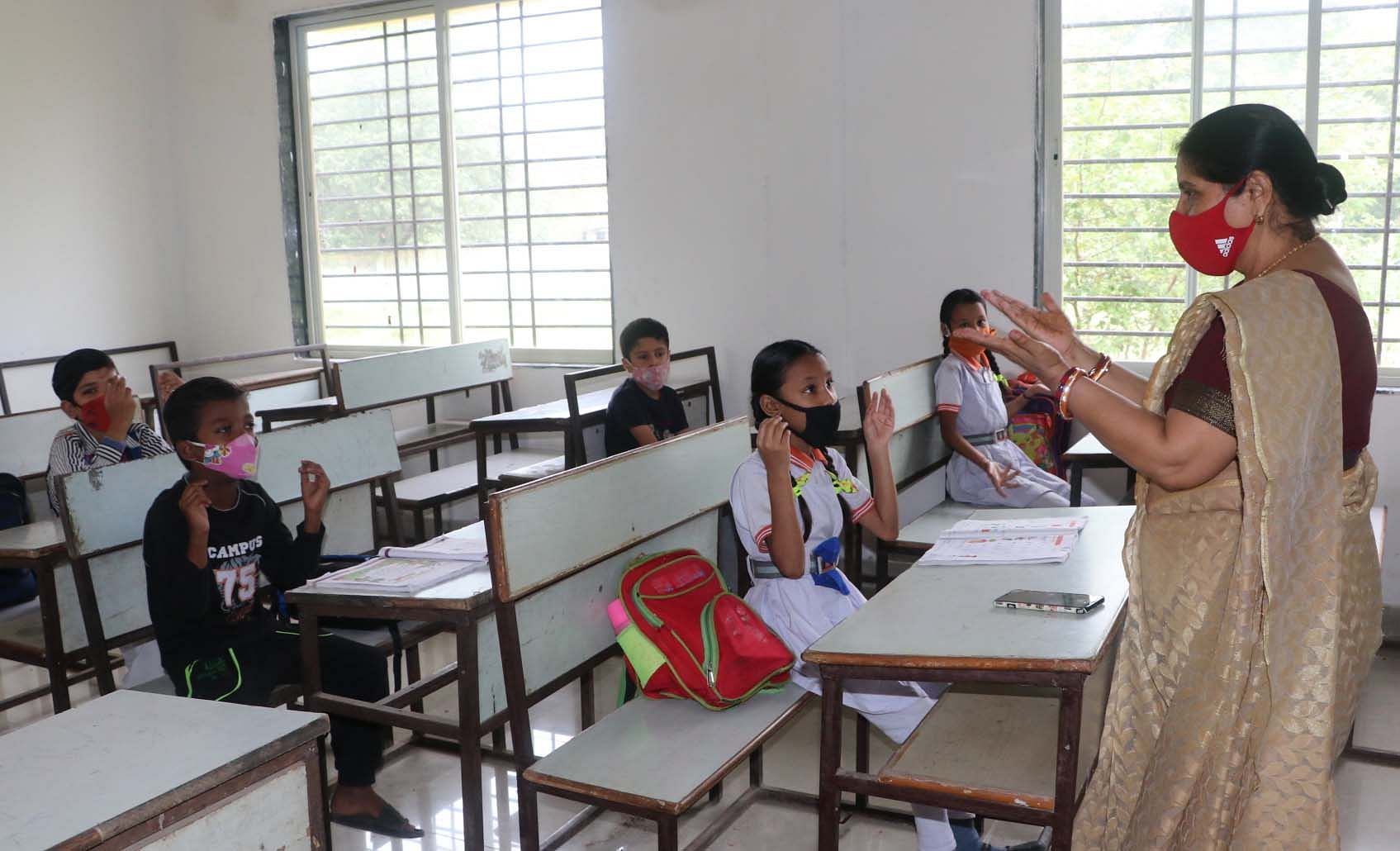 HomeEducationGoa to feature this historical incident in textbooks