From B.com graduate to Chess Grandmaster: Here's a look at V. Anand's journey

The 52-year-old Anand won the Armageddon (sudden death game) early on Friday after the regular classical match was drawn after 39 moves.

Indian legend Viswanathan Anand continued his winning run in the Classical section of the Norway Chess tournament here as he defeated China's Wang Hao in the third round to remain on top of the standings.

The 52-year-old Anand won the Armageddon (sudden death game) early on Friday after the regular classical match was drawn after 39 moves.

Fondly known as ‘Vishy’, V. Anand started playing chess with his mother when he was six. Chess was no reason for him to deviate from education, so he finished his schooling at Don Bosco, Egmore, Chennai. V. Anand also became the National Sub-Junior Chess Champion at the age of 14.

He also went on to become India’s first Grandmaster at the age of 18. During these years he completed his Bachelor’s degree in commerce from Loyola College, Chennai.

Viswanathan Anand has received the Padma Vibhushan(the Second highest civilian award in India), the Arjuna Award which is given to the exceptional sportspersons, and the Chess Oscar which is bestowed upon the year’s best player. 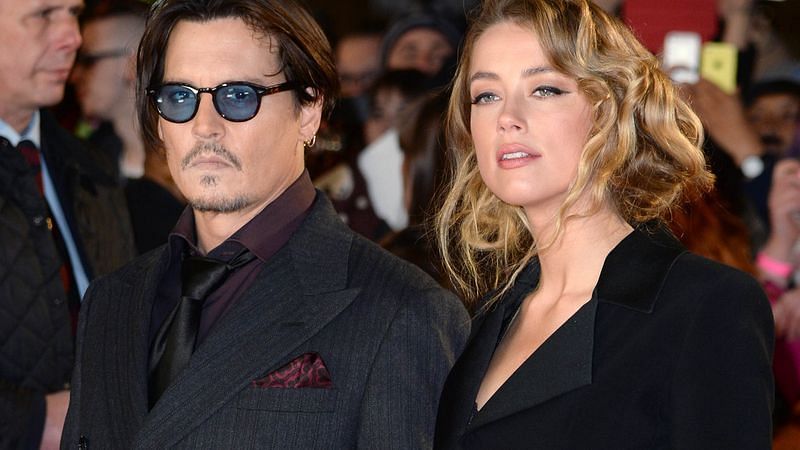