FPJ-Ed: Today's youth has a 'Can Do' spirit, says PM Modi after inaugurating youth fest 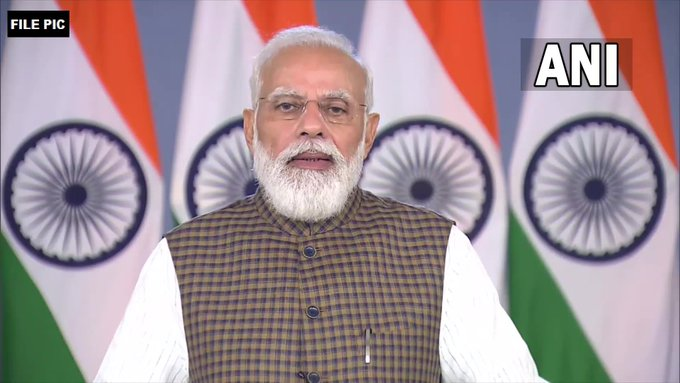 New Delhi: On Wednesday, Prime Minister Narendra Modi said that today's youth has a 'Can Do' spirit which is a source of inspiration for every generation.

The Prime Minister said that the young generation at the time of independence did not hesitate for a moment to sacrifice everything for the country. But today's youth has to live for the country and fulfil the dreams of our freedom fighters. "The youth's ability is not burdened by old stereotypes, he knows how to shake them. This youth can evolve itself and society according to new challenges, new demands and can create new ones. Today's youth has a 'Can Do' spirit which is a source of inspiration for every generation," he said.

The Prime Minister lauded that today, India's youths are writing the code of global prosperity. He mentioned that the Indian youth is a force to reckon with in the unicorn ecosystem all over the world. India today has a strong ecosystem of over 50,000 startups. Out of which, more than 10 thousand startups came up amidst the challenge of the pandemic.

The Prime Minister gave the mantra of New India - Compete and Conquer. That is, get involved and win. Unite and win the battle.

PM Modi cited the performance in Olympics and Paralympics and participation of youth in the vaccination drive as proof of will to win and a sense of responsibility among the youth. He noted that the Government believes that sons and daughters are equal. "With this thinking, the government has decided to raise the age of marriage to 21 years for the betterment of daughters. Daughters can also make their career, they get more time, this is a very important step in this direction," he said.

The Prime Minister said we have had many such fighters in the freedom struggle, whose contribution did not get the recognition that they deserved. The more our youth write, research about such dignitaries, the more awareness will increase in the coming generations of the country, he added.

He also called upon the youth to be vocal and contribute in the drive for cleanliness.

During the event, the Prime Minister unveiled selected essays on 'Mere Sapno ka Bharat' and 'Unsung Heroes of Indian Freedom Movement'. These essays have been selected from submissions by over one lakh youth on the two themes.

The Prime Minister also inaugurated a Technology Centre of the MSME Ministry, established at Puducherry with an investment of about Rs 122 crore

and the Perunthalaivar Kamarajar Manimandapam - an auditorium with an open-air theatre, constructed by the Government of Puducherry at a cost of about Rs 23 crore. 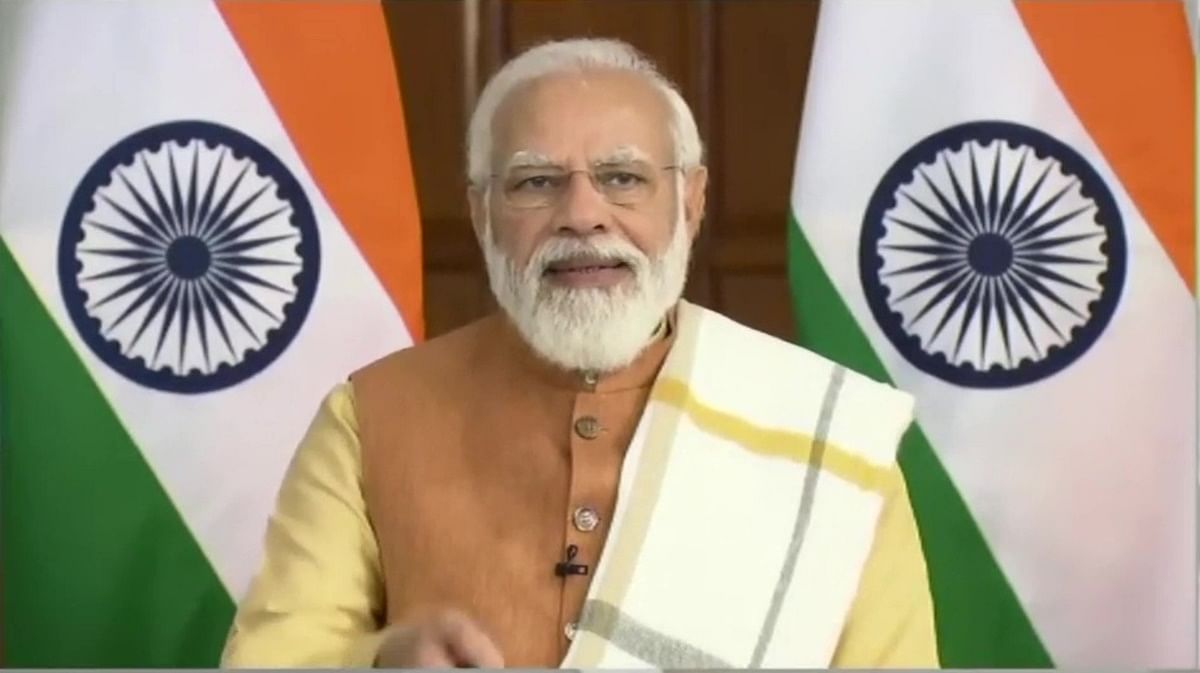