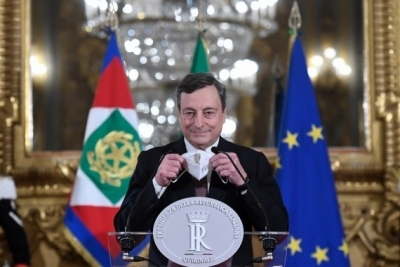 Rome: The main priority for Italy during the Covid-19 pandemic is to keep schools open, according to Prime Minister Mario Draghi, who is also defending the decision to make the vaccination mandatory for people aged 50 and over.

The Omicron variant is expected to increase the use of distant learning in the coming weeks, but "a widespread use of distance learning" must be avoided, Draghi told a joint press conference with health and education ministers."

Under current anti-pandemic rules, a classroom has to be put entirely in distant learning mode when a certain number of pupils test positive, Xinhua news agency reported.

"It makes no sense to close schools while leaving other activities open, and we currently have no reasons to impose a general closure," he explained.

He emphasised that school and university closures have had a significant impact on young people since the outbreak of the pandemic in the country.

Education Minister Patrizio Bianchi said some 6 per cent of teaching staff and 4.5 per cent of students missed the reopening of schools because they tested positive for Covid-19.

Draghi's decision to explain the latest package of restrictions in a press conference came amid tensions between central and regional authorities on whether to let schools reopen after the Christmas and New Year holiday.

Another point of friction was the decision to make vaccines mandatory for people aged 50 and above. Italy was among the few countries in Europe to do so, and the move was controversial since vaccination has been mandatory only for specific working categories in the country.

Draghi said the rule was introduced "on the base of the freshest pandemic data," which showed a surge in Covid-19 infections but less severity in the new cases.

The current pressure on the national health system, he pointed out, was largely to be ascribed to unvaccinated people.

According to official data, more than 86 per cent of the population aged above 12 have been fully immunized, and 59 per cent have also received the booster shot.

The latest rules made daily life harsher for anti-vax people, who are banned from entering restaurants, bars, public offices and accessing public transports.

On Monday, Italy registered more than 101,000 new cases against the previous day. 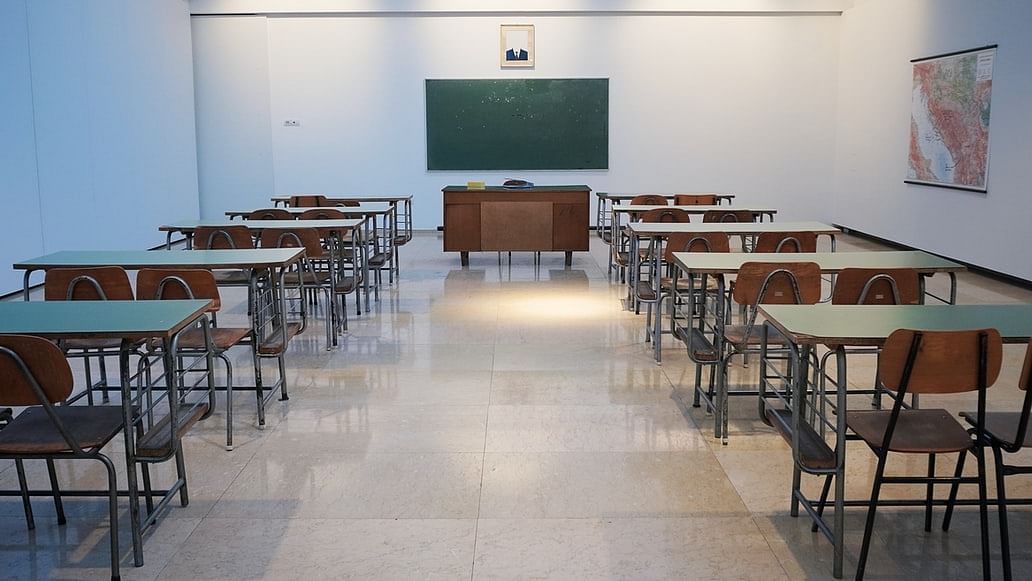 FPJ-Ed: Amid surging COVID-19 cases, can operating at 50 percent capacity be a viable alternative...