"After their regularization, they will be guided by the Odisha Elementary Education (method of recruitment and conditions of Service of Teachers and Officers) Rules, 1997 and as amended from time to time," the statement added.

"In view of providing equitable quality education to the Scheduled Tribe children, recognizing the importance of language, influencing education and to give the opportunity to the tribal children to learn in their mother tongue, 3,328 number of MLE Sikshya Sahayaks were recruited from the tribal candidates of 17 districts having requisite qualification during the year 2013 under Samagra Shikshya." Further statement said

Other key decisions involving the departments of energy, industry, water resources, fisheries and animal resource development, housing and urban development, law, works, and legislative affairs were also made by the State Cabinet.

State Cabinet has also approved projects for mitigation of low voltage problem in different areas of the state under which five low voltage mitigation system projects worth Rs 259.43 crore of which 30 percent i.e Rs 77.83 Crore will be provided as equity support by Odisha government, along with that State government has also approved a proposal for construction of 99 numbers of 33/11 KV sub-stations and 64 numbers of independent 33 KV lines, with a total estimated cost of Rs 1796.73 Crore. These projects will be implemented over 3 years."

"A proposal for construction of Sandul Barrage project in Kalahandi District have also approved by the Cabinet." 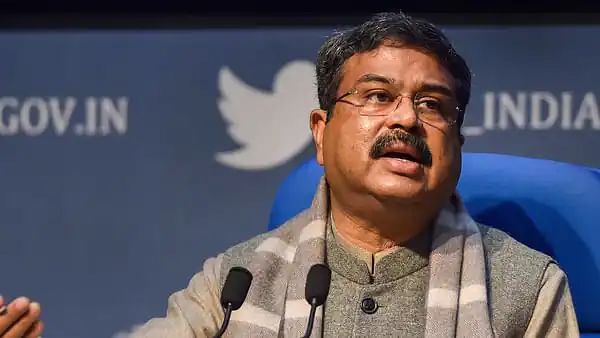