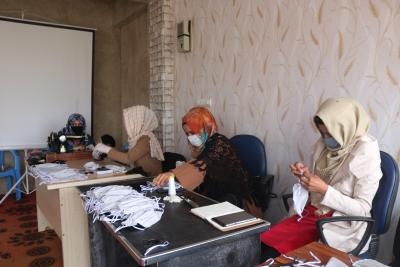 New Delhi: Imran Khan on Sunday at the OIC's session in Islamabad said that not allowing women to get an education has been part of the culture of the Afghan people and the world should respect that. Afghans, former politicians, Taliban activists, and social media activists took to social media and condemned Pakistan Prime Minister Imran Khan's comments over the culture of Afghans, Khaama Press reported.

Former President Hamid Karzai said that the statements of Imran Khan are inflammatory and disrespectful and asked Khan to stop interfering in Afghanistan's internal affairs.

Pashteen said that Pashoons never denied education to girls nor denied their rights. "Stop this colonialism", he wrote.

In the meantime, a large number of social media activists posted photos and video clips of ancient Afghanistan where women would go to universities and schools and they were part of the cabinets in different governments.

Some said that Kabul University was founded in 1932 while Pakistan emerged in 1947.

Furthermore, Taliban activists on social media also reacted to Imran Khan's statements and added that his comments are a humiliation to the Afghan people and the Islamic system, the report said.

Islamic Emirate of Afghanistan is yet to comment on the remarks of Imran Khan.