FPJ-Ed: Japanese language exam to be conducted in December after 18 months gap 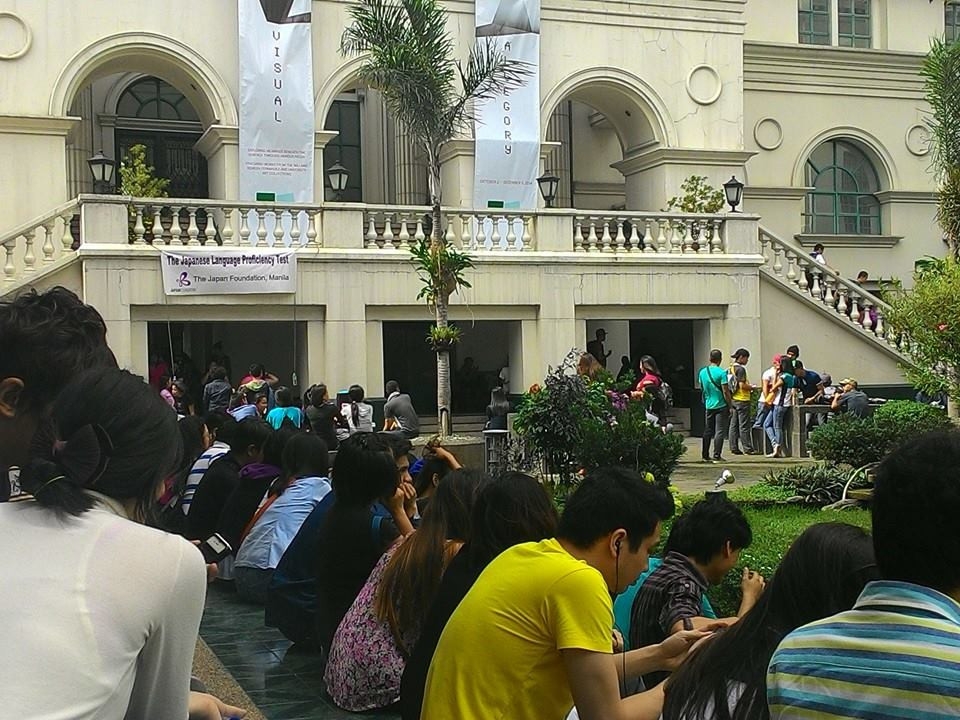 Education has faced the worse brunt of COVID-19. Even a space like ‘Languages’ has been affected. Students who had enrolled for the JLPT (Japanese Language Proficiency Test) have waited for 18 months for the exam. Finally, their plight will come to an end as the JLPT exam is scheduled to be held on December 5, after a gap of 18 months.

Every year the JLPT exam in India is conducted in July and December. Because of the COVID-19 situation, the exam was cancelled three times. Candidates appearing for this exam faced enormous problems due to cancellation of the exam.

Krutika M, a Japanese Language expert at Lumina Datamatics said, “I feel stuck. Two years of my life have been wasted because of these cancellations. I could have got a promotion if the exam had happened on time.”

“Studying for the same exam from the past 18 months is tiresome. My morale is down but I am trying to study hard as I have to crack the exam anyhow this year, cannot waste any more time,” Krutika further said, who is going to appear for the N2 level of JLPT exam.

Lekha Kawde, who is a Japanese Language expert at Lumina Datamatics, shared a similar story. According to her, she could have had good career opportunities if the exam had happened. Simran Sharma faced a big break in her career as the N3 level is the basic requirement for a job in her field When asked if she was forced switched fields, she said, “No, I did not. Choosing Japanese Language as a career was my childhood dream. Surely, problems came my way but I did not leave Japanese Language.”

A lot of people missed better opportunities on an account of the cancellation of the exam repeatedly. Jay Paran Jape, who is to attempt N1 level of the JLPT exam missed an opportunity to go to Japan because of delay in exams. He also added that a few of his friends switched this field because of the exam not being conducted.

Returning back to studies after a year-long gap is not an easy task. JLPT candidates are coping up with it by starting with basics. Cathy of Mumbai says, “As exams weren’t being conducted, it was difficult to keep the motivation and continue studying.”

Shweta Kadu who has completed her Advanced Diploma in Japanese (which is equivalent to N2) was planning to appear for N3, but because of the delay, she chose to attempt N2 this year. “As the exam was cancelled for the three consecutive times, I couldn’t go step by step and now I am jumping to the higher level exam for the sake of certification,” she said.

Not only did students’ careers become stagnant but also the academicians were stuck. “There was a huge educational impact of this delay. To complete Bachelor’s degree and a Master's Degree in the Japanese language, a certain level of certification is required,” said Jay Paran Jape.

Japanese Language Proficiency Test (JLPT) has five levels of exam. The first level is N5 and the last level is N1. 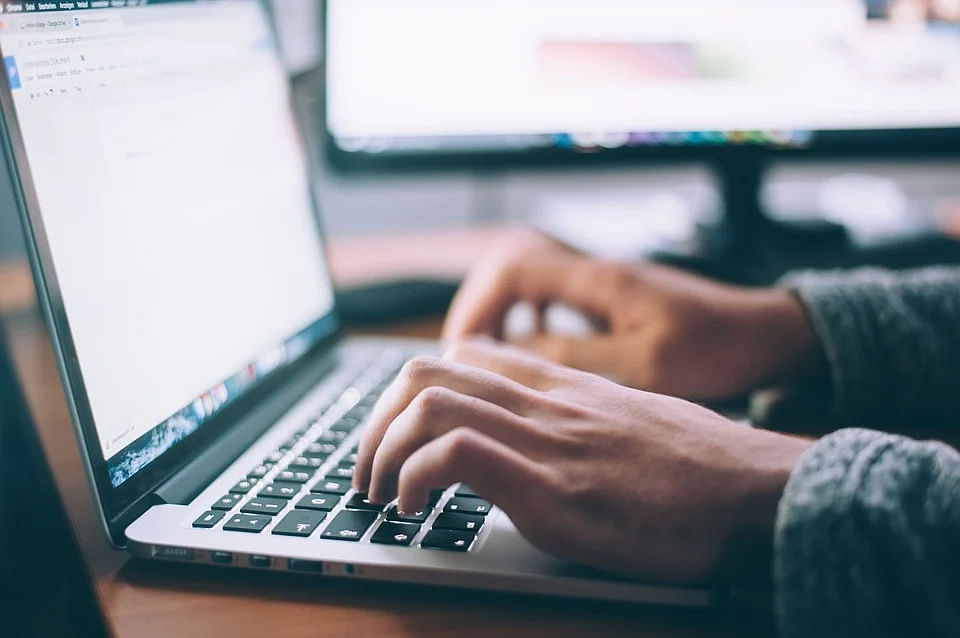