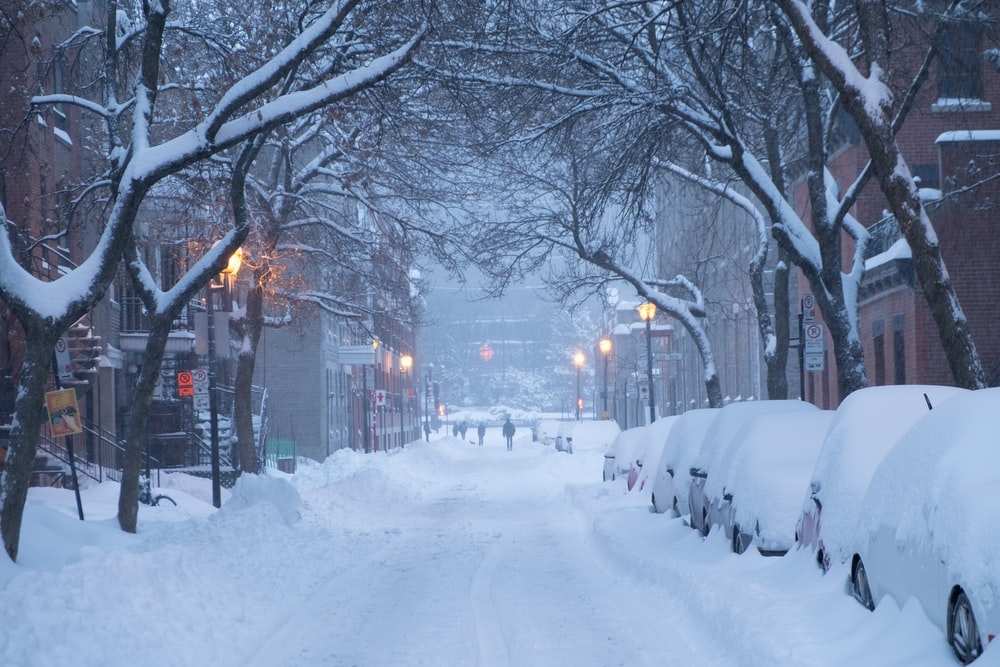 Canada has freezing winters is not new and Indians who migrate to Canada usually come around them anyway. Indian students who go to Canada brave it out the first year and eventually find their way to college through the snow and white roads.

Free Press Journal spoke to a few Indians studying in Canada right now to find out exactly how the festive season is treating the lot. Their travails could just work as tips for those planning to study in Canada next year.

For most of them the delay in reaching college and meeting deadline is the worse part of winters in Canada. "The only problem other than the cold is a delay. If you are a student who needs to travel daily to the college, everything needs to be planned much earlier. There is a high chance that due to the snow, the buses will arrive late. Public transports sometimes delayed. I personally leave an hour earlier to catch my bus. But during winters, I wait for a little at home before venturing out because if it's snowing the bus is invariably late," said Bhavika Katyal, University of Windsor, Windsor, Ontario.

Pranali P, who is studying at St. Clair College, Windsor, Ontario, says, "Snowfall is a hindrance during traveling for sure. I travel for one hour from home to my college. And on snowy days, the bus ends up stopping at every stop and there is an invariable delay. I have been thinking of purchasing a private car for a long time now."

"Sometimes, the temperature here can go down to -5 degrees or more. As a Mumbaikar who recently migrated to Canada, I find it tough to cope with the weather. In November, as it starts to get cold, I feel the urge to stay in bed because the weather also dampens the mood. I try to cheer myself up, but sometimes it is uncontrollable. Next month when the weather turns truant again, I will request my college to allow me to attend the lectures from home." Said Ashish Rawat, Fanshawe College, Toronto.

Besides coping with traveling issues, the season calls for better clothing arrangements. Students either shop at local markets which are cheaper or take clothing with them. Those who travel from Mumbai often find themselves short of good warm clothes because Mumbai does not really have winters. Said Jaskaran Singh, who is studying at Stanford International College: "I used to make the mistake of buying a lot of sweaters while I first came to Canada until I realized that only a few or one good sweaters does the job. Thermals are the best. And instead of pulling over four sweaters a good buy at a local store makes better sense."

Jaskaran says the warm clothing also ensures that one is fully covered from head to toe and be it inside campus or outside that becomes part of your lifestyle for the winter months.

Shawn Francis from Fanshawe College warns there is something called as black ice in Canada. “It’s very slippery and as students who are new to Canada we are always scared of slipping on it. I personally prefer to just stay at home if the particular day’s weather gets harsh. New country, makes sense to take extra precautions,” Shawn suggests.

The first Canada winter is not as romantic as students expect but over the year and probably two years, they begin to adjust and it is not long before building snowmen becomes part of their winter routine 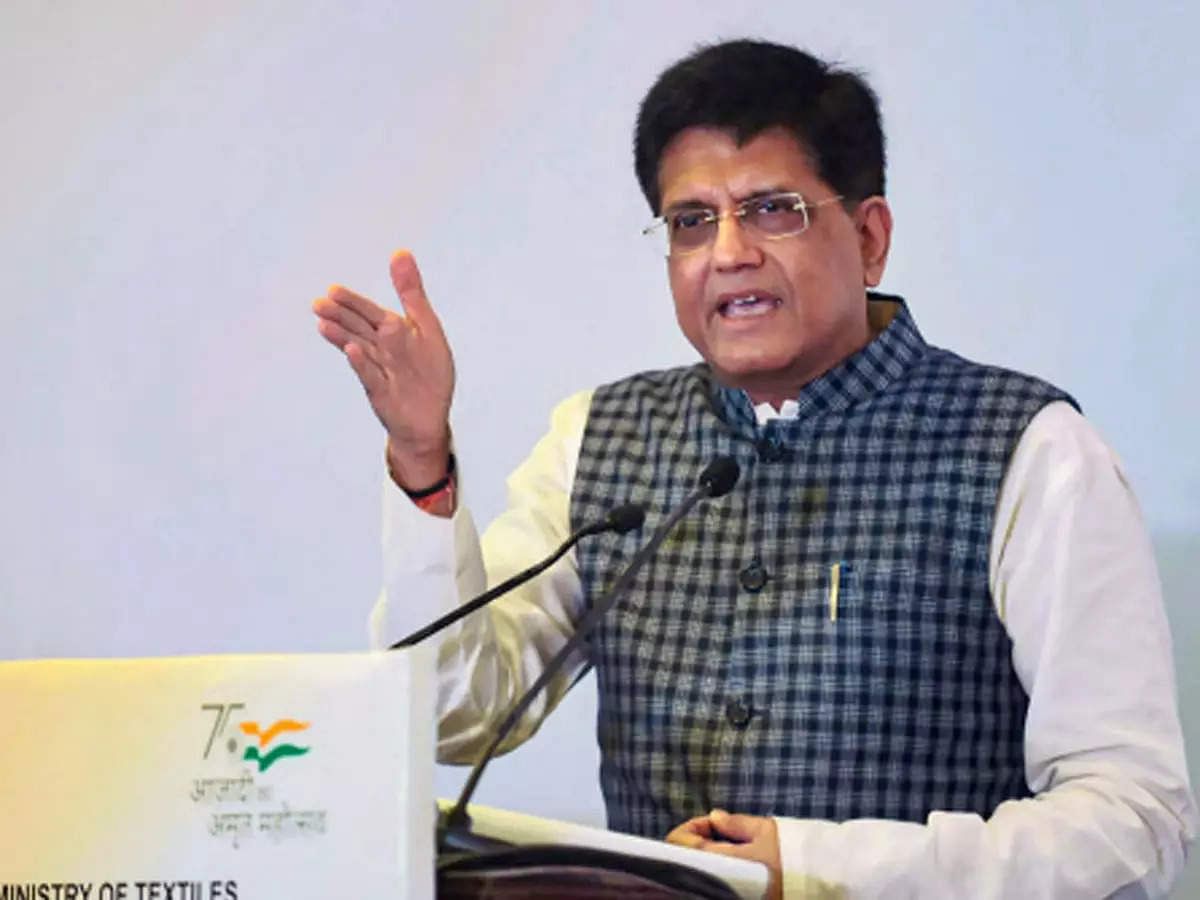