FPJ-Ed: In a Class 6 GK test, a question about Kareena Kapoor's son was asked; school to get notice

The school authorities, on the other hand, stated that the question should be viewed as an attempt to enhance the students' knowledge.
PTI

Khandwa: In a question paper, students in Class 6 at a private school in Khandwa, Madhya Pradesh, were asked the full name of the kid of Bollywood couple Kareena Kapoor and Saif Ali Khan, prompting the education department to initiate the issuance of a show-cause notice to the school.

The school authorities, on the other hand, stated that the question should be viewed as an attempt to enhance the students' knowledge.

"Write the full name of the son of Kareena Kapoor Khan and Saif Ali Khan," read the question that appeared in the general knowledge paper of term-end exam-II of Class 6 students of Academic Heights Public School in Khandwa city on Thursday.

While a local group of parents and teachers objected, several netizens shared the copy of the question paper on different social media platforms.

Sanjeev Bhalerao, the district Education Officer, told reporters on Friday that the issue has come to his knowledge and that the department will send a show-cause notice to the school concerned.

"After getting a reply from the school, further action will be taken as per the directives of the higher authorities," he said.

Bhalerao said that students should be imparted the kind of education that enhances their knowledge in the interest of the nation.

An office-bearer of a city-based parents-teachers' body, Anis Arjhare, raised objections saying that students should be asked questions related to great personalities and the country's national heroes like Chhatrapati Shivaji Maharaj and Ahilyabai Holkar.

He demanded a strict action against the school. Director of the school, Shweta Jain, said the question papers are set by a Delhi-based organisation, with which the school is affiliated.

Jain also said that it was wrong to associate the question with religion or communalism. "It should be seen as an effort to enhance knowledge," she added. 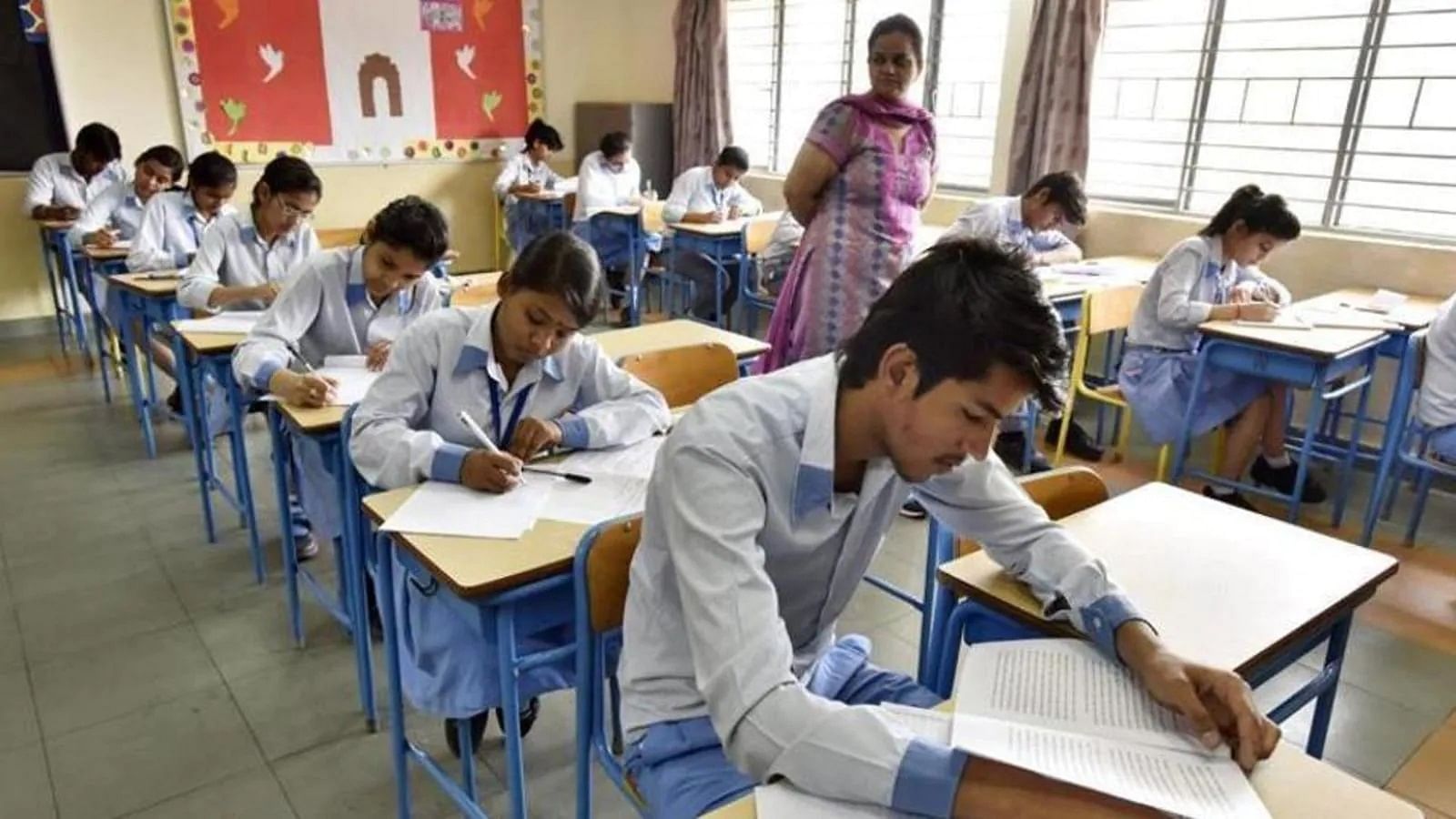 FPJ Edit: Why should CBSE be so perturbed by in-syllabus question on 2002 Gujarat riots in Class XII...