FPJ-Ed: IIT placements: Over 160 get Rs. 1 crore plus annual salary

The average salary hike at IITs this year has been in the range of 15% to 35%, making it one of the most successful years of campus placement for engineering schools.
FPJ Web Desk 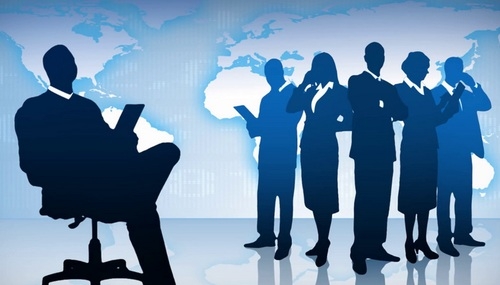 The top eight IITs (Indian Institutes of Technology) have attracted almost 9,000 jobs for their students, including around 160 offers with an annual CTC of Rs. 1 crore, in the first phase of the placement season.

The average salary hike at IITs this year has been in the range of 15% to 35%, making it one of the most successful years of campus placement for the engineering schools.

To be sure, IIT placements are not a barometer of the broader labour market, which is quite complex and layered. Even so, it indicates the hiring appetite of recruiters for key talent to fill specialised roles.

Some 1,327 offers were received by IIT-Madras students in the first phase of the placement season this year whereas last year it was 1,017 offers. Nearly 77% students seeking placements have received job offers.

Over 1,330 offers have been made at IIT-Kanpur in the first phase. At IIT Roorkee, 1,243 offers were received including 32 international jobs. 16,00 jobs were offered at IIT Kharagpur and 1,250 at IIT-Delhi. In the first phase IIT-Bombay accepted 1,382 offers.

IIT-Guwahati, where the first phase of placements is still underway, said 843 students had got job offers so far and more were in the pipeline.

“Likewise, at IIT (Banaras Hindu University), Varanasi, over 1,100 offers were made including pre-placement ones.

Rs. 1 crore club The Rs. 1 crore salary club of IIT graduates seems to be getting bigger and bigger. By the end of December 22, at least 160 students from various older IITs had attracted Rs. 1 crore annual salary offers from both domestic and international recruiters.

While IIT-Madras said 27 such offers were made, at IIT- Kanpur, the number was 49. Students of IIT-Delhi, which did not officially divulge salary packages, have bagged at least 30 such offers, according to people familiar with the development.

IIT-Delhi’s placement cell declined to confirm or comment on high-value salary numbers, but said: “The response has been very good, and as a principle we won’t comment on this”.