FPJ-Ed: IIT-Bombay celebrates one of its most prestigious ex-student and new Twitter CEO- Parag Agrawal 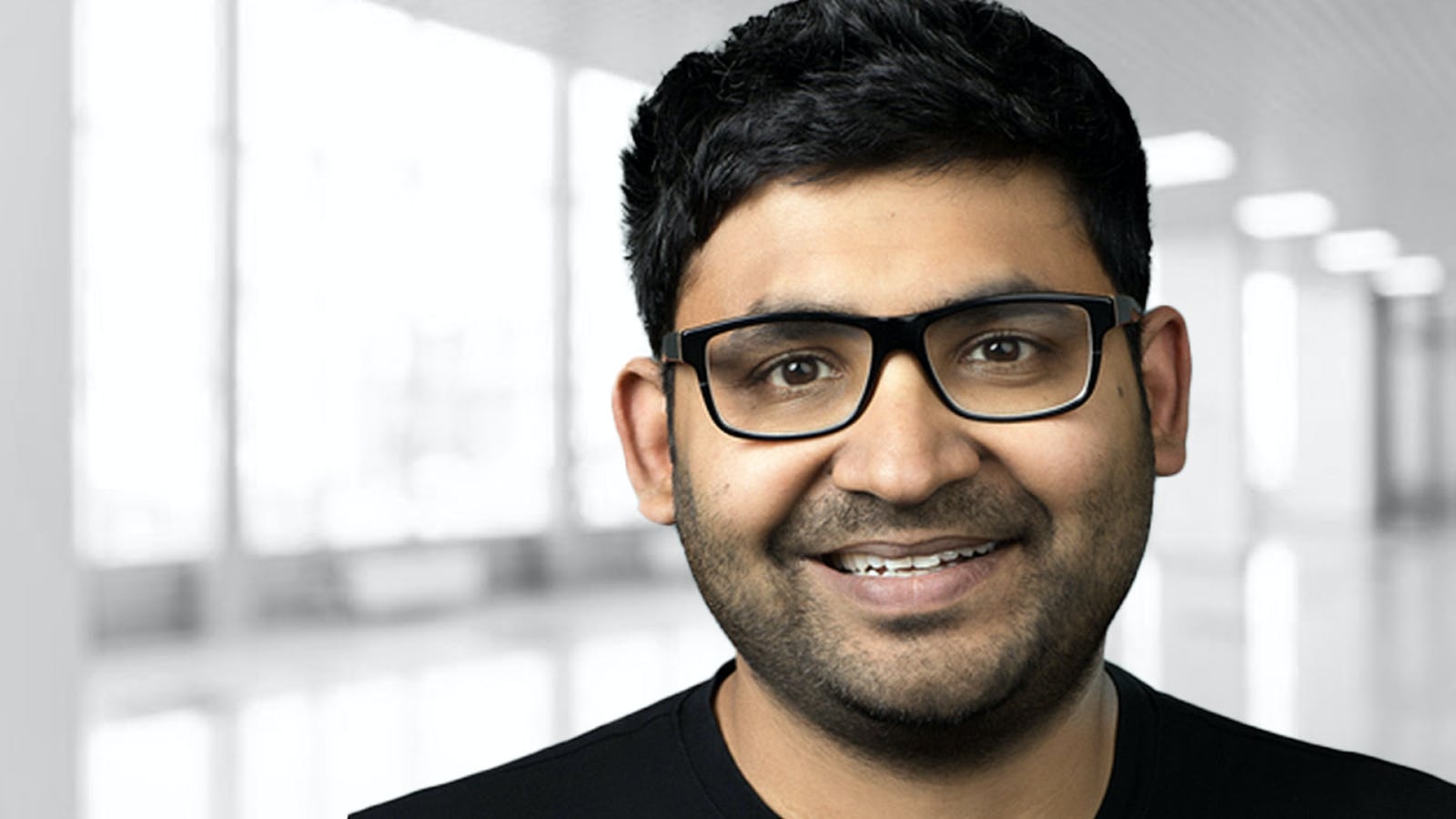 They are not even hushing whispers; in fact, they are not even whispers. Indian Institute of Technology (IIT) Bombay is up and roaring about one of its most prestigious ex-students - Parag Agarwal.

Ever since the news hit social media last evening, every student and teacher has only been singing Parag’s praises. While many of the professors can afford to do so since they taught him, the current lot of students who have probably never even heard of Parag before yesterday are rejoicing.

For students, the leap to the position of the CEO of Twitter is a huge inspiration. Gaining admission into IIT Bombay has always been a matter of repute but to gain eminence in such high-ranking corporate fields is something else.

Aman Raj from IIT Bombay said that Parag Agarwal’s rise in the corporate field has been amazing. “He has held many prestigious positions but this quite tops the list. It’s a big inspiration for us students.”

Another student Prateek Jadodia said, “Parag Agrawal being announced as Twitter CEO is a deal of great motivation for us. I’m not definite whether I will reach this far but I look forward to heading an organisation and creating an impact on the society.”

The joyous sentiments have crossed all streams and specialisations in IIT Bombay.

IIT Bombay itself is feeling wonderful and the inside information is that a big celebration is planned on campus when Parag Agarwal returns to his alma mater. Every student in IIT Bombay hopes that the day will come very soon.

ITT Bombay on Twitter congratulated Dr. Parag Agrawal, for being appointed the new CEO of Twitter. He completed his B.Tech. degree in Computer Science and Engineering from IIT Bombay in the year 2005. He started off at Twitter as an engineer in 2011 and became the CTO in 2017. Before joining Twitter he worked at Microsoft, Yahoo!, and AT&T Labs.