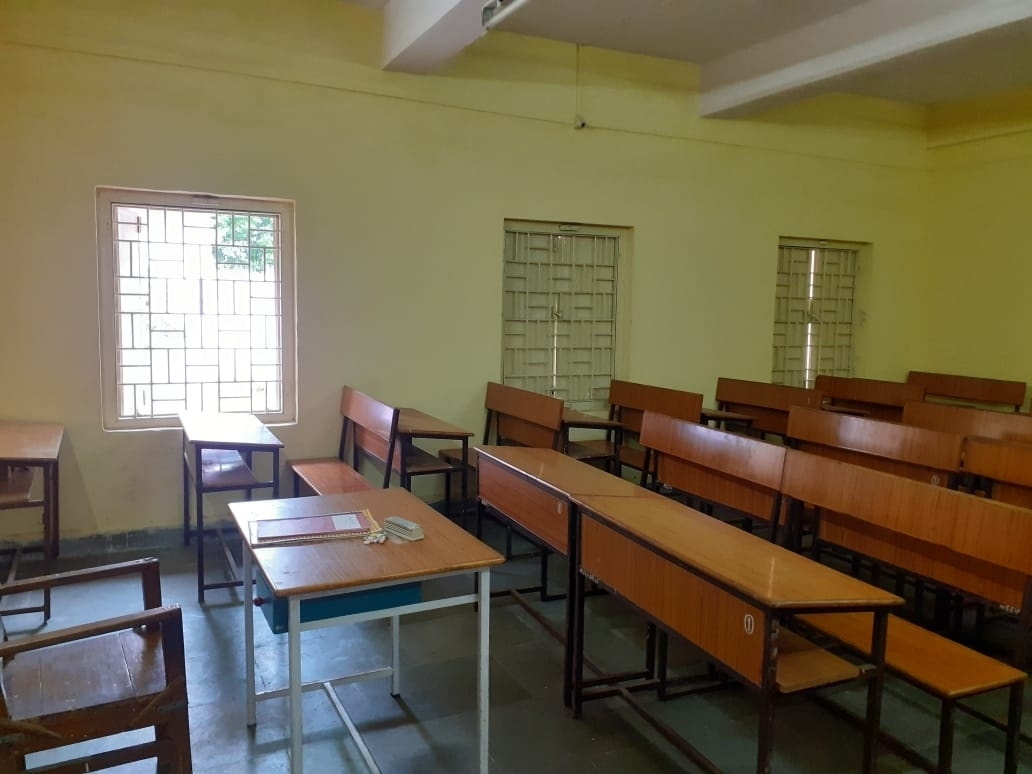 FPJThiruvananthapuram: On Saturday, Kerala Education Minister V Sivankutty said that there was no considerable spread of COVID-19 among students in the state and the government's decision to put on hold the offline classes for students of grade 1 to 9 for two weeks was a precautionary step as the viral infection saw a surge in recent days

He told a press conference here that classes would be postponed for two weeks as a precaution, and that it would apply to all educational institutions in the southern state.

Noting that the safety of children was of the utmost concern to the government, he stated that the online class schedule will be restructured in accordance with the new decision.

However, there would be no change in the offline classes of 10th, 11th and 12th standards and special arrangements would be made for those children coming to schools, he said.

"With this, over 35 lakh students will be staying at home and attend online classes during the period. A high-level meeting of the education Department will convene on Monday and the revised guideline will be issued after that," Sivankutty said.

The Minister made it clear that there would be no change in the examination dates of the Secondary School Leaving Certificate (SSLC) and Higher Secondary, which had already been announced.

He also said efforts are being made to vaccinate students as soon as possible and arrangements would be made in collaboration with the Health Department to give them jabs at the schools itself.

The KITE-VICTERS, the states education portal, would soon launch a new platform to update the data of vaccination at the school level, Sivankutty added.