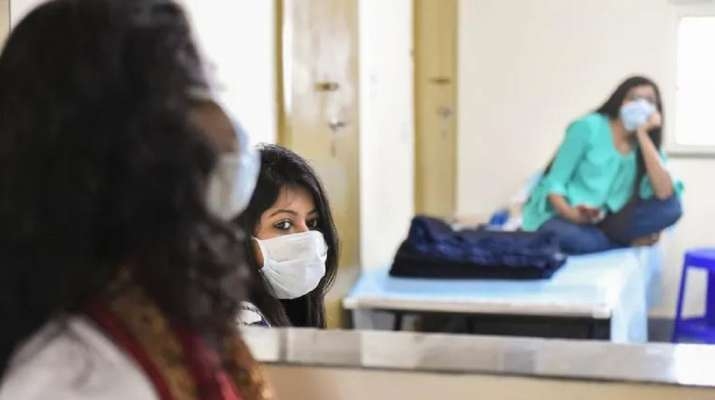 The day after SDM College of Medical Sciences, Karnataka, recorded more than 209 people COVID positive; several colleges were left clueless about the fate of their college festivals. While there is no sure-shot reason why SDM is seeing the surge in cases, it is believed, that a mass gathering of its students at an in-house cultural festival could be the trigger.

Other colleges are now giving serious thought to their own festivals. FPJ Spoke to a few to get a fair view of how they view the months ahead.

The Indian Institute of Technology (IIT Bombay's) annual festival, Mood Indigo, will be held in January. Its Cultural Head Pranjal Singh said: "As of now, we are awaiting the response from BMC and the institute authorities to decide whether the festival will be online, hybrid, or completely offline. But, we do have a few plans in mind. For example, if the events are indoors, we will follow the 'theatre' concept, wherein; we will make everyone sit on alternate seats. One drawback to this, I have noticed, is that rules are not strictly followed in theatres. We will make sure that we enforce the rules well" he said.

About outdoor events, Pranjal said they will be managed by a concept called 'Concert Pods'. "For events like concerts, we will be following the method of Pods wherein a group strictly limited to 4 people will be allowed to stand in a circle called 'pod' together. These pods will be made distant from each other to maintain social distancing, but also consider ventilation."

The Indian Institute Of Management, Bangalore, IIMB's cultural festival, has also taken similar measures against the pandemic. "We cannot tell you offhand whether there will be an offline event or not. But, if there is a possibility and we end up doing it, we will make sure that the audience maintains social distancing. A concert does create a crowd. So, we will ideally not want anything bad to happen because of it." said the overall Cultural Head of Unmaad, Poornima Bansal.

Considering how rules on paper are different and how it takes effort to bring them into reality, she said, "We will be having multiple screening areas, so people don't mass-gather at one place. If that does not work, we will create barricades for them to maintain distance. Besides ensuring that the audience and artists wear masks, we will be setting up mask stations to provide free masks and sanitizers."

While some institutions have established pandemic precautions to make way for a smooth cultural event, some are awaiting government orders and the betterment of the current situation to proceed with their plans.

NMIMS has made plans too. "Meraki will take place in January or February. The chances of an offline event are quite less if we consider the current pandemic situation. It will most probably take place online. But if it does happen offline, then all the necessary guidelines as directed by the government will be followed. Utmost care will be taken to avoid any mishaps or events which can lead to the spread of Covid-19, said a member of the Meraki cultural festival, Narsee Monjee Institute of Management Studies (NMIMS),

He added that continuous planning is going on to make things better and safer for the audience.

SIES also has some ideas in store for its upcoming festival. Rachan Alva, the marketing head of the cultural festival, Siesons, SIES College’s most prestigious festival said, "Our basic focus is on having all the team members of the Siesons fest vaccinated first. Currently, we have not planned anything which will invite mass-gathering because that is completely dependent on the permissions we would be given by the college authorities. But I personally think that our College won't permit us to do anything close to mass-gathering." 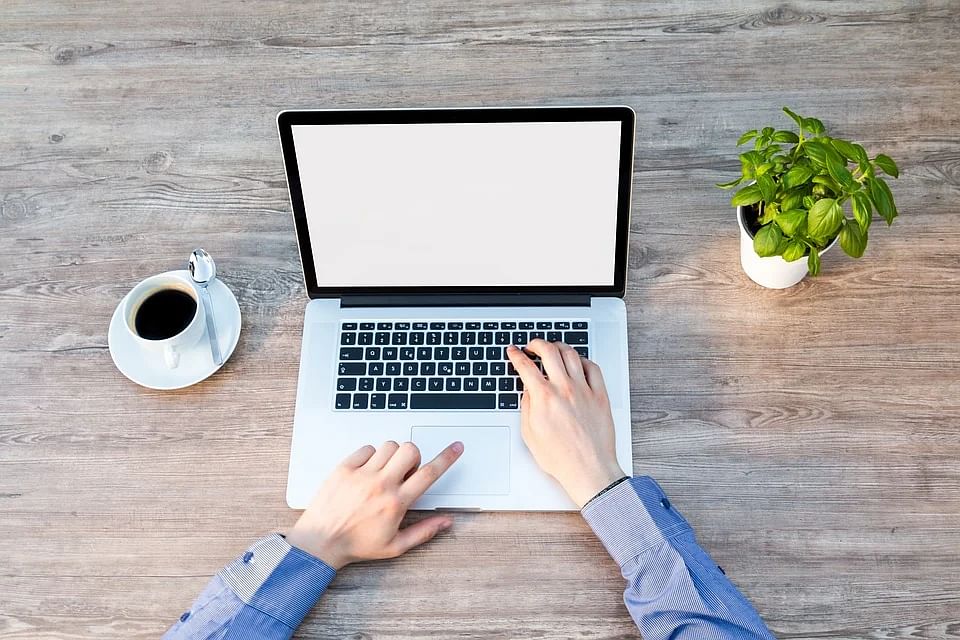