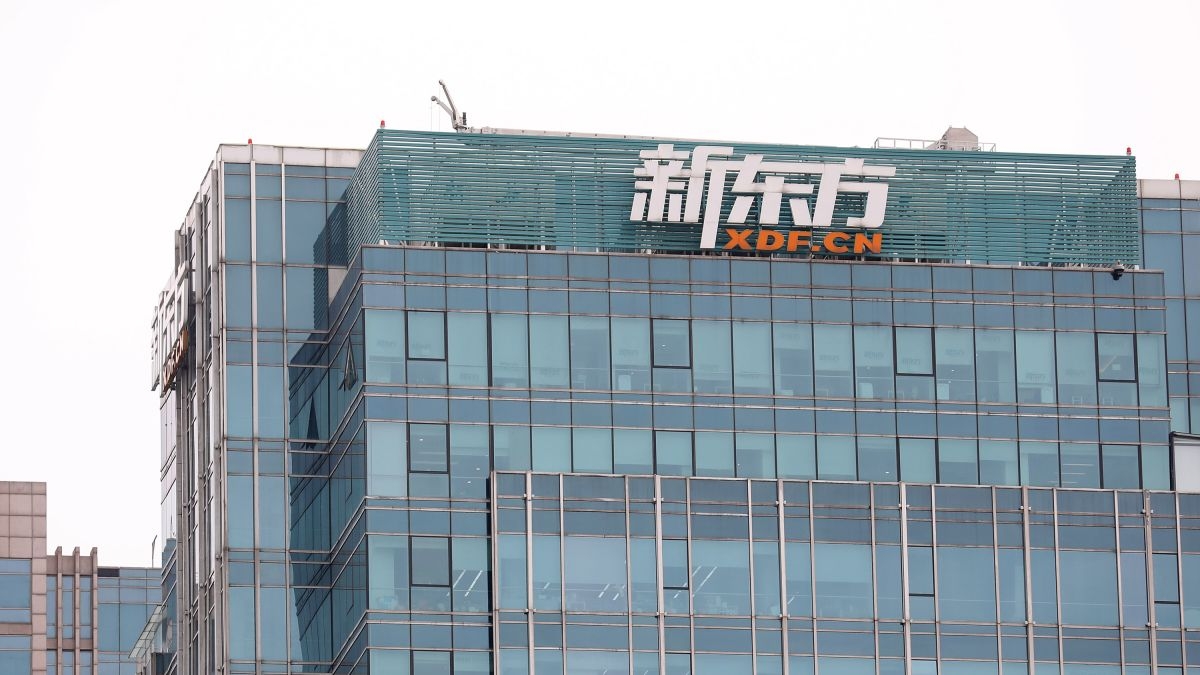 Yu Minhong, the billionaire founder of the top education company, confirmed the big shakeup in a WeChat post over the weekend following the consequences from Beijing's sweeping overhaul of the industry, according to CNN. According to Yu, the organisation had "too many changes in 2021." He attributed the layoffs to "policy, pandemic, and international relations."

According to its most recent annual report, New Oriental, which is well-known for its after-school tutoring services, has more than 88,000 full-time workers and around 17,000 contract instructors and personnel as of May.

It was unclear whether contract workers were among the 60,000 laid off, but the amount represents about two-thirds of New Oriental's full-time workforce last year.

In another post late Monday, Yu clarified that the company still has about 50,000 teachers and staff after the layoffs.

Yu's post lays out starkly the consequences for private enterprise in China as Beijing took major steps to curb what it saw as unruly business practices, reported CNN.

New York-listed Oriental -- China's largest private education company by market capitalization -- was one of the most high-profile casualties of the widespread restrictions imposed on the country's USD 120 billion private tutoring sector, as it reeled from rules announced in July that banned for-profit, after-school tutoring services and restricted such companies from making profits or raising capital.

Regulators said at the time that excessive tutoring had overwhelmed children and placed too much of a financial burden on parents, all while exacerbating social inequality.

Since those restrictions were announced, authorities have ordered those education businesses to suspend online and offline tutoring classes reported CNN.

The private tutoring ban shocked parents and left many businesses struggling. It also triggered a sharp sell-off of Chinese education companies in New York and Hong Kong: In late July, Goldman Sachs estimated that the regulations wiped out USD 77 billion from the market value of overseas-listed Chinese tutoring companies within a week.

It's not yet clear how many total jobs were eliminated because of the crackdown. Former education official Wang Wenzhan said last July, though, that there are nearly a million institutions in the country focused on after-school tutoring, employing about 10 million people.

In December, the Ministry of Education announced that authorities had shut down 84 percent of the country's online and offline after-school tutoring institutions, reported CNN.

But policymakers are clearly concerned about rising unemployment, as widespread job losses could lead to unrest and induce instability.

Meanwhile, TAL Education (TAL), another Chinese tutoring giant, announced in November it would shift its focus from teaching the school curriculum from kindergarten to ninth grade, and instead tutor other subjects, such as music and sports. It also wants to expand operations overseas, reported CNN.