All the six were produced before a magistrate court and remanded in judicial custody. The juvenile girls have been sent to a care home.
FPJ Web Desk 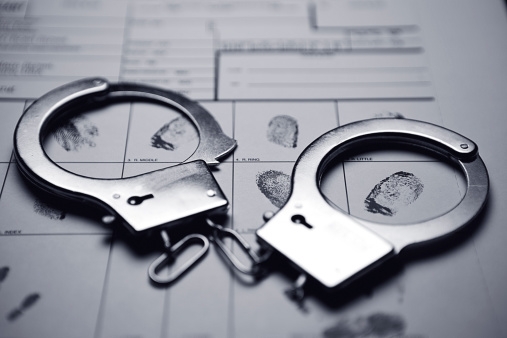 Chennai: The Tamil Nadu Police on Friday arrested six men and three minor girls saying that they have cracked a case related to the murder of a college student, who have been blackmailing two Class 10 girls.

Premkumar (19) was repeatedly threatening the two girls to upload their intimate photographs on social media platforms if they didn't give him money, Police said.

Fed up with his threats and growing demands, the girls shared their ordeal with a Class 12 girl student, who was the sister of one of the girls. She informed Ashok, her friend, who asked the girls to lure Premkumar to a lonely place in the Red Hills area.

Police said that when Premkumar reached Red Hills, he was abducted by a gang, and later his body was found buried in the Echankatumedu village. The phone in possession of Premkumar was retrieved that led to the girls who confessed to having used the services of Ashok and his accomplices.

Police said that after kidnapping Premkumar they took him to a secluded room in Gummidipoondi and tortured him and later beat him to death and buried the body in Echankatumedu.

All the six were produced before a magistrate court and remanded in judicial custody. The juvenile girls have been sent to a care home.