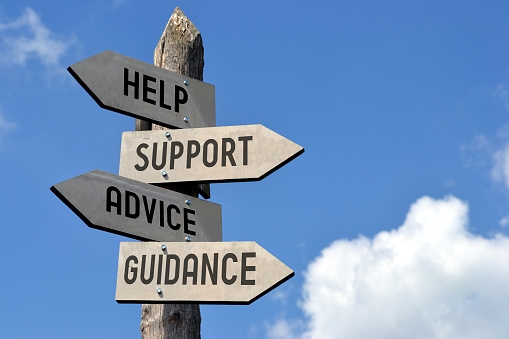 "We had received a total of 2,20,000 applications from Delhi government students. Of these, 1,74,000 have been mentored. As for the mentors, of the 44,000 mentors, nearly 500 each are from IIT and IIM, 15,600 are either doing their graduation or Ph.D from a well-known education institute and 7,500 have completed their studies and are currently working at a good post," Sisodia said during a press conference this afternoon.

Launched in October 2021, the programme aims to provide voluntary mentors to students from class IX to XII. Those aged between 18 and 35 can sign up to become mentors through an app developed by Delhi Technological University.

"Those who volunteered to be mentors are made to undergo a psychometric test, their educational background is taken care of and they have trained accordingly, only after which they are assigned a mentee. We have also ensured that mentees are only assigned mentors of the same gender," he said.

Under the programme, the mentor is required to give 10 minutes every week for a minimum period of two months, which can be extended for four months.

The programme recently came under the scrutiny of the National Commission for the Protection of Child Rights (NCPCR), which has recommended that it be suspended until the safety "loopholes" is "overhauled".

The Commission stated that it received a representation from one Lalit Wadher last year, who alleged that the programme allows children to get in contact with "unknown persons", and exposes them to danger.

AAP senior leader Sisodia and MLA Atishi have blamed BJP of playing politics over the matter by involving the commission. "A BJP activist from Chhattisgarh has filed a complaint with NCPCR, who in return asked us about the steps we have taken to ensure children's safety. After we have answered every question of theirs, NCPCR has stated that no police verification is being done of mentees," he pointed out.

"NCPCR has further said that there is a probability of child trafficking via phone calls and asked is there any mechanism to prevent the origin of cybercrime and child trafficking," Delhi Deputy CM tells, sharing that on the above-mentioned grounds the commission has asked to "Immediately suspend the concerned scheme initiative."

"We have seen the status of education infrastructure in the BJP-led states, the party should work in their respective states and not intervene in the progress of those who are actually working to make a change," he added.