The money can be taken by any student pursuing a five-year-long law degree either from Assam or any other state across the country.

New Delhi: Former Chief Justice of India (CJI) Ranjan Gogoi, who is still a sitting member of the Rajya Sabha, has taken the decision to support the education of students studying law by donating his entire salary earned as a parliamentarian.

The money can be taken by any student pursuing a five-year-long law degree either from Assam or any other state across the country. Ranjan Gogoi was nominated to the Rajya Sabha in March 2020 and has not taken a single penny out of the salary and the allowances that ought to be paid by Rajya Sabha to him. The scholarship fund has been created with this money and allowances that Gogoi hasn't taken so far.

Giving details, the former CJI turned parliamentarian told ANI, "This money should be of good use to students, especially those studying law. I am sure that the allowances and salary that are due to be paid to me for the last two years will be good enough to fund the education of at least 10 to 15 students."

Ranjan Gogoi worked as a lawyer in the Gauhati High Court in Assam, while also offering free legal services. He plans to advertise the scholarship through newspaper advertisements so that students can apply. The scholarship will be valid starting next month and it will cover not just tuition fees but also host and staying charges for the students.
Gogoi further told ANI, "those students who are interested can e-mail their applications to the email id provided by the concerned authorities by the end of this month."

"Students further need to give details including their names, contact numbers, email addresses, physical address, name of the institution where they have enrolled as a student, details of the course scores that have been octane by them in the board exams along with a copy of the mark sheet along with family income proofs for the last three years along with an application not exceeded 200 words," Gogoi told ANI.

In March 2020, Opposition members walked out of the House and boycotted the swearing-in amidst cries of a deal between the former CJI and the Narendra Modi government. Gogoi remarked after his oath-taking that his parliamentarian colleagues "will welcome him very soon". The nomination came barely four months after his retirement in November 2019. 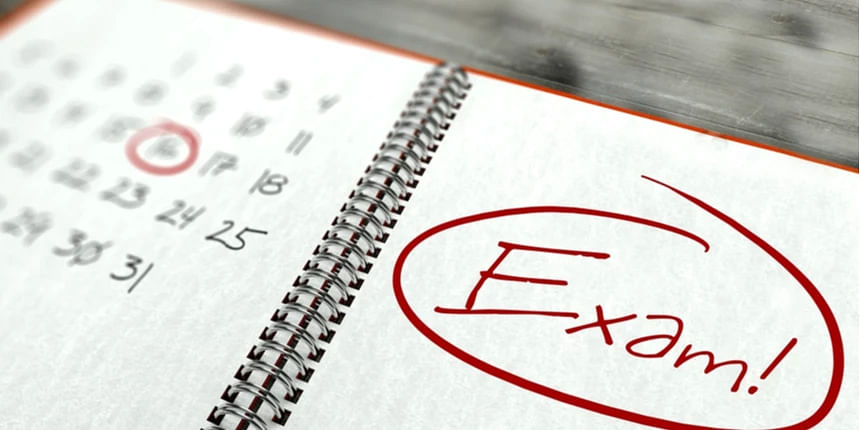