As per initial findings, each such institute on average paid Rs 12 lakhs as commission through some middlemen for getting state government recognition.

Kolkata: Enforcement Directorate (ED), probing the multi-crore teachers' recruitment scam in West Bengal, is now focussing on how the two masterminds of the racket minted crores of rupees by giving recognition to private law and pharmacy colleges of the state against payments.

According to ED sources, their officials are in the process of summoning the chiefs of some such private law and pharmacy colleges who reportedly paid money for recognition of their respective institutions.

As per initial findings, each such institute on an average paid Rs 12 lakhs as commission through some middlemen for getting state government recognition.

"We have already identified such middlemen and in the process of starting their interrogation and once that is over, we will start summoning the representatives of these institutes. We are also trying to identify the exact number of such private law and pharmacy colleges which have paid such lump-sum amounts," said an ED official. 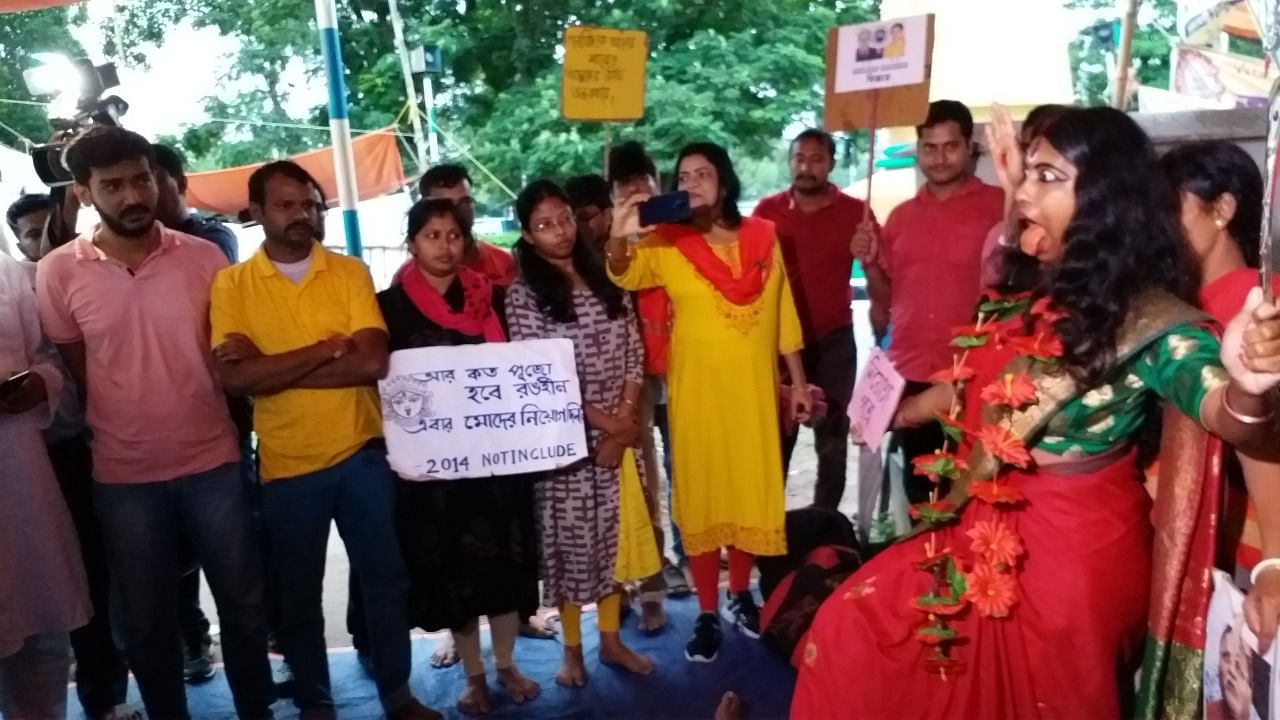 During the course of investigation, the ED had already traced and informed the court about how Partha Chatterjee and Manik Bhattacharya had been beneficiaries of such unauthorised form of payments made by the private Bachelor of Education (B.Ed) and Diploma in Elementary Education (D.El.Ed) colleges. And now these private law and pharmacy colleges have opened a new angle of investigation in the matter.

He said that often certain sections question why is the probe agency taking so much time in completing the investigation process. "This entire education scam process in the state had been a labyrinth of financial forgery, both in terms of the avenues through which the proceeds came as well as the channels through which those same proceeds were diverted. As we are opening one room in that labyrinth, it is leading to other avenues of inward and outward crime proceeds. That is exactly making the process of investigation time consuming," said the ED official.