Berlin: A research team has examined how English lessons in primary school affect language proficiency in secondary school. The findings of the study were published in the journal 'System'.

The study was a continuation of an earlier paper that had only covered the period up to the seventh grade and couldn't find any such learning advantage.

Read Also
IELTS vs TOEFL: From pattern to fees, know everything about two of most prominent language tests for... 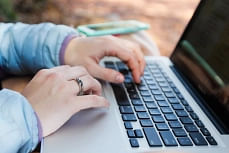 The study included data from around 3,000 students who participated in a longitudinal study conducted in North Rhine-Westphalia, Germany, between 2010 and 2014. The same data had also been used in the previous study, the results of which the researchers had published in 2017.

At that time, they had compared two cohorts, one of which had started English lessons in grade one, the other in grade three. In grades five and seven, they had compared both cohorts in terms of English reading and listening comprehension. The new analysis incorporated another set of data collected in 2016 to measure the English performance of the same children in grade nine.

The previous study had found: Children who had started English lessons earlier in primary school performed worse in reading and listening comprehension in grade seven than children who had not started English lessons until grade three. However, the new analysis showed: In grade nine, the early starters in English performed better than the late starters in English.

Read Also
FPJ-ED: Planning to appear for IELTS? Things you need to know about this important English language... Additional background variables such as gender, the language of origin or cognitive abilities could not account for the difference between the poorer performance in the seventh grade and the late learning gains in the ninth grade.

"We believe the most plausible explanation is that lessons following the transition period in secondary school have been increasingly adapted to the needs of children who start to take English lessons at an early stage," concluded Nils Jakel, formerly at RUB, now at the University of Oulu. "This explanation is in line with research that considers the transition between school types to play a key role in the long-term success of English language education across school boundaries." With this in mind, it is crucial to optimise the didactic coordination and alignment of English classes at the intersection of school types. In addition, it may be that pupils benefit in the long run from more implicit language lessons in primary school.

"We see a high need for research to elaborate factors for successful language education, and we recommend well-coordinated, evidence-based measures in educational policy overall," said the researchers. 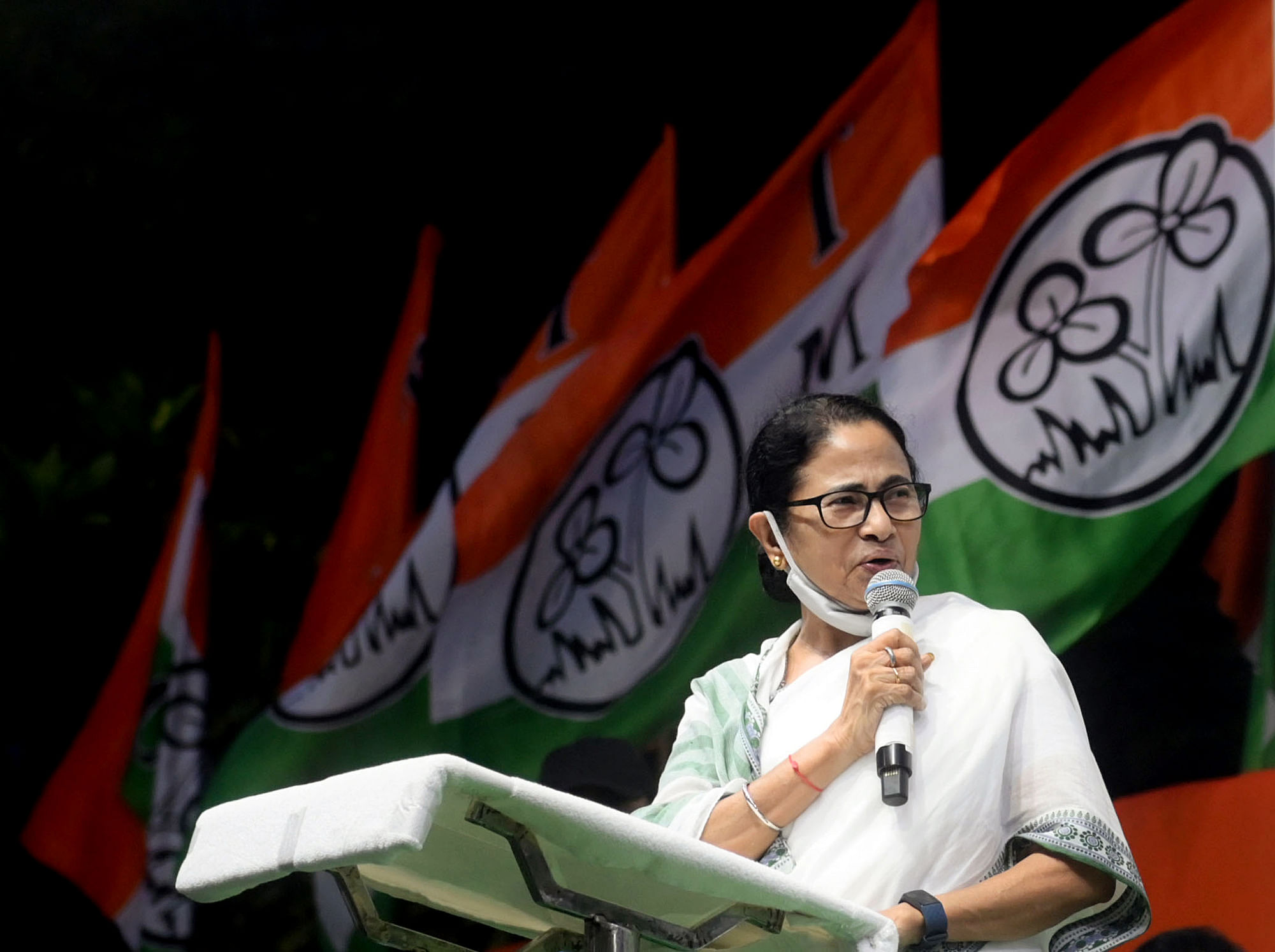