The defence ministry will provide fee support of up to Rs 40,000 per annum to a maximum of 50 students initially of class 6 of the 100 schools to be affiliated by the Sainik School Society under a new scheme, officials said on Wednesday.

The Union Cabinet on Tuesday approved the affiliation of 100 schools from the academic year 2022-23 in government and private sectors with Sainik School Society under the Ministry of Defence.

The officials said as the academic session will begin in the new schools with admission to class 6, the scholarship in the first year will be for the students enrolled for it and the fee support will be progressively increased up to students of class 12.

Initially, the total maximum expenditure on account of the financial assistance will amount to Rs 20 lakh per class per school per year, the officials said adding it will result in a grant of Rs 20 crore and Rs 40 crore for 100 schools during the first and second year respectively.

The officials said the Sainik School Society will ask the schools for reasonable fees.

Each of the 100 schools will be put under an existing Sainik school in each of the states. At present, 33 Sainik Schools are operating across the country.

The schools will have uniformity in their names and they should have adequate infrastructure in terms of land, buildings and sports facilities.

Boarding facility for the students is not mandatory but they are expected to follow a routine of 10 hours per day for engaging the students in various academic and extracurricular activities, the officials said.

The schools should follow a standard common uniform which will be prescribed by the Sainik School Society, they said.

"It is believed that integration of the Sainik Schools education system with regular board plus curriculum is expected to create academically strong, physically fit, culturally aware, intellectually adept and skilful youth," said an official.

The officials said the Sainik School Society will provide affiliation to interested private and government schools based on certain criteria related to the academic system and infrastructure. 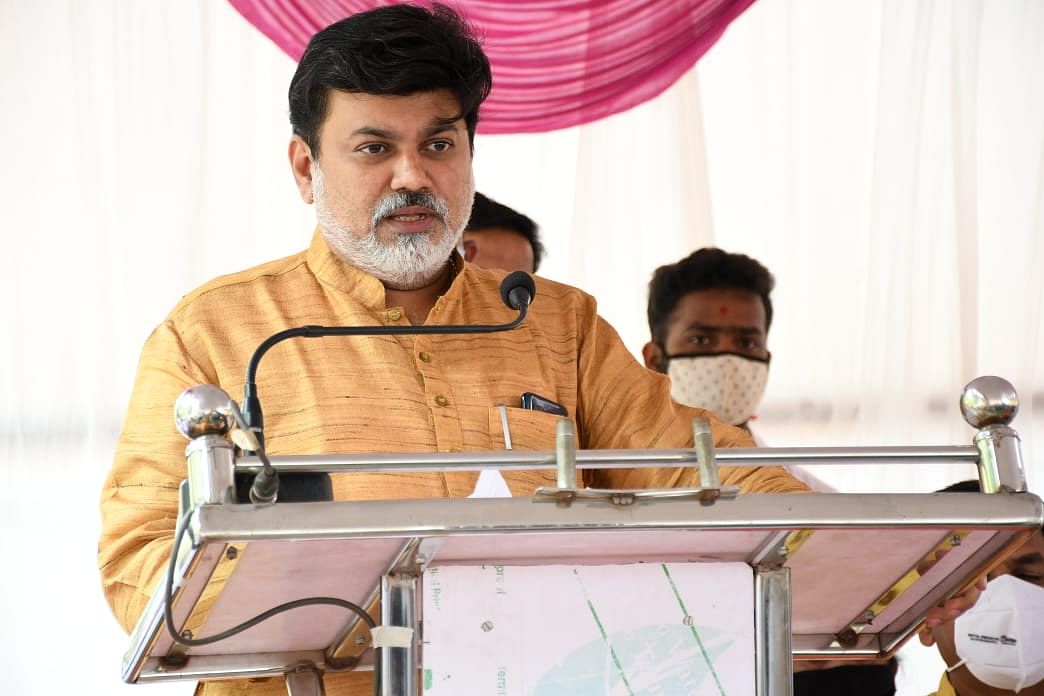