HomeEducationCriminology graduate arrested over student murders in US

Criminology graduate arrested over student murders in US

Some of the students, who were all 20 or 21 years old, had defensive injuries.

Washington: A criminology graduate has been arrested over the mysterious killings of four University of Idaho students who were found stabbed to death in their beds in a rental home near the campus on November 13, authorities in the US state said.

According to the authorities, the 28-year-old Bryan Christopher Kohberger was arrested on Friday near the city of Scranton, Pennsylvania, by state police and FBI agents, the BBC reported.

He was traced to his parents' home in Albrightsville, officials told CBS News. 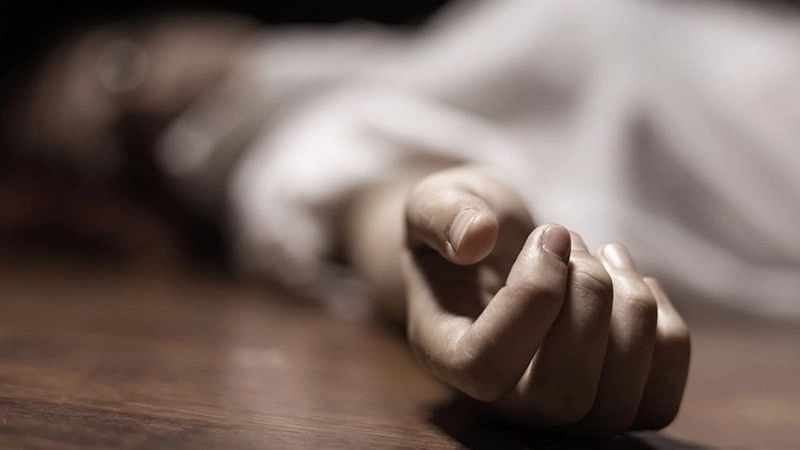 Kohberger, who is expected to be extradited to Idaho, has already appeared before a judge, and was remanded in custody without bail.

Officials have confirmed that the suspect was a PhD student in criminal justice and criminology at the Washington State University.

The victims- Xana Kernodle, Ethan Chapin, Kaylee Goncalves and Madison Mogen- were discovered dead from multiple stab wounds in the home in the small college city of Moscow, northern Idaho.

Some of the students, who were all 20 or 21 years old, had defensive injuries.

A post-mortem examination found the four were probably asleep when they were attacked and there was no evidence of sexual assault, police said.

A motive for the murders is yet to be ascertained.