Hyderabad: As part of the efforts to curb the drug menace, authorities in Hyderabad have asked colleges and other equivalent educational institutions to constitute anti-drug committees in their respective institutions.

With a minimum of five members drawn from faculty and students, the committees will be primarily tasked to prevent drug abuse by equipping young people with the life skills necessary to enable them to deal with different situations without turning to drugs, and the ability to resist peer pressure to use drugs.

He said as per the directions of the government and in continuation of efforts to curb drug menace in the state, the city police have now taken a strategic stride to insulate the increasingly vulnerable youngsters in colleges and other equivalent educational Institutions. 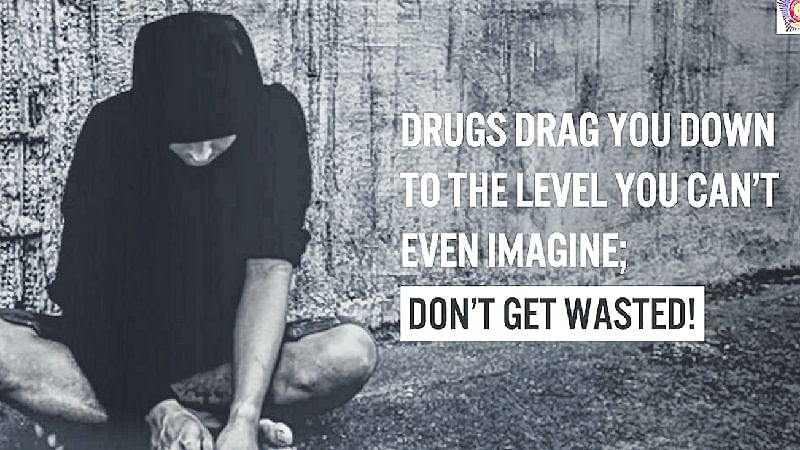 Lack of supervision by parents and peer influence often make young people get addicted to substances. Once entangled, it's a black hole sinking away all good things in life and causing unbearable distress to their families and the public at large, he said.

The police chief said since the colleges returned to normalcy after the pandemic-induced disruption during the last two years, the police have now taken up a double pronged strategy that is legal action alongside sensitising the youngsters which eventually cuts down the demand side in the illicit drug trade.

These ADCs, which will work under the guiding principles developed by Hyderabad City Police, are entrusted to play a key role in creating awareness on dangers of drug abuse through various digital campaigns, workshops, seminars to ensure their campuses are free from the scourge of narcotic substances.

Moreover, at the very beginning of the academic year, the head of the institution will have to convene a meeting to sensitise the students on the dangers of drug abuse and ensure cooperative approach among parents, staff, students, agencies, and the police.

These committees will also liaise with the local police to tip off on usage or possession or sale or purchase of drugs. Citizens can inform the Hyderabad Police Narcotics Enforcement Wing on 8712661601 or 040-27852080.

The prevention programmes and their outcomes should be evaluated regularly to provide evidence of their worth and to improve the future programmes. Fostering partnership between home, educational institutions, agencies catalyses the fight against the illicit trade and is likely to be the best way, Anand said.

Navy week: Over 4,000 students from across India visit ships in Mumbai