Bengaluru: In the midst of Bengaluru's heavy rains, Chief Minister Basavaraj Bommai visited several waterlogged areas on Friday. The government has declared a holiday in all schools and colleges across the Dharwad district due to the current weather conditions in the state.

In its tweet on Thursday, the India Meteorological Department (IMD) had predicted heavy to very heavy rainfall spell over Kerala, and Coastal and South Interior Karnataka during the next two days (Friday and Saturday) and a substantial reduction in the intensity of rainfall over the region from Saturday.

The IMD had forecast on Wednesday about the widespread rainfall in the city in the coming few days.

The agency had also issued an 'Orange alert' for rain in the rural and urban areas of the state on Tuesday and had informed about the regular rainfall for the coming 4-5 days.

The IMD, on Monday, had declared the onset of monsoon over the Andaman Sea. The onset of early monsoon, this year, has been attributed to the Cyclone Asani which brought in plenty of moisture over the region. 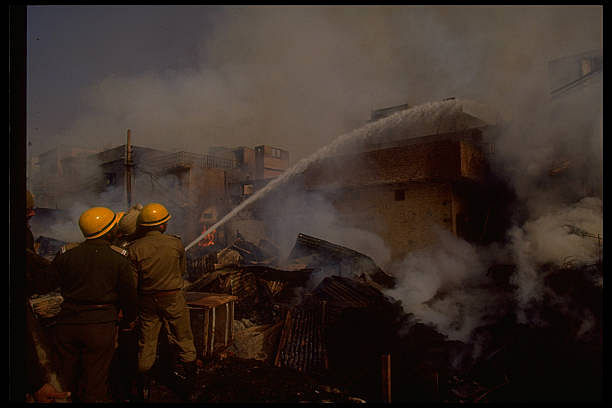