The Madras High Court has given a Rs 5 lakh compensation to an SC woman candidate who was denied admission to a private dental institution in Tiruchengode, Namakkal district, in 2014 due to the authorities' inaction.
PTI 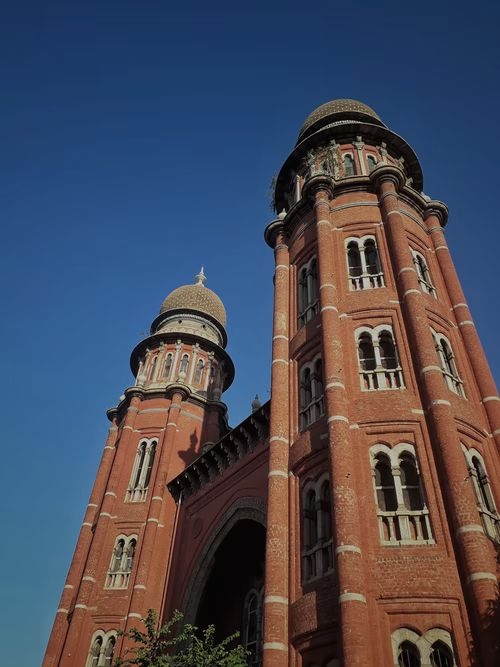 The Madras High Court has given a Rs 5 lakh compensation to an SC woman candidate who was denied admission to a private dental institution in Tiruchengode, Namakkal district, in 2014 due to the authorities' inaction.

Justice S M Subramaniam held the then secretaries of the Tamil Nadu Health Department, the Selection Committee, and the KSR Dental College responsible for the denial of admission in BDS course to A Jayaranjani and directed them to pay the compensation within four weeks. Proportioning the compensation amount, the judge said the secretaries of health and the selection panel should jointly pay Rs 3 lakh and the college Rs 2 lakh to the petitioner. The judge was allowing a writ petition from the girl recently.

According to the petitioner, she is a member of the Scheduled Caste community, and her father died in 2011, leaving her mother to support the family as a widow.

She received 1,063 points in the March 2014 higher secondary public test and applied for the MBBS/BDS programme.

She was chosen and accepted into the KSR Dental College in Tiruchengodu for BDS studies. The order of allotment was issued by the Selection Committee at 4 PM on September 30, 2014. On account of the late issuance of the admission card, the petitioner was unable to reach the college the same, which happened to be the last date for admission.

However, the next morning she, along with her grandfather, reported to the institution. But, instead of verifying the certificates and admitting her to the course, the college Administrative Officer refused admission. The petitioner showed the allotment order issued by the Selection Committee, and despite that, they refused to admit her. Thus, the petitioner is constrained to move the present writ petition for a direction to the college and other authorities to admit her in BDS Course.

The judge noticed that the Selection Committee's decision was forwarded to the dentistry institution by fax message. The college, on the other hand, denied the petitioner admittance the next day.

However, no such action was taken against the college knowingly, and therefore, this Court would be able to form an opinion that all the three respondents -- health secretary, selection committee, and the college -- have jointly contributed to the denial of the right of admission to the petitioner to undergo BDS course. A perusal of the records reveals the Selection Committee itself conducted the counseling on the very last day, i.e.- on September 30, and issued an allotment order at 4pm.