Photo by Ron Lach from Pexels

Calcutta : The Central Bureau of Investigation (CBI) has filed a fresh FIR, in relation to the West Bengal School Service Commission (WBSSC) recruitment scam, against five erstwhile top officials of WBSSC, all of whom were members of the education minister Partha Chatterjee appointed screening committee.

Highly-placed CBI sources said that since a Calcutta High Court appointed judicial committee has already termed the formation of the screening committee as illegal and also said there are enough reasons to believe that the members of the said committee were responsible for the paperwork done for merit list fudging, the central agency felt it necessary to file a fresh FIR against these five individuals.

Sinha, perceived by the CBI to be one most important operator in the entire irregularity, has been grilled by the probe agency several times.

It is learnt that the bank account details, property details and the assets held by the family members of these five individuals are currently under the scanner of the CBI.

CBI sources said that in the fresh FIR, the central agency has mentioned about the specific roles played by the five individuals in the entire scam. It is mentioned that Sinha had some role to play in every layer of the multi-layered irregularities.

Meanwhile, the Minister of State for Education, Paresh Chandra Adhikari, appeared at CBI's Nizam Palace office for the third consecutive day on Saturday. He was grilled for about three-and-a-half hours on Saturday.

It has been alleged that his daughter Ankita Adhikari was appointed as a political science teacher in a state-run school flouting all norms, where she got the appointment without qualifying in the merit list and also without appearing for the personality test.

A single-judge bench of the Calcutta High Court has already terminated her appointment and directed her to return the salary she drew so far in two phases. 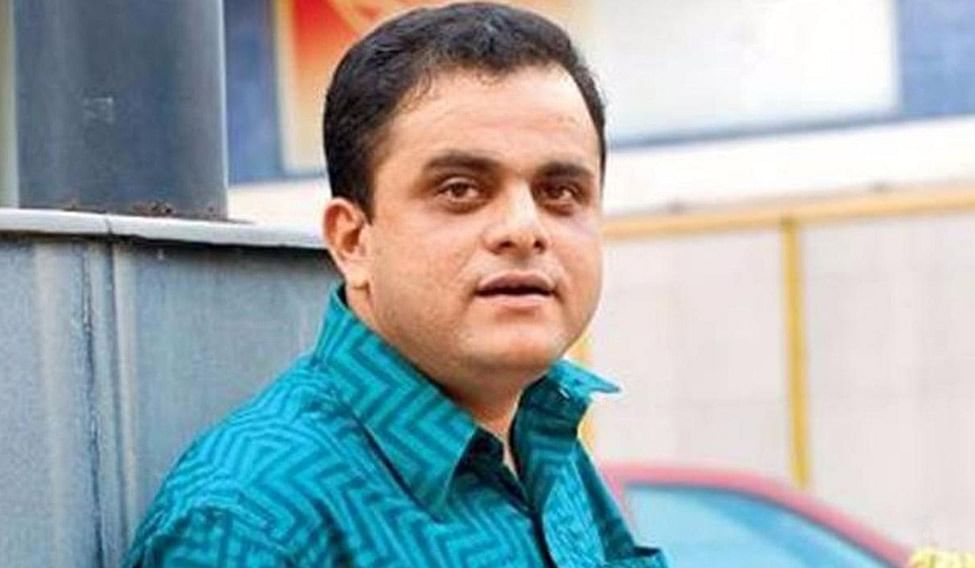