He also asked the Central Bureau of Investigation (CBI), which is conducting a parallel probe in the matter, to submit their findings on this count.

Kolkata: The Calcutta High Court now seems to be taking the matter of illegal recruitment of non-teaching staff in a state-run school in West Bengal with the same seriousness as those of teachers.

A single-judge bench of Justice Biswajit Basu on Tuesday directed the West Bengal School Service Commission (WBSSC) to submit details of such unlawful recruitment to the court.

The judge first asked counsel of the WBSSC, which also conducted the recruitment examination for non-teaching staff in state-run schools, on the number of candidates included in the Group-D staff panel in 2016, and currently employed in different state-run schools. 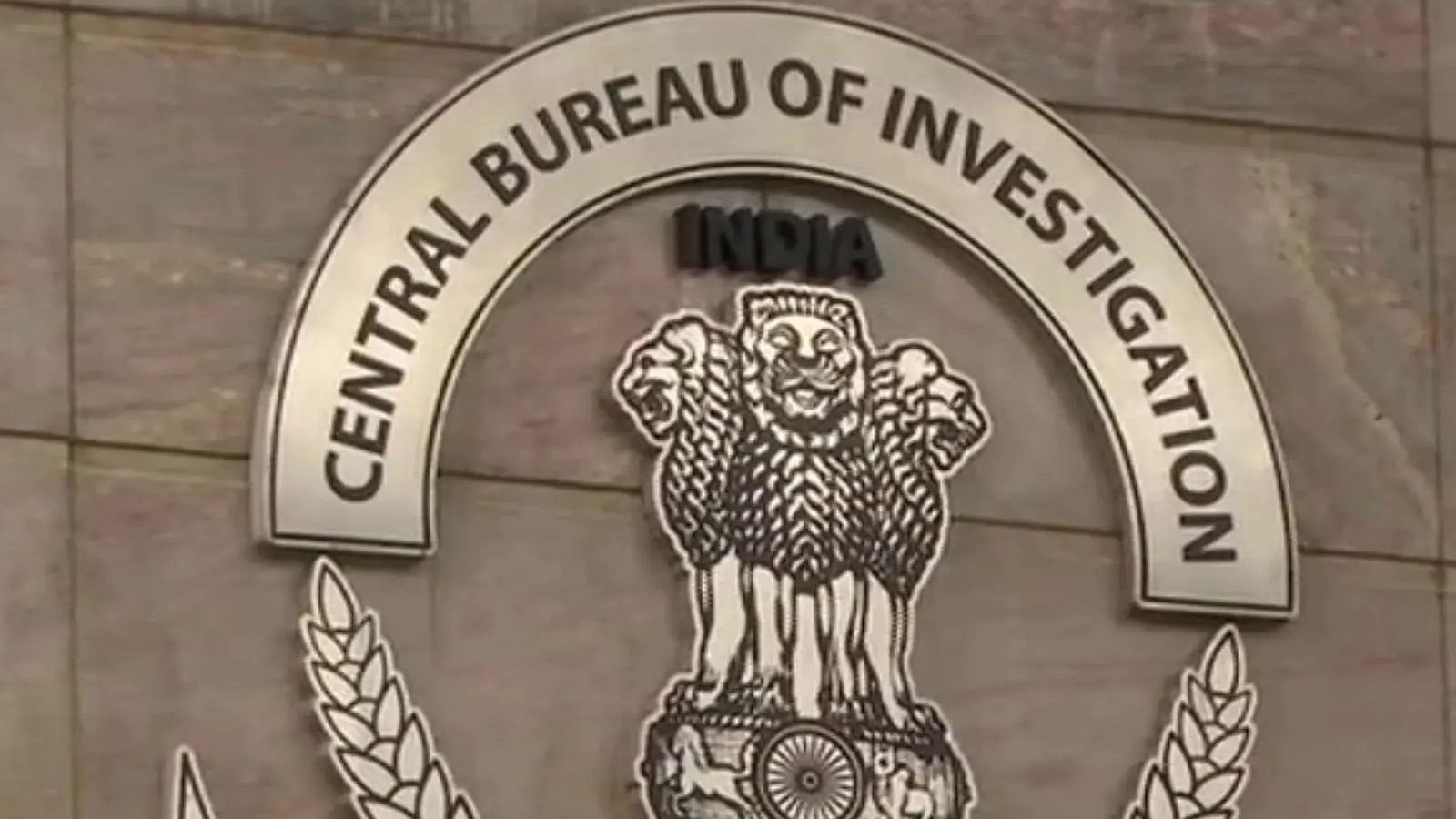 The query came during the hearing on Tuesday on a petition alleging that of the 2016 panel consisting of 1,698 candidates, many got wrongly recommended and some of them are even employed and working currently in different state-run schools.

Seeking the details, Justice Basu also directed the respective district inspectors of school to identify the exact numbers in their districts and prepare two separate lists, the first being those who were "wrongly recommended" and second being the number of those wrongly recommended candidates who are currently working in different schools in the districts concerned.

He also asked the Central Bureau of Investigation (CBI), which is conducting a parallel probe in the matter, to submit their findings on this count.

This month only, CBI sleuths, probing the matter, had tracked as many as 50 optical mark recognition (OMR) sheets in the WBSSC-conducted written examinations for Group D- staff that were tampered with to accommodate ineligible candidates depriving the eligible ones.

After examining those OMR sheets, CBI officials found some facts that were more astonishing than the irregularities detected in the OMR sheets for secondary teachers in state-run schools. As per the actual answer sheets, all of them secured zero but the marks for all of them were increased to 43 at a later stage.

Another startling fact, as per sources, that was revealed through the examination of the OMR sheets for the Group-D staff aspirants is that many of them figured among the toppers in the final merit list despite scoring zero in the written examinations.