According to sources, a procedure has begun to remove the governor from his position as a visitor at private universities and replace him with state Education Minister Bratya Basu.

"The state cabinet members have in-principally agreed on this initiative and now the proposal will be placed in its next meeting for clearance, following which the government will moot a bill on this count in the floor of the Assembly," one of the sources from the state Education Department said.

And in case the Governor disagrees to clear the bill then the state government might introduce the new system through an ordinance, the source added.

The state government has already announced that they might adopt this ordinance route in case of the proposed bill on replacement of the Governor with the Chief Minister.

The proposal was cleared by the cabinet on May 26 and a formal announcement on this count was made by Basu on the same day.

Under the existing rule, the Governor, as the visitor of private universities, when present, can preside at the convocation of the university for the purpose of conferring degrees, diplomas, awards and certificates of other academic distinctions.

The visitor also has the power to call for any paper or information relating to the affairs of the university.

The opposition parties have criticized the development and described the initiative as ruining the autonomous nature of the state universities.

The announcement also invited criticism from a section of educationists in the state. 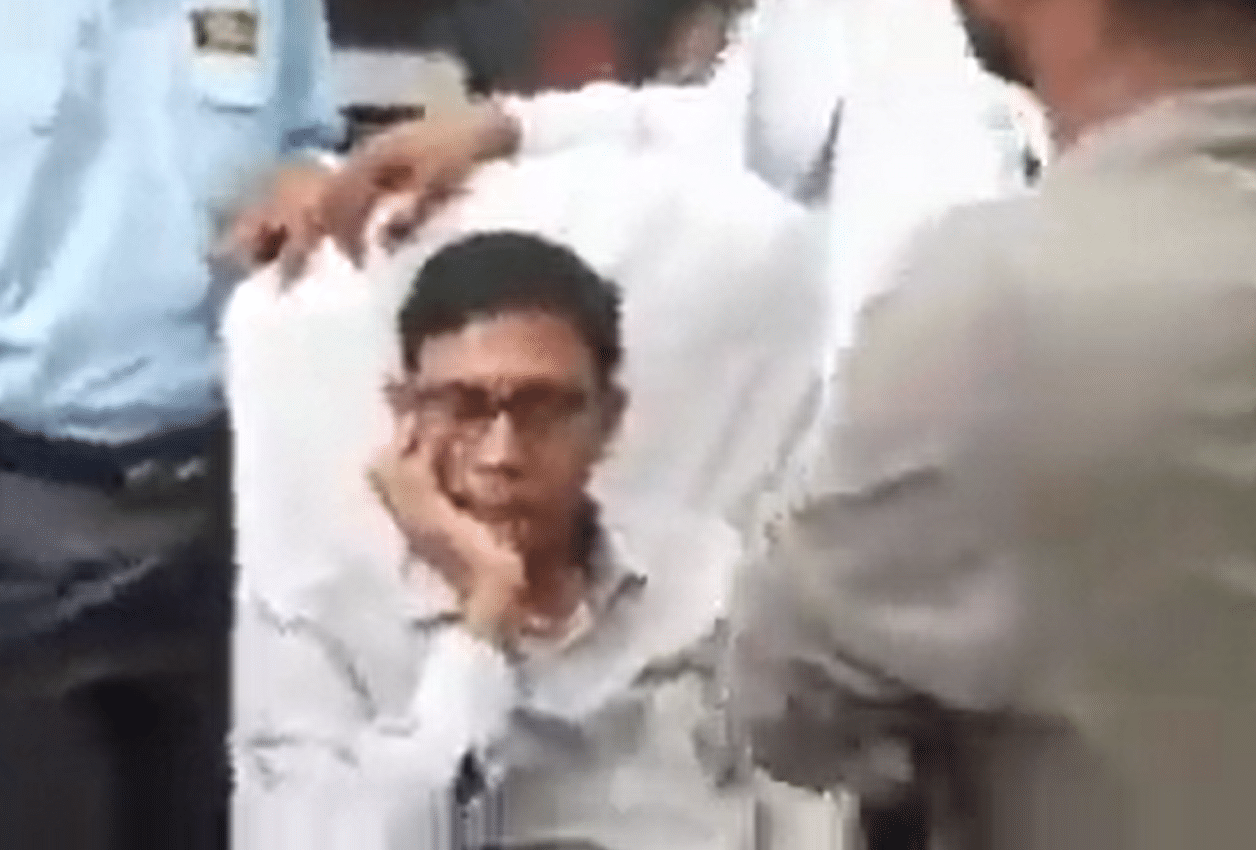