In the madrasas science and mathematics will be taught, right to education respected and a database of teachers maintained, Sarma said.

The state police busted eight modules of terrorist organisations Ansarul Bangla Team and Al Qaeda in Indian Subcontinent during the just concluded year in which 51 people were arrested and direct involvement of nine Bangladeshis was detected for operating from some private madrasas, the Chief Minister said during an interaction with media persons here.

Read Also
UP: Board to resume recognition process for 8500 unaffiliated Madrasas 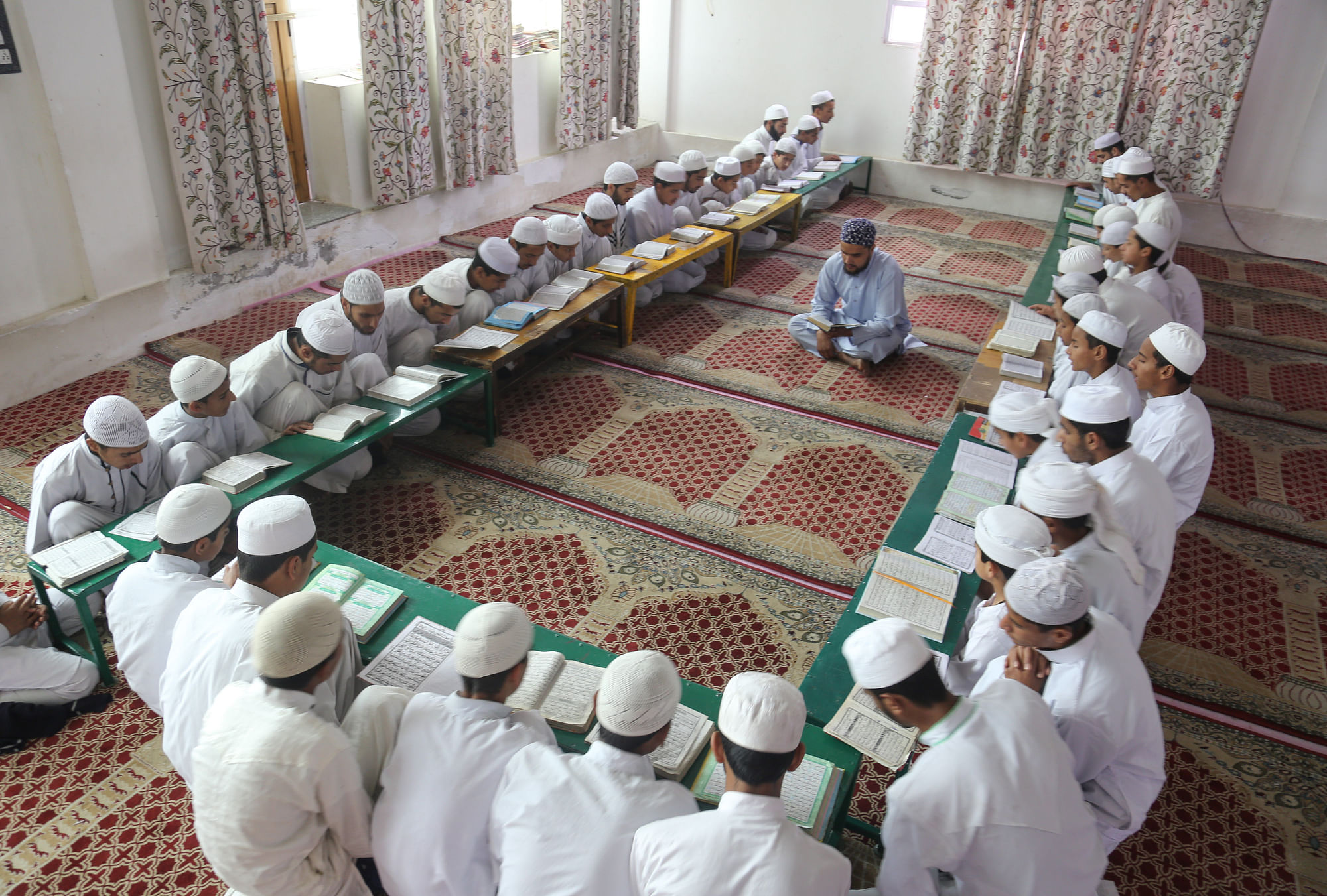 The police are coordinating with Bengali Muslims who have positive attitude towards education to create a good environment in the madrasas, he said.

In the madrasas science and mathematics will be taught, right to education respected and a database of teachers maintained, he said.

Besides, all teachers who have come from outside Assam to teach in the madrasas must also appear at regular intervals in the nearest police station.

''The police under the directive of Director General of Police B J Mahanta are working with the Muslim community to rationalise Madrasa education. Instead of considering them as enemies, we are making them as stakeholders,'' he said.

Elaborating, he said there are many areas in some districts where there are only Bengali Muslims and they have to be the stakeholders.

Pariksha Pe Charcha 2023: 'Cheating will not help in long run', PM Modi urges students to use...