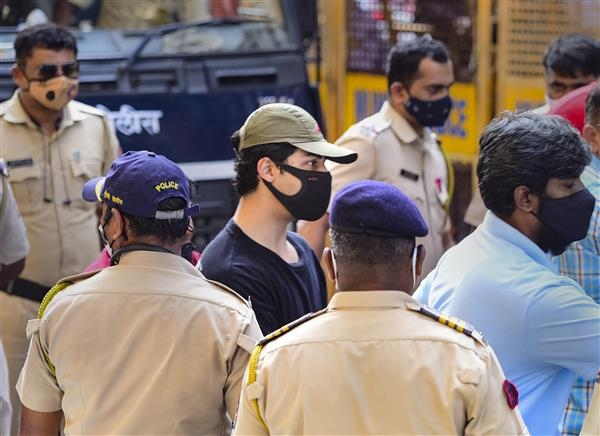 Aryan Khan, the son of Bollywood star Shahrukh Khan may be out on bail but his probe by the NCB and the interception of his phone messages has sent a trigger of caution among youth. Even though he is back home now, the thought that phone messages can be viewed by authorities and a case can be made only on grounds of WhatsApp messages has caught today's youth off guard.

Generally, young people are now more careful about what they type and to whom. They are not so bothered about the content of their messages but the fact that the right to privacy is easily threatened has irked many. (Right to privacy is protected as an intrinsic part of the right to life and personal liberty under Article 21 and as a part of the freedoms guaranteed by Part III of the constitution.) Ironically, most youngsters did not even want to be named while talking about the issue to FPJ. They had an opinion all right but didn’t want their names linked to their opinions.

One college student said that when Aryan Khan was first arrested and his WhatsApp messages made it to the newspapers, he checked all his own messages all over again. "A little fear crept and I made sure I had nothing on my phone which could get me into trouble later. And am not even talking about police trouble, just with my family or friends.” Another collegian Jayesh Surve who is a media student said that there is a slight concern that what may seem harmless to people, in general, need not remain so in the eyes of the law. “What if I casually send something, but somewhere it entangles me in some conspiracy, and I may end up in front of police. I feel by not even doing anything unacceptable I may get trapped somewhere.

This can cost me my future and everything. The case has opened a can of worms,” Jayesh said in a tone of panic. He added that violating the right to privacy and targeting by authorities is not only for celebrities “we can get caught in it too. Even it is for national concern it is exposing our privacy.”

A similar sentiment was echoed by Rohit Singh (name changed) who is in his last year of graduation. "Suddenly we feel we are being watched. And to think that even if we are on the right side of law and our social media friends are not, we could also get into trouble."

Another student Tushar Dungarwal who has just passed out of college said that he has decided to keep away from any chats which talk about his personal life because sometimes we unconsciously share information without thinking twice and later realize it was uncalled for. Tushar added that Whatsapp is not the only tool that can spark trouble, social media platforms that save our data can be as menacing.

“The internet stores our digital footprints. So chats are not the only thing to be concerned about. Our social media presence says a lot about us but is more casual there but the fact is that we tell a lot about ourselves on social media."

Most youngsters seemed well versed with the grounds under which their chats can be intercepted.

Many recalled that Section 3 of the Indian Evidence Act 1872( Point 2 – Evidence- All documents including electronic records produced for the inspection of the court) gives authorities to right to intercept all electronic presence of people if it is a matter of national concern. Pankti Mepani said that no point getting worked up after Aryan Khan’s case if we are not indulging in any activity which is against the law, why to worry at all.

Some other students said that the infamous drug case has hardly diminished their enthusiasm for social media. “No, I have not kept a binding for myself. Just because the government can swoop on us anytime citing national interest, we cannot stop living our lives. As long as we do not cross any legal or other laid down rules, let’s continue to have our fun,” said one.

The same student quoted famous Clive James, Broadcaster and Journalist on the issue. "It is only when they go wrong that machines remind you how powerful they are." 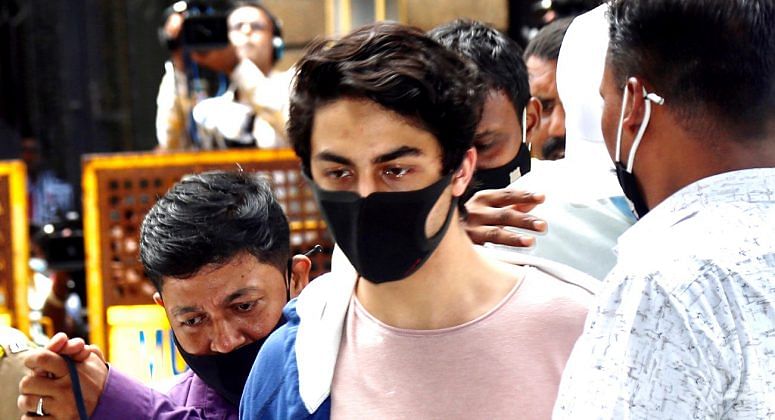