The celebrity took to Twitter on Thursday, stating that YS Rajasekhar Reddy and Nandamuri Taraka Ramarao are two Telugu veterans who have acquired enormous popularity among the people. They do not require anyone's endorsement he explained.

. Renaming the university cannot erase the fame NTR earned, his stature in the history of the Telugu nation, and his memories in the hearts of the Telugu people.." 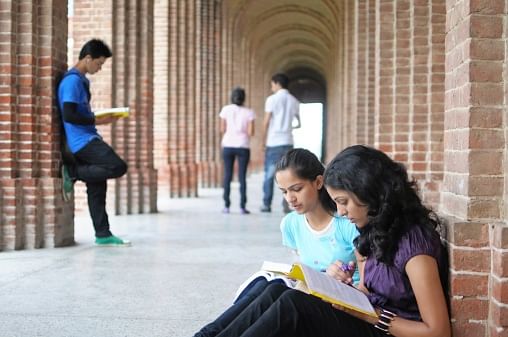