Andhra Pradesh postponed declaration of SSC results due to this reason

School education authorities in Andhra Pradesh on Saturday postponed declaration of results of class 10 due to a problem that seems to be technical in nature.

The Board of Secondary Education postponed the results of the Secondary School Certificate (SSC) examination.

Students who have been eagerly waiting for the results were disappointed due to postponement at the last minute. Officials said the results would be declared at 11 a.m. on Monday.

The results were scheduled to be announced at 11 a.m. on Saturday by Education Minister Botsa Satyanarayana. The officials came late to the press conference and it was later announced that the results will be declared on Monday.

Officials attributed the postponement to technical reasons but did not elaborate. Lack of coordination between the office of education minister and Board authorities has reportedly led to the postponement.

More than six lakh children and their parents across the state were waiting for the result.

The 10th class exams were conducted after a gap of two years. The exams could not be conducted in 2020 and 2021 due to Covid-19 pandemic and all students were promoted to the next class.

However, some incidents of paper leak and malpractices were reported during the exams. More than two dozen people, including headmasters of government and private-run schools and other employees were arrested.

Chittoor district police had also arrested former minister and founder of Narayana group of institutions P. Narayana in connection with one of the cases of paper leak in which some teachers and employees of a school run by the group were booked. A court, however, ordered Narayana's release as it was found that he was no longer involved in day to day management of the group.

Read Also
Andhra Pradesh SAC results not to be declared today; know how to check at bse.ap.gov.in. 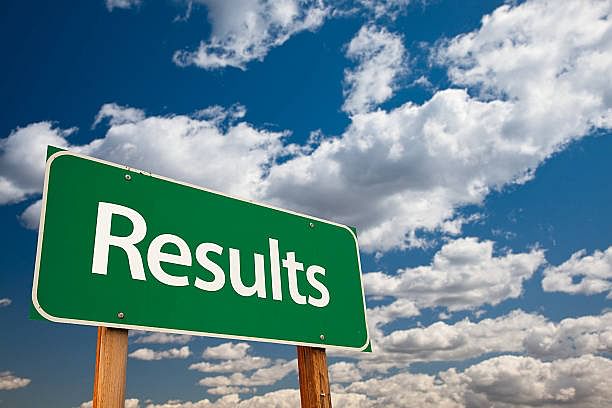