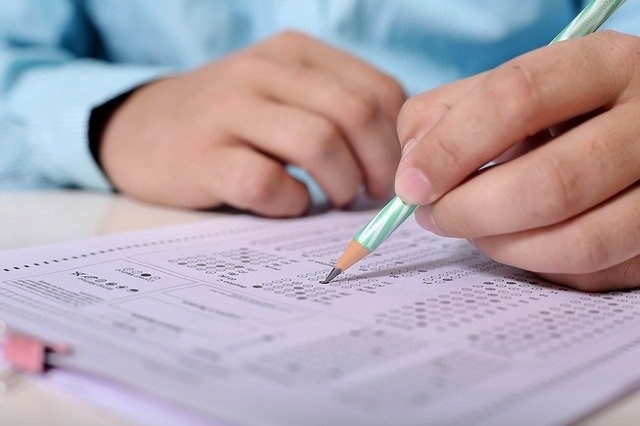 Chennai, Dec 14: Tamil Nadu, the AIADMK, on Tuesday rued the controversial question in a CBSE class 10 English paper, that was slammed for gender stereotyping and sought action against those responsible for it.

According to AIADMK Coordinator O Panneerselvam, CBSEwas duty-bound to advise those who prepare exam papers to ensure that the content was not against the society, and that sensitive topics and those that "may instigate violence" should be avoided.

"CBSE also has a responsibility to monitor if the question paper is framed accordingly," Panneerselvam said in a party statement here.

The question paper for the class 10 exam on Saturday included a comprehension passage with words like "emancipation of women destroyed the parents' authority over the children" and "it was only by accepting her husband's way that a mother could gain obedience over the younger ones", among others.

Excerpts from the passage have gone viral on social media platforms earlier, with users calling out the board for supporting "misogynistic" and "regressive opinions" and the hashtag "#CBSEinsultswomen" trending on Twitter.

Following the anger, the CBSE expressed regret and announced a committee to completely review and strengthen the question paper setting process, even as the Board removed the section from the questionnaire and stated that students will receive full marks for it.

Panneerselvam, referring to a Tamil saying, implied such action from the Board was "too late."

"I urge CBSE to launch a thorough probe into the matter, take action against those who had committed a mistake and ensure such things don't recur," he added. Such contentious points lead to "some kind of confusion and discrimination" among students, he added.

The AIADMK leader pointed out the various pro-women initiatives launched by Prime Minister Narendra Modi as well as those piloted by the late Chief Minister J Jayalalithaa in the past and said the sentences in question "insults freedom of women and those striving for it."

Invoking national poet Subramania Bharathy, he said he was a great votary of women's emancipation and that the controversial episode amounted to "crushing his dreams"