A reporter shares his experience from the International Study Fair

I was en route a five star hotel in Mumbai’s suburbs to attend the International Study Fair called Study in the USA. Ironically, when I reached there I saw officials from universities in Netherlands were also present and jostling to grab the attention of the students. The vibe of the place was that of a posh marketplace, the vendors and buyers were present and as accompaniments were plush chairs, satin curtains, packages drinking water bottles and the AC full blast — much-needed at 3 pm, when the fair was thrown open to all.

The dream to study abroad and aspirations regarding the same cannot be observed more closely than at an international study fair. For this particular fair, students, though small in numbers, came from different parts of the city in the hope that they would find that one college they could lay their hopes on. What was fascinating to me was that some students as young as 15 attended the fair to explore their options to help them make a crucial decision for their future. 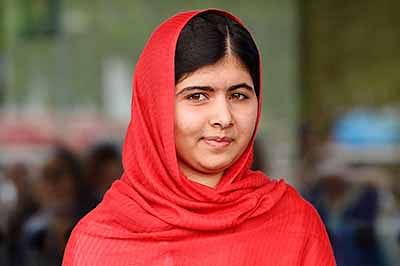 Here's what authors and activists have to say on Taliban's decision to not reopen high schools for...

For them, it was just a question of when, more than how on the idea of studying abroad. I also began to appreciate the unique study areas students were interested — from Biology and Aeronautics to Design and Gaming. Though the hype of STEM and MBA courses among students has not waned, a new crop of courses were being aimed at by the students as I could make out amidst the chatter in the hall.

Some students were accompanied by their parents, others came alone or with friends. While some seemed old-fashioned and jotted down notes on a writing pad, others took notes on their mobiles. Most students had definite questions, some came only to collect brochures. When I spoke to some students, they expressed joy in attending such an event in-person rather than online. It is not the same, asking questions online and in person. They were also enthusiastic about meeting fellow students at the fair and learn about programmes or universities they may have missed out on during their research. 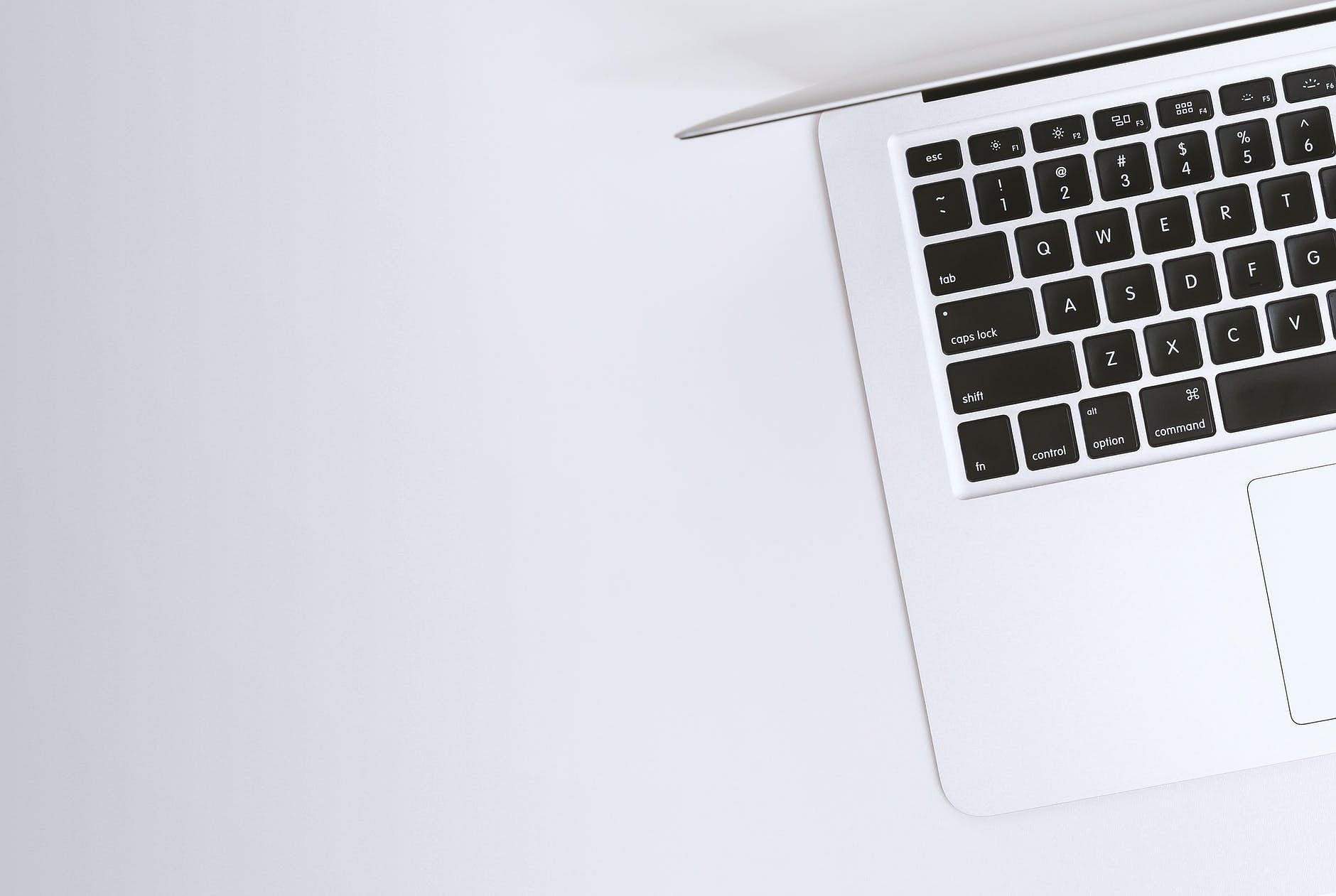 Scenes of elation among the admission officials of the respective colleges whenever a student approached them with queries showcased two important things to me: The depth of information provided by the officials and how informed the Indian students were on courses that were being offered. The back and forth of queries and responses showed how students being informed about what they want might have influenced the institutes' decisions to make India their top priority.

The fair consisted of top institutions such as Iowa State University, SCAD, Tio, etc, but for some reason, the students were not crowded there. I could see that odd courses such as Gaming and Cyberlaw attracted them more.

When it comes to the parents, interactions between them and the admission officials were much more definite. Parents' queries revolved around not just the programmes but also housing, scholarships, safety, and more, in contrast to the students who were still in the process of figuring out what suits them best.

This experience exposed me to the wide range of perspectives, decision-making processes, challenges that students, parents and even universities face when anything related studying abroad is involved. Covering the event for the newspaper gave me an insight into the numerous queries that parents usually have before sending their children abroad — some of these queries seemed odd but I guess for a parent, every worry is justified. 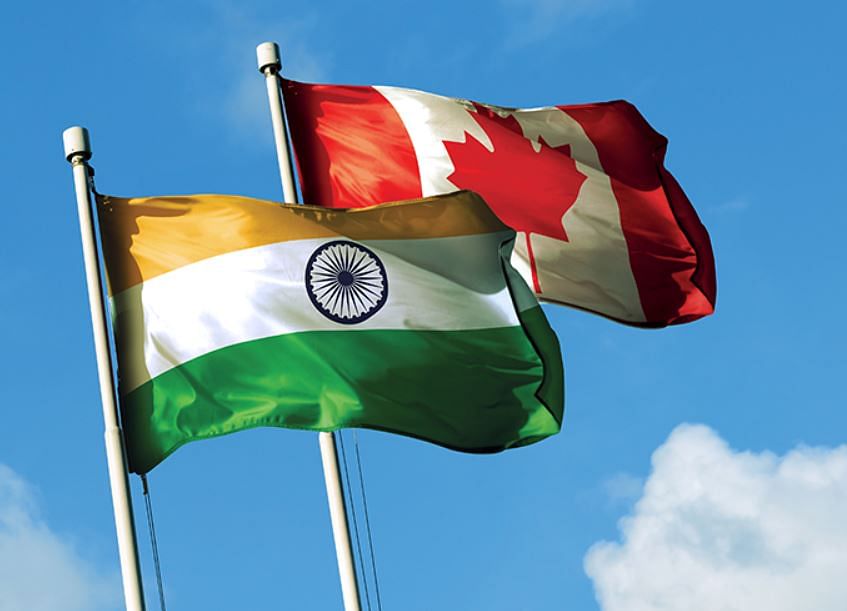