UGC in March announced that UG admissions in central universities across India will not be conducted on basis of class 12 marks but through CUET.

New Delhi: Introduction of Common University Entrance Test (CUET) for undergraduate admissions which was off to a rocky start, delayed academic calendar, higher education reforms including twin degree programmes with foreign universities, and transition to four-year UG degrees were among the highlights in the education sector this year.

While the CBSE and CISCE board exams returned to the format of one single exam in a year rather than split terms, the NCERT dropped portions about the 2002 Gujarat riots, Emergency, Cold War, Naxalite movement and Mughal courts from its class 12 textbooks as part of its "syllabus rationalisation" exercise.

The CBSE also dropped chapters about the Non-Aligned Movement, the rise of Islamic empires in Afro-Asian territories and the industrial revolution from the history and political science syllabi of classes 11 and 12.

Similarly, in the class 10 syllabus, the topic "impact of globalisation on agriculture” from a chapter on 'Food Security' was dropped. Translated excerpts from two poems in Urdu by Faiz Ahmed Faiz in the 'Religion, Communalism and Politics - Communalism, Secular State' section were also excluded this year.

The government decided to scrap several discretionary quotas including that of Members of Parliament for admissions to Kendriya Vidyalayas, a decision which helped free over 40,000 seats in the centrally-funded schools.

The University Grants Commission (UGC) in March announced that the undergraduate admissions in central universities across the country will not be conducted on basis of class 12 marks but through CUET. 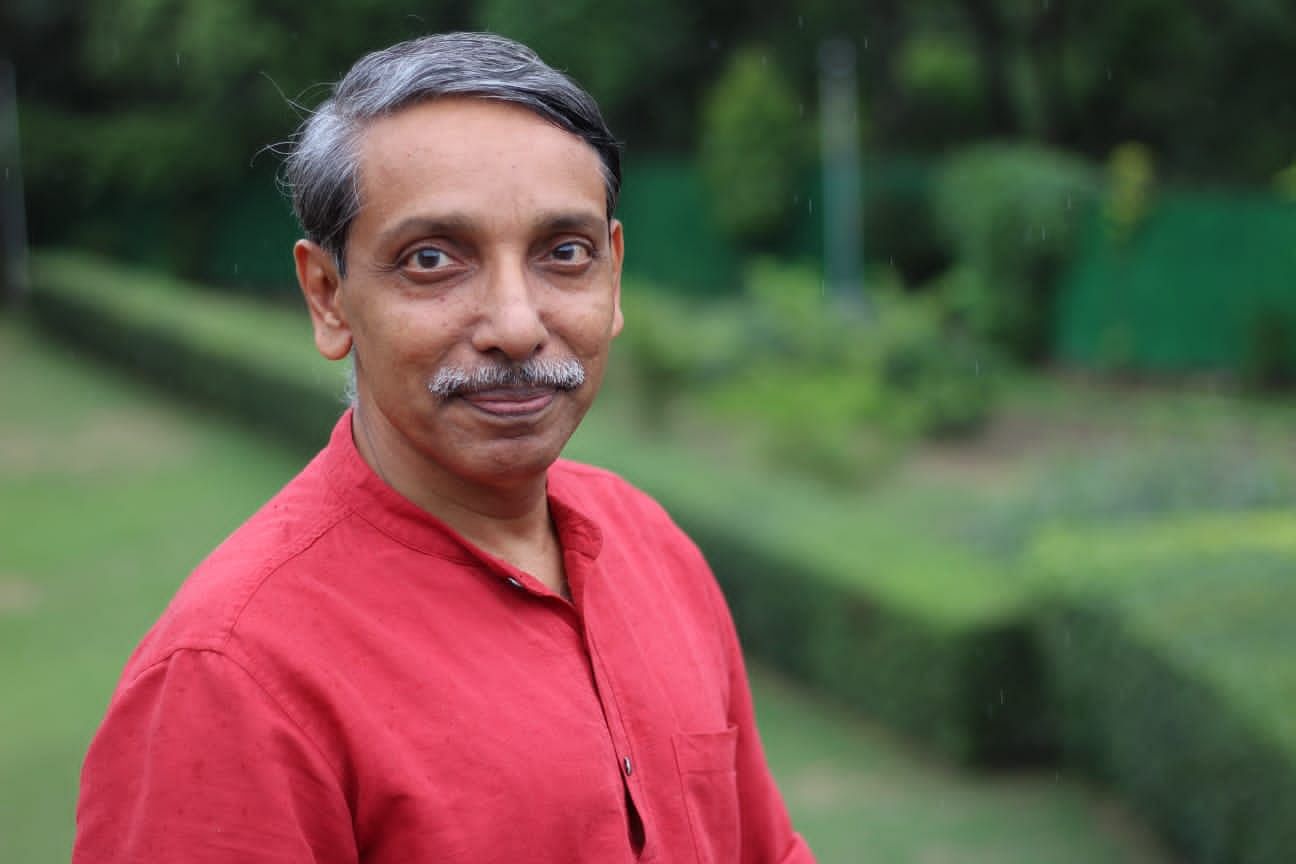 The debut edition of CUET-UG, which emerged as the second largest entrance test in the country, was marred by several glitches causing exam cancellations and leaving the aspirants worried and struggling. While several students were informed about cancellation a night before the exam, many of them were turned away from centres citing cancellations.

He also maintained that the technical glitches in initial phases of CUET-UG are not "setbacks but lessons" as the commission mooted a proposal for merging engineering entrance exam JEE and medical entrance exam NEET with CUET in future.

The difficult debut of the CUET-UG delayed the admission process in various universities and the commencement of the academic session was pushed to November instead of July.

The school and university classrooms returned to life this year after nearly two year-long suspension of offline classes in view of the Covid pandemic.

The government also came down heavily on the unregulated Edtech sector and announced that it is working on a policy to regulate the edtech platforms, which have entered the academic space in a big way during the pandemic.

The UGC and technical education regulator AICTE warned their recognised varsities and institutions against offering courses in distance learning and online mode in association with Ed-tech companies, saying no "franchise" agreement is permissible as per norms.

The UGC paved way for Indian and foreign higher educational institutions to offer joint or dual degrees and twinning programmes.

In a first, the government also decided to allow students to pursue two full-time and same-level degree programmes in physical mode simultaneously either at the same university or from different universities.

The universities began their transition to the Four-Year Undergraduate Programme (FYUP) with the UGC later notifying guidelines stating the honours courses will have to be four-year degrees.

However, the commission later clarified that the three-year undergraduate courses will not be discontinued till the four-year programme is fully implemented, and under the new pattern, graduates can directly join Ph.D programmes. During the year, universities and higher education institutions across the country were also allowed to create up to 25 per cent supernumerary seats for foreign students in their undergraduate (UG) and postgraduate (PG) programmes.

The government also gave its nod to varsities for hiring distinguished experts as faculty members under the "Professors of Practice (PoP) in Universities and Colleges" category for which formal academic qualification and publication requirements will not be mandatory.

According to new guidelines notified by UGC, experts from fields such as engineering, science, media, literature, entrepreneurship, social sciences, fine arts, civil services, and armed forces among others will be eligible to be hired under the category.

Setting in motion the process of formalising norms for setting up offshore campuses of the Indian Institutes of Technology (IITs), the government had set up a 17-member committee which made crucial recommendations.

The offshore campuses of IITs may be named as "India International Institute of Technology" and faculty members from the prestigious technology institutes here may be sent on deputation abroad. While the IITs abroad may be free to decide the student strength, the percentage of Indian students in those institutes will have to be less than 20 per cent, the panel had recommended.

Several IITs have been receiving requests from the Middle-East and South Asian countries to set up their campuses. While IIT Delhi is considering setting up a campus in UAE, IIT Madras is exploring options in Sri Lanka, Nepal and Tanzania.

Kerala: School students aim to eradicate poverty in Alappuzha through a unique initiative