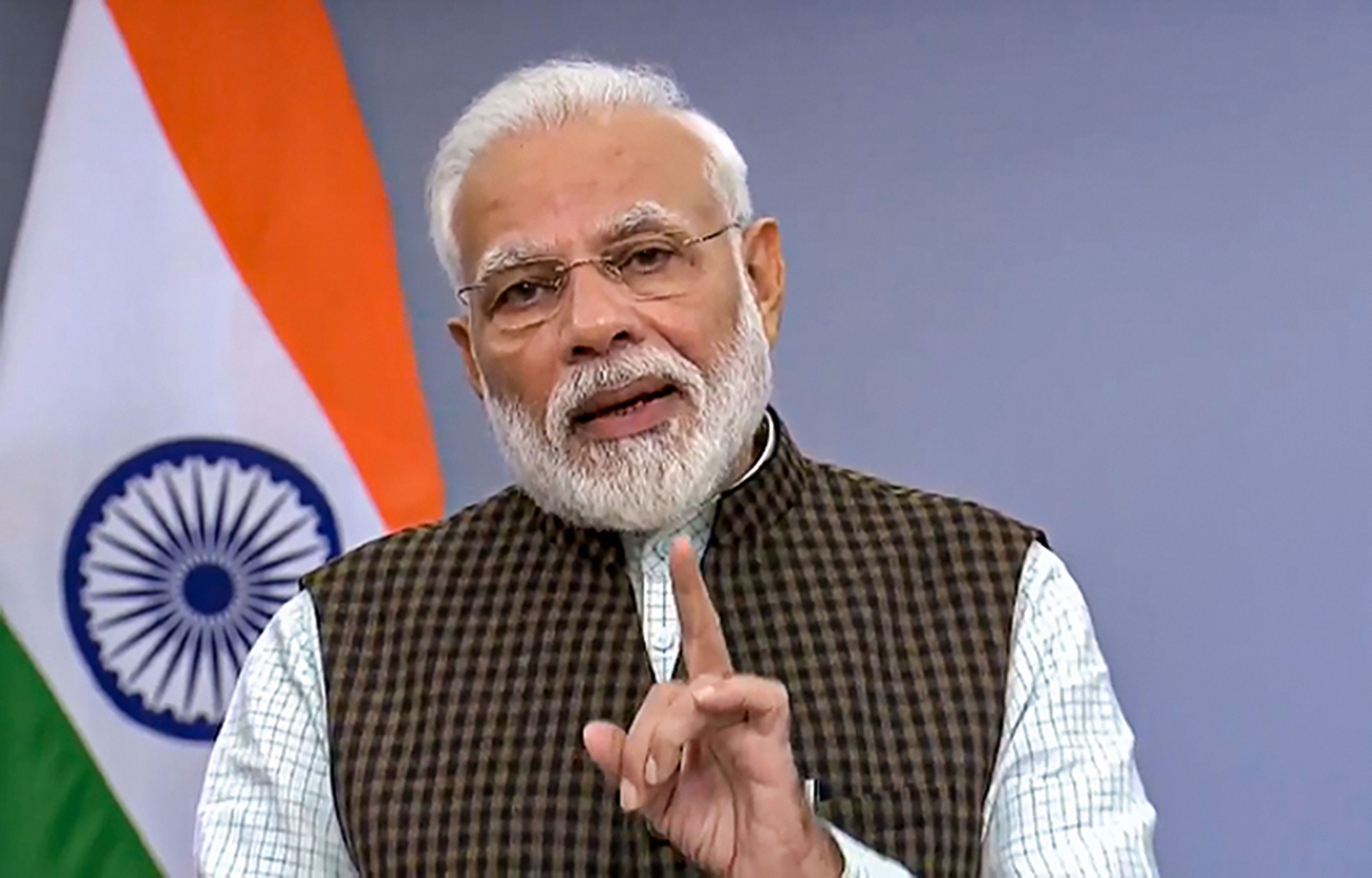 If political reactions are anything to go by, Prime Minister Narendra Modi’s decision to keep India out of the Regional Comprehensive Economic Partnership—a grouping that is set to become the world’s largest trading bloc, outpacing even the European Union—was greeted with a measure of relief in the country.

A large section of the BJP’s own ecosystem had expressed its misgivings over India’s participation in RCEP and last week the Opposition Congress had added its voice to the sceptics, this despite the fact that it was the UPA government that had initiated the discussions. Even the President of FICCI added his endorsement to the decision.

By contrast, those who felt disappointed by India’s decision to stay out of RCEP were few in number and limited to sundry economists and a handful of business leaders.

Their weight in the political decision-making process was limited. It can safely be said that opting out of RCEP has not been politically inimical, whereas joining it would have triggered a storm.

The political consequences having been weighed, there are some other associated issues that the RCEP decision throws up.

First, there are reasonable grounds to believe that had China not been the dominant economy in the RCEP, India may have been more inclined to join the grouping. China’s presence is consequential in both an economic and political way.

First, India’s existing trade deficit with China stands at over $60 billion, an unacceptably high amount. There is little doubt that RCEP would have added to cheap Chinese imports and, at the same time, facilitated the easy entry of Chinese firms in the mid-technology sphere. With RCEP, there is no way a political decision could have been taken to exclude, say, Huawei from India’s 5G programme.

Politically, the growing influence of China in the Indian market would unquestionably have created severe distortions. The experience of other countries—albeit countries of smaller size and with less clout—suggests that China is prone to complementing trade dominance with political muscle flexing.

Even the so-called advanced democracies such as Australia and United Kingdom have been subjected to brazen attempts to control curriculum content in the universities and even local politics. Australia has put in place laws to check China’s growing tendency to meddle in the country’s national affairs.

In India, where money is a factor in political mobilisation, China poses a potential danger and this would have turned into a real danger had India been in the RCEP.

Secondly, if the experience of UK in negotiating its departure from the EU is any guide, multilateral trading bodies see themselves as permanent and non-reversible arrangements. More to the point, what starts off as a simple customs union invariably moves in more intrusive directions and erodes national sovereignty.

This is felt at the lowest level in the membership of the World Trade Organisation but will be more profound in regional blocs. The demand to create uniform standards has an economic logic but it doesn’t stop at defining uniform standards of mattress size.

It soon permeates into other areas of life where diversity is a necessary attribute. Before regional trading blocs are established, there should be greater attention paid to creating a ceiling on the blocs’ powers and jurisdiction.

As of now, nothing of the sort has been attempted and a mindless one-size-fits-all approach is often seen as being progressive and virtuous.

Thirdly, India has signalled that the Free Trade Agreements that had been kept on hold ever since the Modi government assumed charge in 2014 may be reopened for consideration.

Apart from reviving stalled negotiations with Australia and the EU, there are suggestions that India may be more receptive to an FTA with a post-Brexit UK.

This is a welcome trend since Indian industry and even services could do with inputs that would enhance competitiveness and sophistication.

However, it is a cruel fact that much of Indian industry—with some honourable exceptions—has become dependant on a protectionist cover to defend its inefficiencies.

This is particularly true of the public sector units that are politically well guarded but which lack all economic justification. If the RCEP was abandoned because India lacked the self-confidence to look China’s businesses in the eye, will the situation necessarily change if Australian dairy products or UK’s precision technology firms enter the picture?

There is a buzz that with the US-China trade war assuming an ugly dimension, many firms will relocate from China to India. As of now this has not happened.

Instead the major beneficiaries of the trickle away from China has been countries such as Vietnam and Bangladesh which are not handicapped by the slowness of democratic and have the flexibility that only authoritarian regimes can provide.

How is India going to handle this crisis of competitiveness? Having aspirations is good but it has to be backed by a strategic vision that permeates all the way down. As of now this has not happened and evading RCEP may well add to the chalta hai complacency.

Finally, while there are definite signs of purposefulness at the Centre, many states are still frozen in a socialist age. The focus has been disproportionately on the welfare architecture and insufficiently on nurturing business.

Indeed for many political leaders in the states, business is still seen as a milch cow, as is the public sector. Additionally, in matters such as education—an indispensable feature of modernisation and prosperity—the sense of urgency that should have been obligatory for the Centre and state governments has been lacking.

There are important lessons to be drawn from India’s inability to join RCEP. However, given that the decision was taken at the top, in an environment of general disinterest, it would seem that no lessons will be learnt. That, in my view, would be another missed opportunity.

The writer is a senior journalist and Member of Parliament, being a presidential nominee to the Rajya Sabha.