Another spell of rain pounded Delhi on Thursday morning, worsening the waterlogging problem in some areas and plunging road traffic into chaos.

The capital has recorded 229.8 mm rainfall since Tuesday morning, surpassing the September average of 129.8 mm precipitation by a big margin. Usually, it gauges only 16.7 mm rainfall on the first two days of the month.

According to the India Meteorological Department (IMD), Delhi recorded 117.7 mm rainfall in 24 hours ending at 8:30 am on Thursday, the highest on a day in September in 19 years.

This is the second day on the trot that the capital recorded more than 100 mm rainfall in a day. 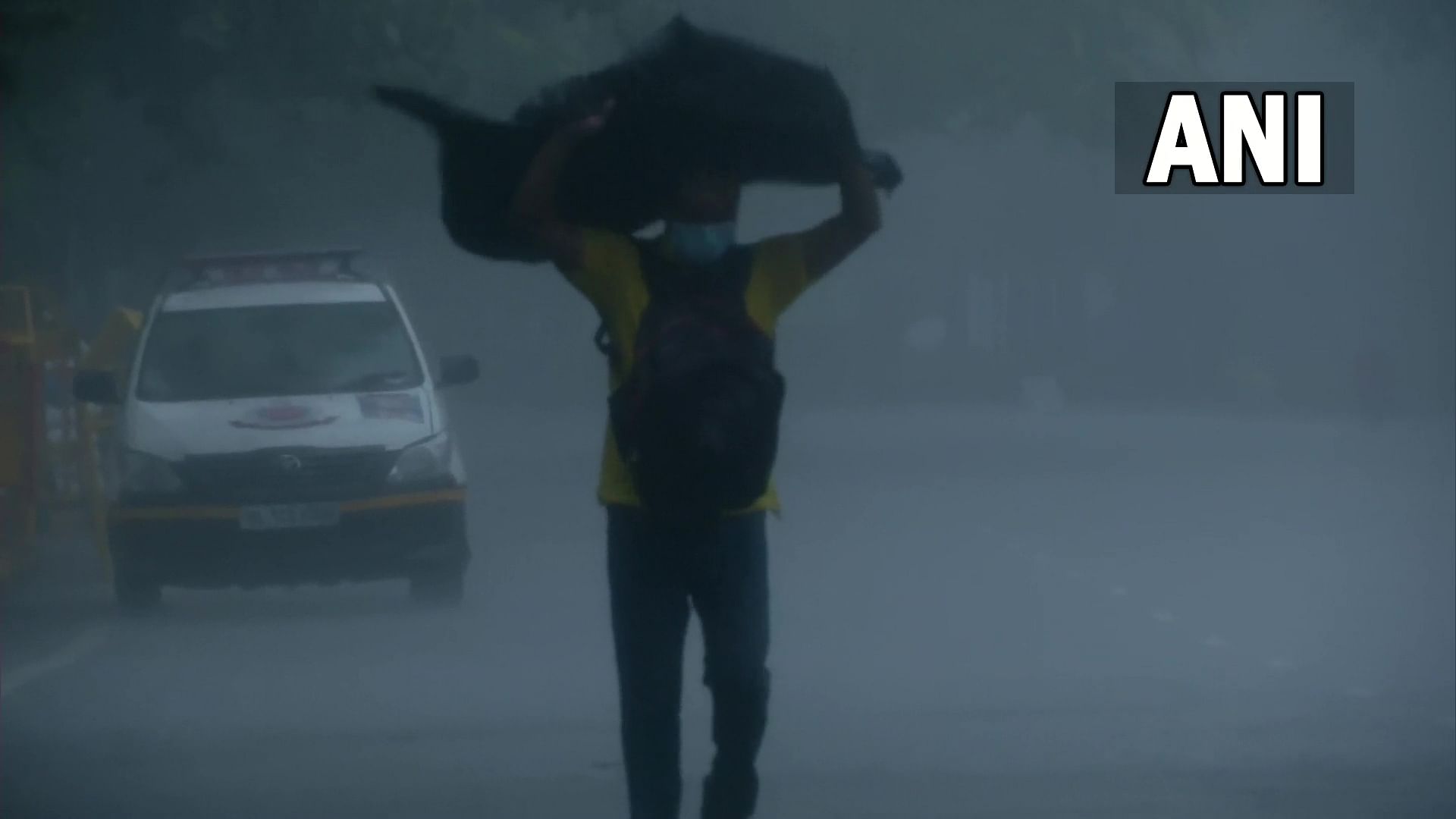 The city had gauged 112.1 mm rainfall in 24 hours ending at 8:30 am on Wednesday which submerged several areas, including the diplomatic enclave of Chanakyapuri and commercial hub of Connaught Place, in knee-deep water and disrupted rain and road traffic. 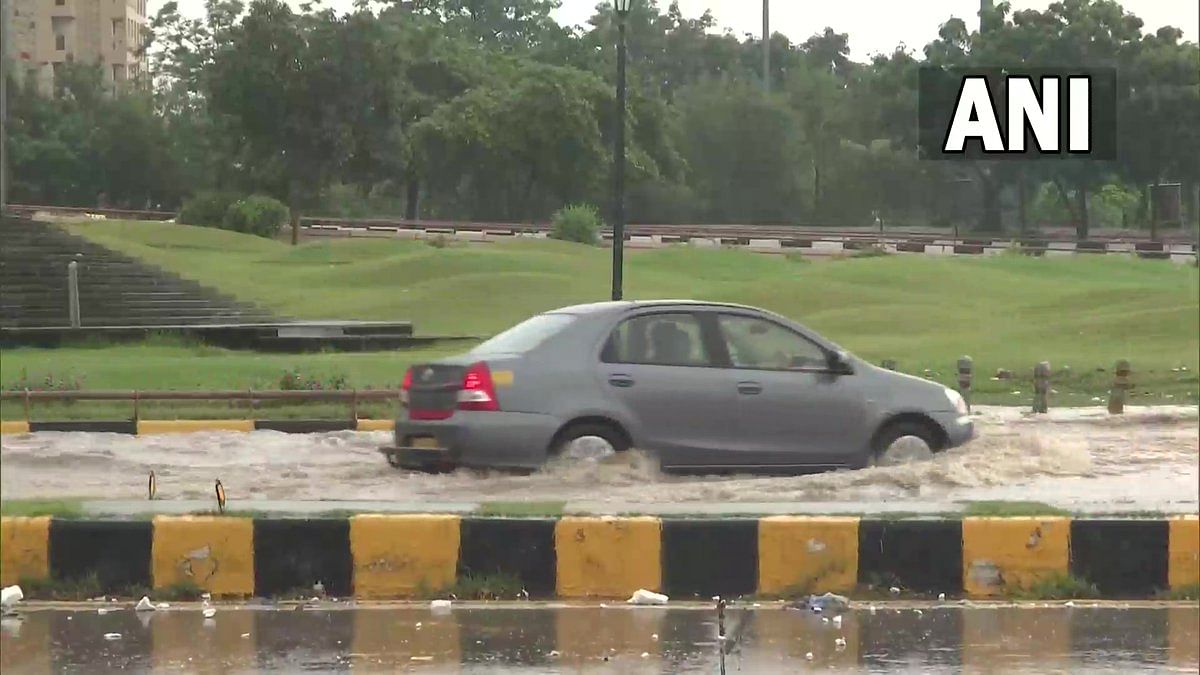 The city had gauged 112.1 mm rainfall in 24 hours ending at 8:30 am on Wednesday which submerged several areas | ANI

The incessant rains submerged roads, residential areas, schools, hospitals, and markets in knee-deep water and affected the movement of around 25 trains on Wednesday.

Municipal corporations in Delhi reported 21 incidents of uprooting of trees. 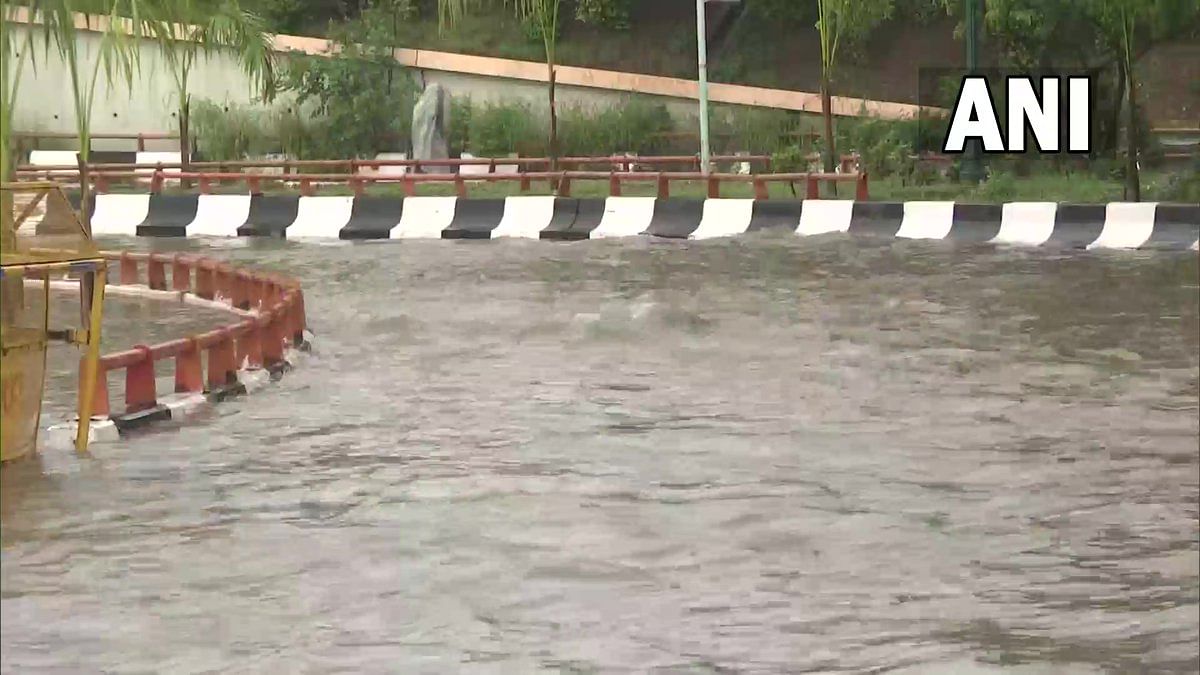 On Thursday morning, the situation worsened at some places due to standing water.

IMD officials said the intensity is likely to reduce and another spell of rain is expected from September 7.

"The next spell may see Delhi breaking records for monthly (September) rainfall," an official said.

Asked if the India Meteorological Department (IMD) expected such heavy rainfall, an official said it is difficult to make "precise predictions" for a small area like Delhi two to three days in advance.

"The predictions are for larger areas, such as Haryana and Punjab. This applies across the world," he said. 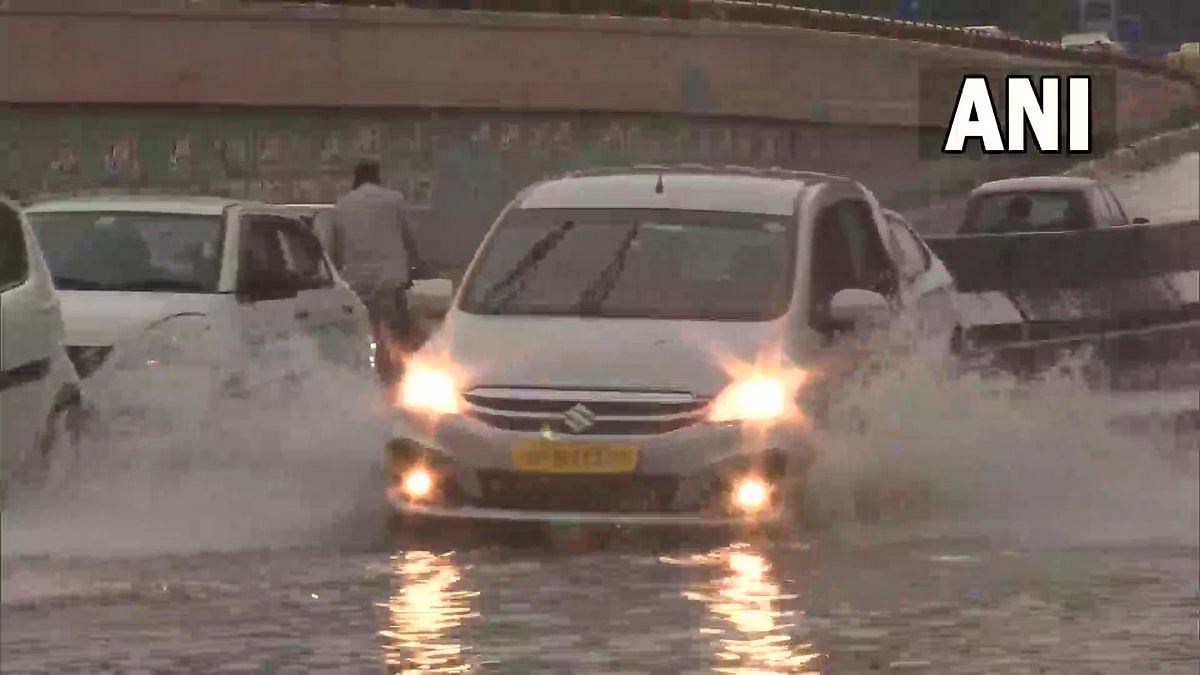 IMD officials said the Safdarjung Observatory, considered the official marker for the city, gauged 117.7 mm rainfall in the 24 hours ending 8:30 am on Thursday, the highest on a day in September in 19 years.

In its forecast for the month of September, the IMD said, "Normal to below normal rainfall is most likely over many areas of northwest." Mahesh Palawat, Vice President, Skymet Weather, a private forecasting agency, said the monsoon pattern is changing due to climate change.

"The number of rainy days has reduced over the last four to five years, and there has been an increase in extreme weather events," he said.

"We have been recording short and intense bouts of rain, sometimes around 100 mm rainfall in just 24 hours. In the past, this much precipitation would occur over a period of 10 to 15 days," he said.

Weather experts said such spells of rain do not help recharge groundwater and lead to flooding in low-lying areas.

The water percolates in the ground if it rains slowly over four to five days. In case of heavy falls, the rainwater runs off quickly, Palawat said.

"The rain washes away pollutants, but since the number of rainy days has reduced, the average annual air quality is also getting affected," he said

Overall, Delhi has recorded 986.2mm rainfall since June 1, when the monsoon season starts, which is 82 percent more than normal.

The city recorded just 10 rainy days in August, the lowest in seven years, and a cumulative rainfall of 214.5 mm, lower than the average of 247 mm.

In July, the national capital gauged 507.1 mm rainfall, which was nearly 141 per cent above the long-period average of 210.6 mm. It was also the maximum rainfall in the month since July 2003, and the second highest ever.

Despite the monsoon embracing Delhi only on July 13, making it the most-delayed in 19 years, the capital had recorded 16 rainy days in the month, the maximum in the last four years.