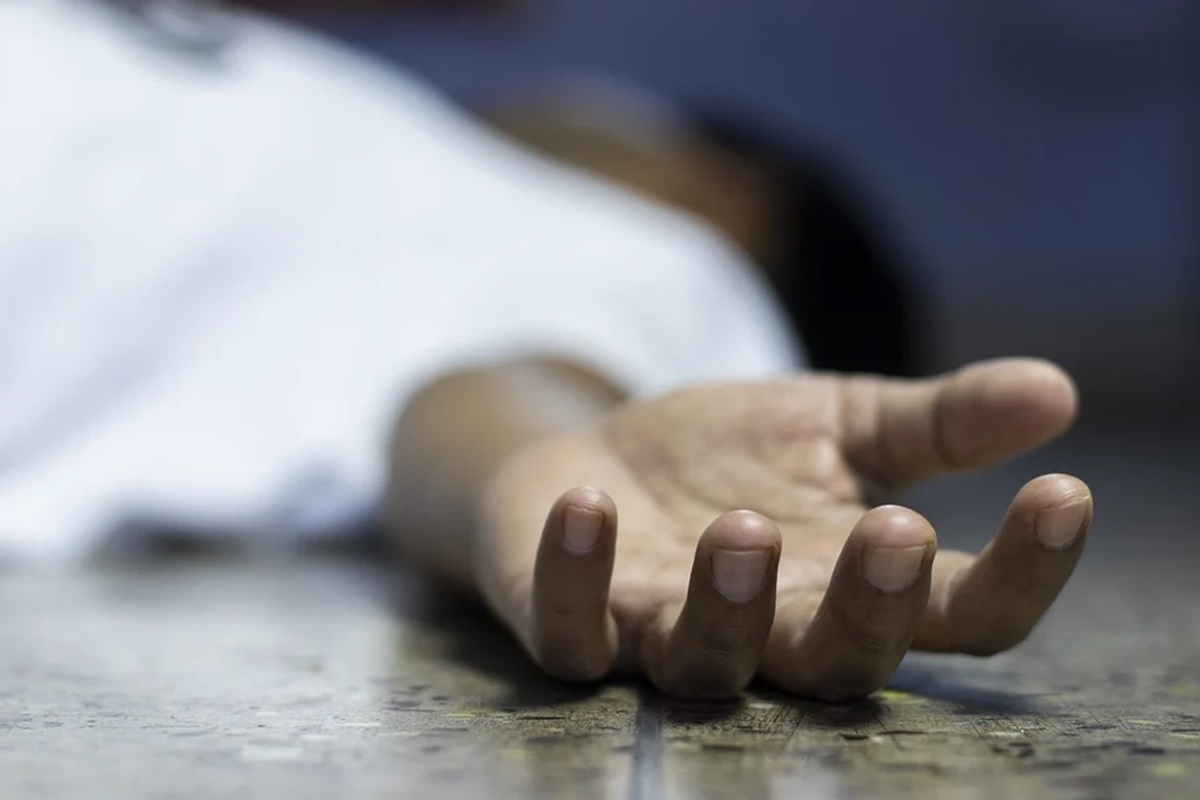 Delhi [India]: Two people have died and two have been rescued after a house collapsed in Delhi's Begumpur area in the early hours on Friday, informed Delhi Fire Service.

As per Delhi Fire Service, two people have died while two others have been rescued from debris. Out of the two who were rescued, one is severely injured while the other one has suffered minor bruises.

"Fire services received information regarding the incident at around 4:15 am. After which, four vehicles were rushed to the spot," DFS said.

The injured has been admitted to Ambedkar Hospital. More details are awaited.