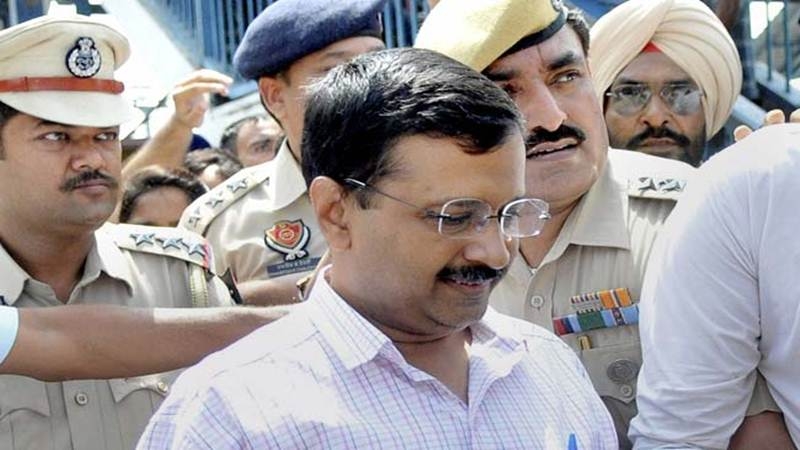 New Delhi: While the air quality in the national capital dipped to 'very poor' category following the bursting of crackers during the festival of lights, Delhi Chief Minister Arvind Kejriwal on Monday asserted that the post-Diwali pollution level in the city was the lowest in the last five years.

"As per today's pollution records, pollution was the lowest in the last five years. It is a good thing that pollution has decreased. However, our aim is to put an end to Diwali pollution," Kejriwal said in a press conference here.

He praised the Delhiites saying that they have done wonders by controlling air pollution due to firecrackers on Diwali.

"The laser show in Connaught Place was also welcomed by the people. People came to the event in record numbers. We will learn from this and organise laser shows at several spots across the city from next time," Kejriwal said.

"People started bursting firecrackers after 8:30 pm. I was very happy until that time as I couldn't hear any firecracker noises. However, the number of firecrackers burst this year was very less as compared to previous years," he added.