Now Delhi, adjoining areas in northwest India to receive fresh spell of rain from August 29 - Here is the reason why 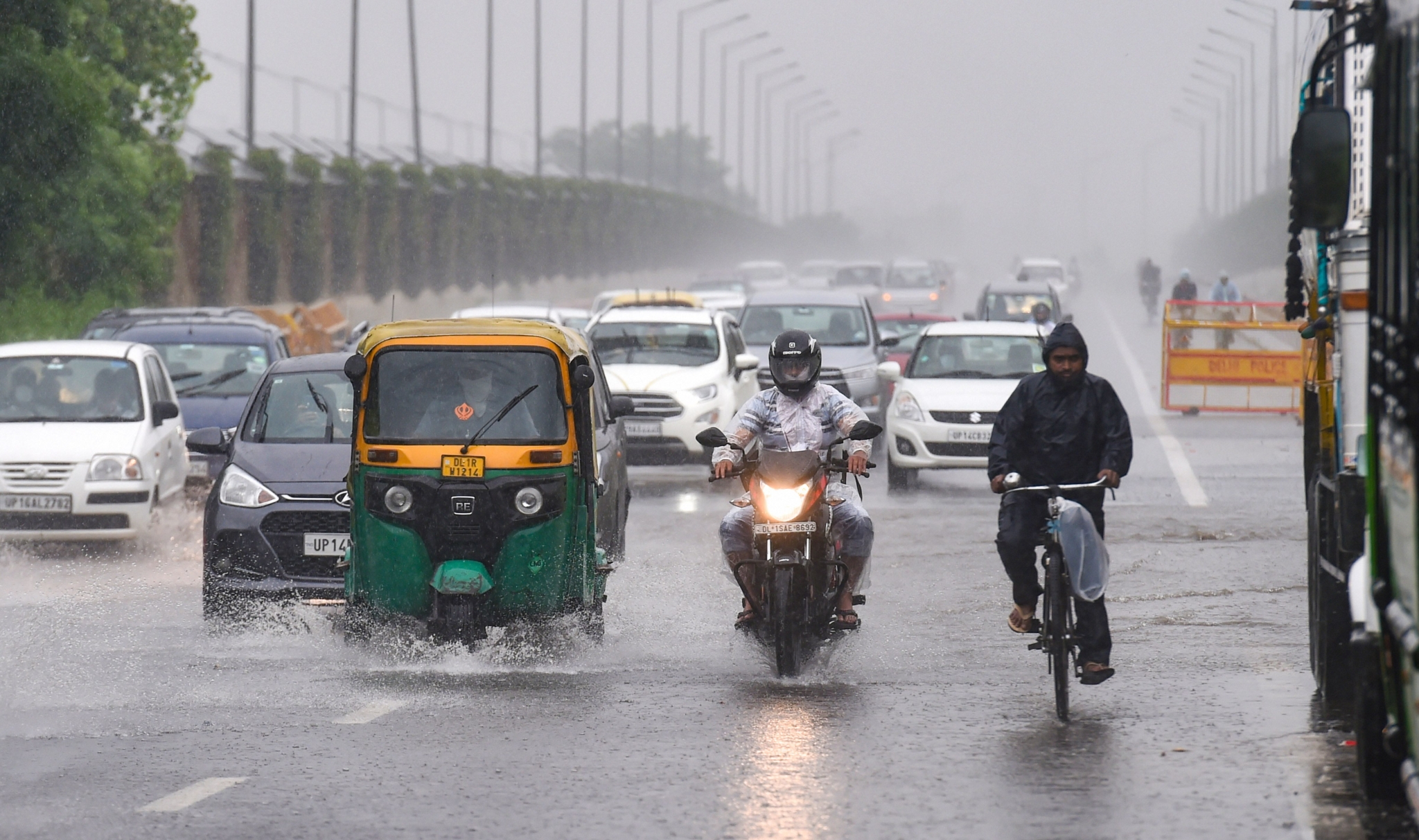 New Delhi: A fresh spell of rain is expected in the national capital and adjoining areas in northwest India from August 29 as the monsoon trough is expected to shift towards the plains from the foothills of the Himalayas, according to the Indian Meteorological Department (IMD).

"The entire monsoon trough lies close to the foothills of the Himalayas. It is likely to remain there till tomorrow (August 26)," the IMD had said in a statement on Wednesday.

R K Jenamani, a senior scientist at the IMD, said the region is experiencing a "weak monsoon" at present. "If the monsoon trough shifts close to the foothills of the Himalayas and remains there for two to three consecutive days, we call it a break monsoon phase," he said.

During the monsoon season, there are spells when the trough shifts closer to the foothills of the Himalayas, leading to a sharp decline in rainfall over most parts of the country. This is called a "break monsoon" phase.

However, rainfall increases along the foothills of the Himalayas, northeast India and parts of the southern peninsula.

In July, the monsoon had entered the first break phase even before reaching most parts of northwest India, including Delhi. The national capital and adjoining areas in northwest India entered a "break monsoon" phase again on August 10 that continued up to August 19. 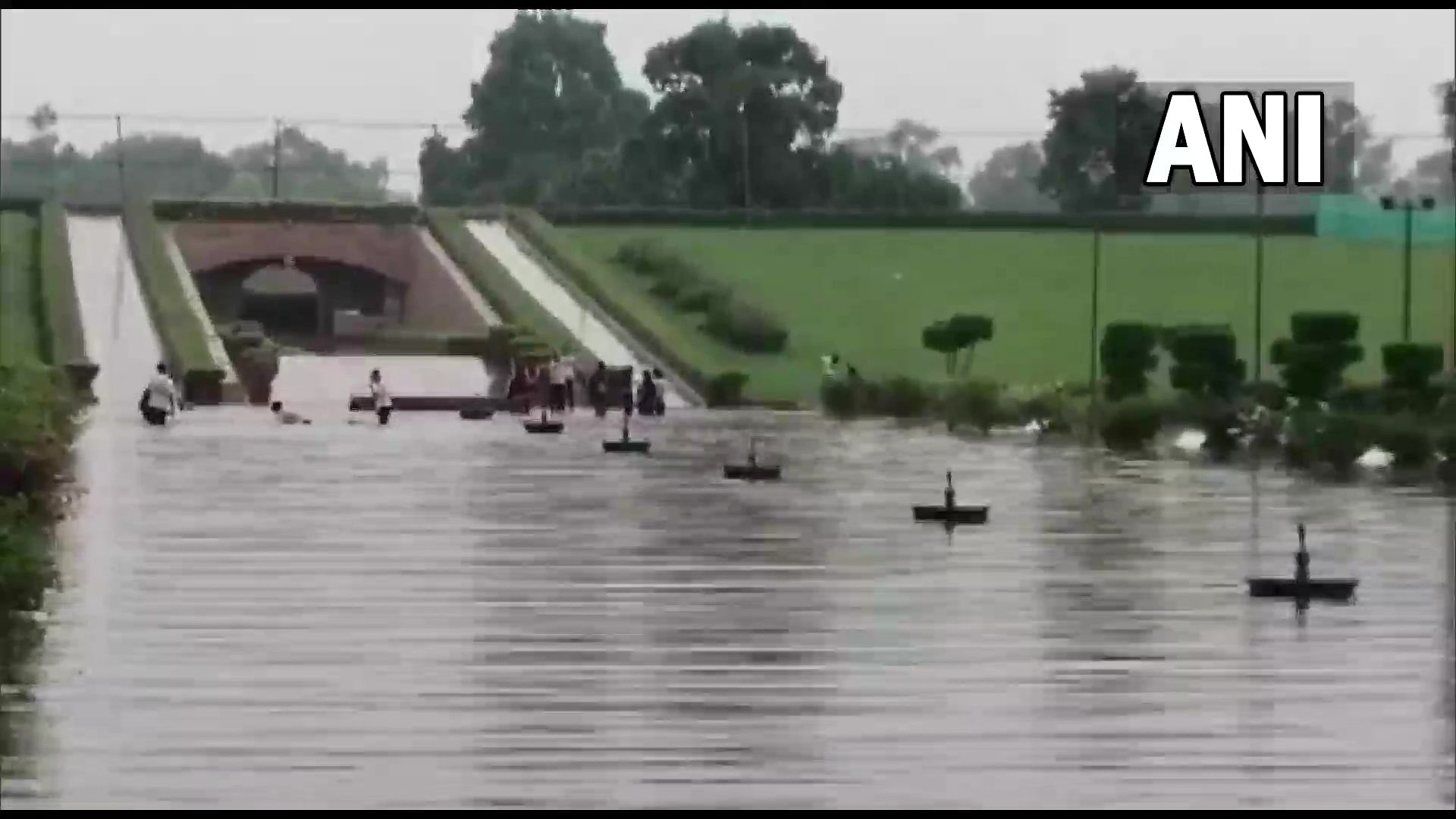 The IMD said a cyclonic circulation is expected over northwest and adjoining the west-central Bay of Bengal on August 27.

It is likely to pull down the western end of the monsoon trough from August 29, leading to rains in northwest India, including Delhi.

Light rain is predicted in the capital, starting August 29.

The city has gauged 214.5mm rainfall against the normal of 221.8 mm this month so far. Normally, Delhi records 247.7mm precipitation in August.

The capital had gauged an unusual 507.1 mm rainfall this July, which was nearly 141 per cent above normal. It was also the maximum rainfall in the month since July 2003, and the second-highest ever.

Owing to the intense bursts of rains in July, the capital has gauged 756.4 mm rainfall since June 1, when the monsoon season starts, against the normal of 497.9 mm -- 52 per cent more precipitation than normal. 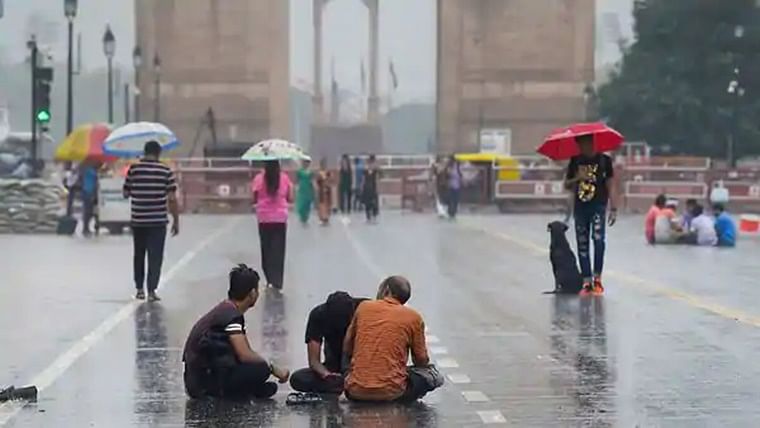 Delhi to get a break from monsoon showers, IMD says no rain likely for one week; here’s why