The place where the plantation was done is a common area, and it is illegal to occupy it by any means, as per the administration officials. A

Anu Tyagi, the wife of arrested local politician Shrikant Tyagi, has got into a fresh quarrel with the residents of Grand Omaxe society in Noida's Sector 93B after planting palm trees in the common garden.

As per her, the area is in front of the apartment she lives. The trees were reportedly planted by the members of the Tyagi community, who came out in her support against the police intervention.

The Noida police had Monday intervened when the plantation activity was being carried out and the officials from the Noida administration arrived at her house to speak with her about the issue.

The place where the plantation was done is a common area, and it is illegal to occupy it by any means, as per the administration officials. According to the police, the dispute over the use of the common area started in 2019.

Anu Tyagi has said the BJP "abandoned" her husband after the controversy. The family has, however, got support from some farmer leaders as well as caste groups.

She has also alleged that an influential BJP MP has hatched a ''conspiracy'' to end her husband’s political career.

She also accused the Noida police of ill-treating her husband and her family after the Noida society episode.

Shrikant Tyagi was arrested on August 9 by Noida police in Meerut, days after a video emerged of him misbehaving with a woman at a Noida residential society. He was arrested under UP Gangsters and Anti-Social Activities (Prevention) Act. 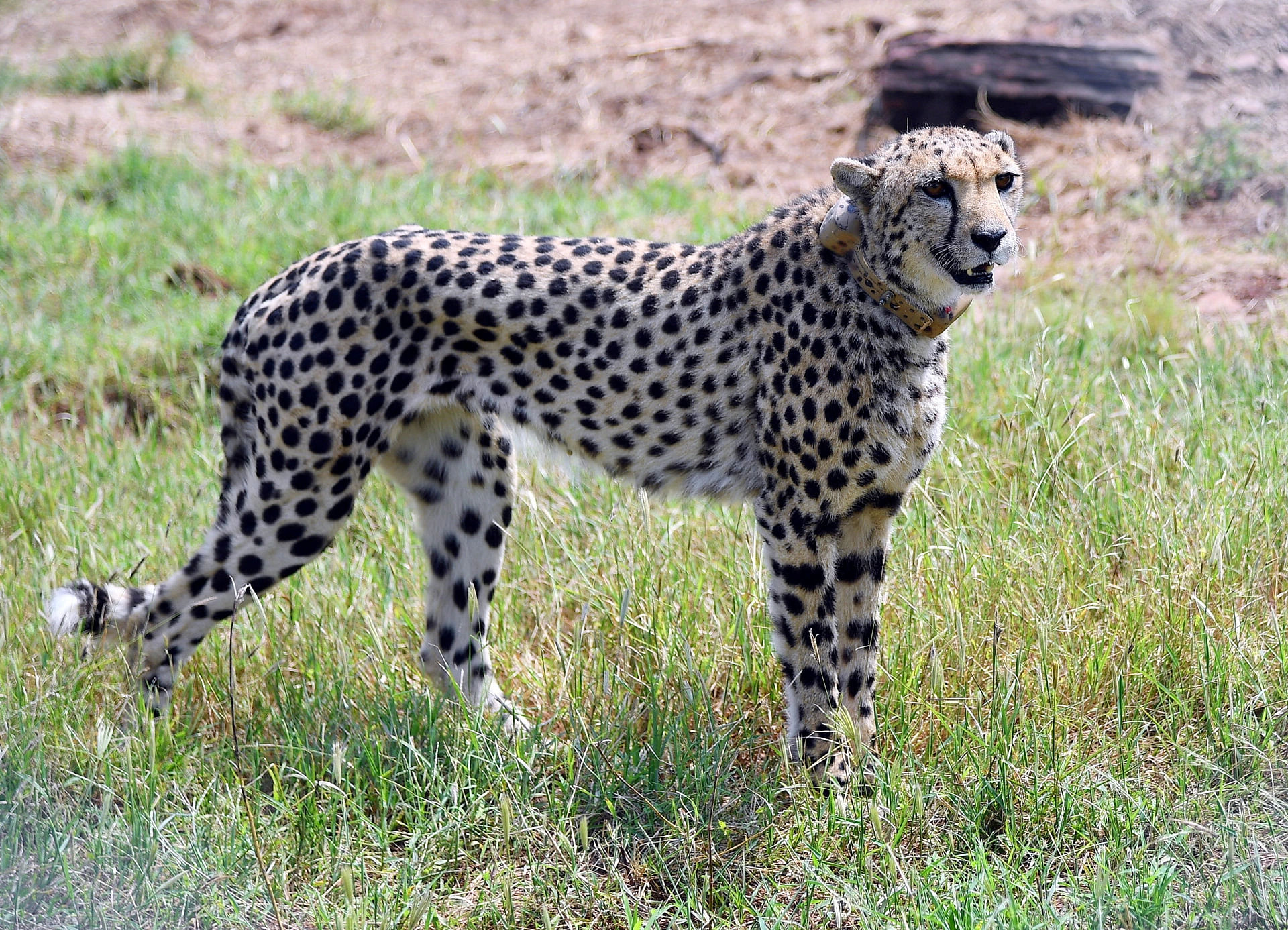