The 13-year-old accused allegedly took the victim to a secluded place and sodomised him around two days ago, the victim’s father alleged.

A six-year-old boy in Gurugram's Badshahpur are was allegedly sodomised by his teenage neighbour who also threatened him with dire consequences if he told anyone about the crime.

The 13-year-old accused allegedly took the Class 1 student to a secluded place and raped him around two days ago, the victim’s father alleged.

The victim told his father about the incident on Sunday who then lodged a complaint with the Gurugram police.

Read Also
Gurugram shocker! Man thrashes woman with helmet on road after she refuses to ride his bike; watch... An FIR has been registered under Section 6 of the POCSO Act at Badshahpur police station.

“After counselling of the victim by the Child Welfare Committee, he was produced in a city court to record his statement under Section 164 of the CrPC on Monday.

"We are verifying the facts and action will be taken as per law,” Badshahpur police station SHO Madan Lal said. (With PTI inputs) 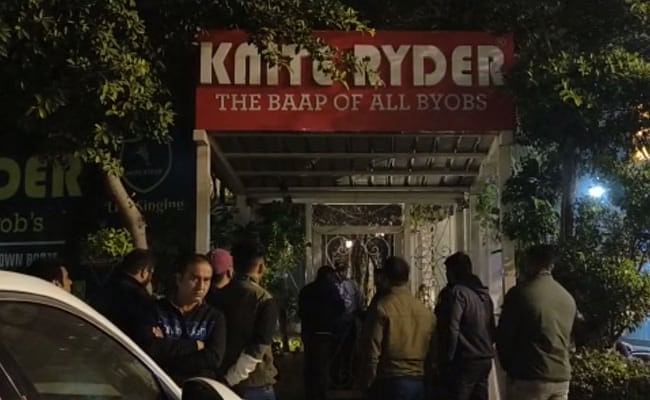