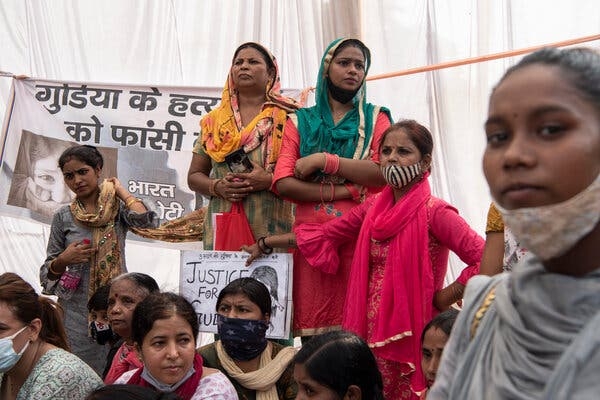 The Delhi Police have told the court that no evidence could be collected to confirm whether the nine-year-old girl was raped before being killed near Delhi Cantonment in south-west Delhi earlier this month.

The investigating officer (IO) of the case told the court that the disclosure statements of the four accused have revealed that two of them -- Radhey Shyam, the 55-year-old priest of the crematorium, and its employee Kuldeep Singh -- had raped and killed the minor victim. The remaining accused persons -- Salim Ahmad and Laxmi Narayan, both employees at the crematorium -- had helped them in trying to cremate the deceased minor, the IO told the court.

Disclosure statements of the accused persons before the police, unless supported by other evidence, are not admissible under law.

The court sent the four accused, who were known to the girl's mother, to 14-day judicial custody. According to the FIR, the minor girl was raped, murdered, and cremated without her parents' consent. The case was recently transferred to the Crime Branch of the Delhi Police. 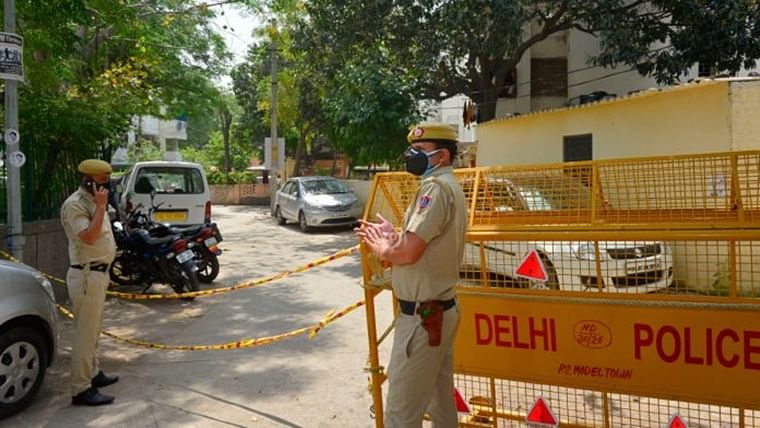