The petition sought directions to the authorities to rehabilitate children who are beggars and to identify and arrest the persons who are "pushing women using toddlers, teenage girls and small children into begging and...crime"
PTI 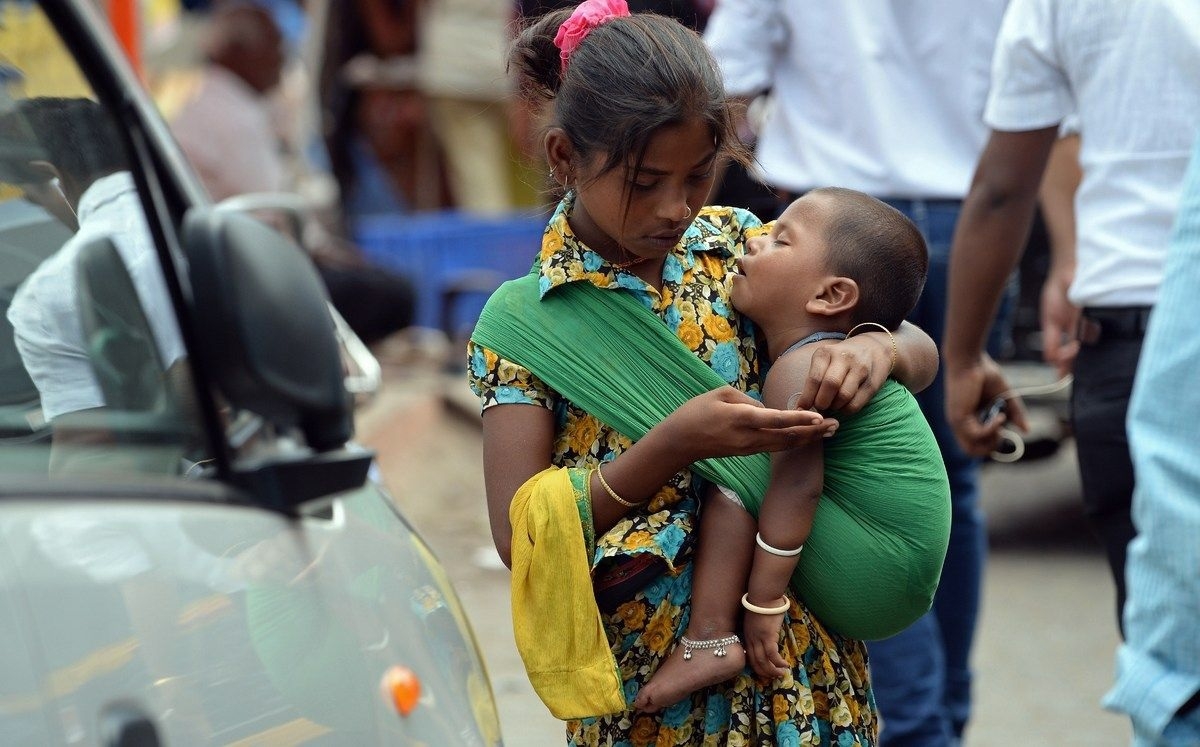 Everyone knows that begging mafia is actively behind this menace, said the plea | File pic

New Delhi: The Delhi High Court on Friday sought response on a public interest litigation seeking eradication of begging by children from the AAP government and the Centre.

A bench of Chief Justice D N Patel and Justice Amit Bansal issued notice on a PIL by Ajay Gautam and also sought responses from Delhi Commission for Protection of Child Rights and Delhi Police.

In his petition, Gautam has sought directions to the authorities to rehabilitate children who are beggars and to identify and arrest the persons who are "pushing women using toddlers, teenage girls and small children into begging and...crime" and exploiting young girls.

Gautam has alleged that in spite of the presence of beggars in every part of the city, the authorities have failed to take any remedial steps to curb the menace. FPJ Legal: No one likes to beg, says Supreme Court; refuses to ban begging at public places amid...

"Everyone knows that begging mafia is actively behind this menace of begging by the children and they in fact they kidnap, train, force and torture innocent children for begging," the petition states.

It is further said that small children are deliberately harmed and injured to "get maximum sympathy of people".

"It has been commonly seen in winters that young girls hold toddlers without clothes to gain maximum sympathy. It is also not out of context to mention here that in many cases these gangs I mafias and young girls intentionally give sedatives to small children to gather sympathy of people risking lives of toddlers as young as 9-12 months", reads the petition.

The petition argues that the Constitution of India mandates the State to make efforts to provide best opportunities for the development of children and ensure that they are not abused.

The matter would be heard next on September 27. FPJ Edit: Welfare, not law, is the key to rooting out begging