New Delhi: The Delhi High Court bench of Justice DN Patel and Justice Jyoti Singh refused to hear a plea seeking to declare the mechanism for awarding gallantry medals to the armed forces as arbitrary and unconstitutional.

The Bench on Wednesday said that there are more intelligent people in that committee that selects the names for a medal. Seeing the intention of the court to dismiss with cost, the petitioner withdrew the petition.

The petitioner, Jaswant Singh, a retired Army Veteran sought direction from the respondents to frame appropriate, non-arbitrary, and transparent guidelines on the conferment of gallantry medals for deserving personnel of the armed forces.

The plea also sought direction to enact appropriate guidelines to ensure that the initiation of gallantry awards is made to be a command responsibility only. Officers in the chain of command must be held responsible and accountable for the awards they recommend.

The plea stated that the gallantry awards, in general, are given for conspicuous acts of valour done by the personnel belonging to the armed forces, either during peacetime or during wartime, adding that the award of all these gallantry medals are regulated vide various notifications issued by the Office of President of India from time to time.

"When the system of honours and awards came into force in India after we became a Republic, the criteria were merit-based and on democratic values and not on rank. This was a conscious decision to distance itself from the British system that in some awards was rank-based," stated the plea. 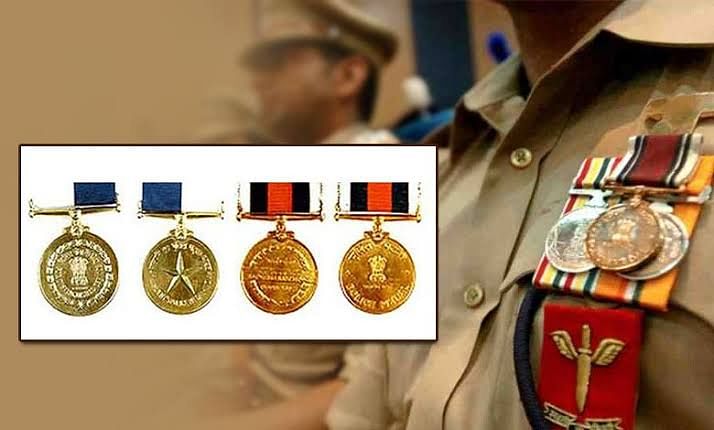 The plea alleged that over a period of time, the dispensation of awards has slowly evolved to be an unfair and arbitrary process wherein personnel who deserves such recognition are being left out.

"The extant mechanism that considers each act of bravery by armed forces personnel individually, for the award of a gallantry medal is undefined and is opaque in its functioning. Coupled with the absence of any mechanism for review of a wrong decision, it has led to serious cases of injustice being meted out to deserving personnel of the armed forces. Apart from being a question of honour and recognition of their act of valour, this also plays a vital part in the morale of the forces as a whole," read the plea.

Selection procedure for awards as per www.gallantryawards.gov.in: 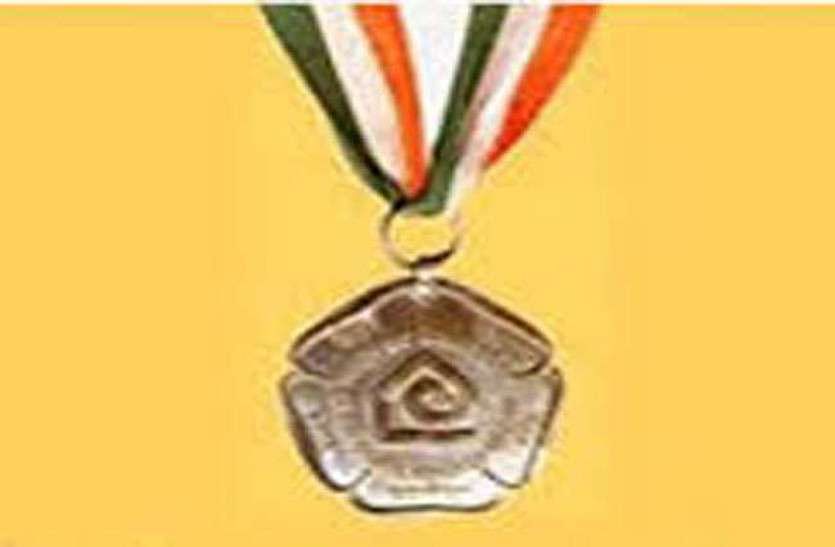