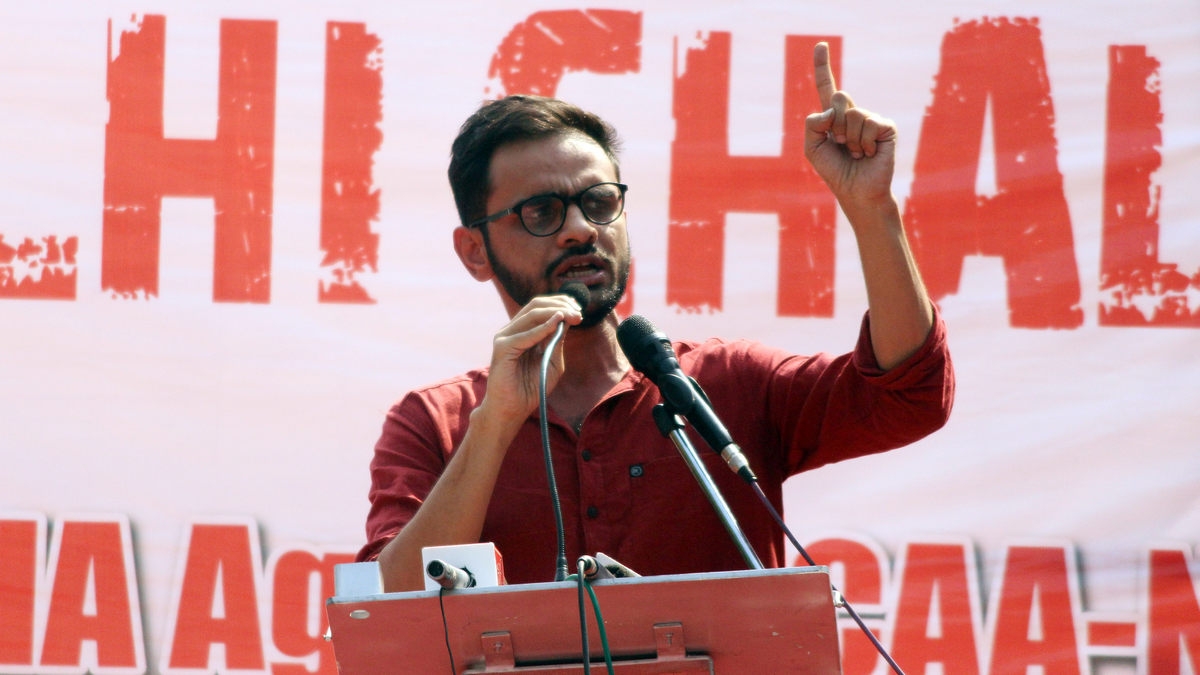 New Delhi: Former JNU student leader Umar Khalid, arrested under stringent anti-terror law UAPA in the 2020 Delhi riots conspiracy case, has withdrawn his bail application and filed a fresh one after the city police objected to its maintainability.

Senior advocate Trideep Pais, appearing for Khalid, told Additional Sessions Judge Amitabh Rawat that the application seeking bail under section 439 of the Code of Criminal Procedure (CrPC) has been substituted with the one under section 437 after the police objected to it.

Special Public Prosecutor Amit Prasad, representing the police, objected to the fresh plea that purportedly accused the prosecution of adopting "dilatory tactic" and called it "not fair".

The fresh application was filed after Prasad submitted that the court hearing the plea is a special court designated under UAPA Act and therefore exercises all powers that are before the Court of Magistrate within the rigours of section 437 of CrPC.

ASJ Rawat sought the police reply on the fresh bail application and posted the matter to September 8.

In the last hearing on the bail plea on September 3, Khalid told the court that the charge sheet in the case has made hyperbolic allegations without any factual basis and reads like a script from a web series and news channels. 'These are the kind of lies they are peddling': Umar Khalid's lawyer points to contradictions in...

Delhi Police had earlier said the bail plea had no merit and that it will demonstrate the prima facie case against him before the court by referring to the charge sheet filed in the case.

Khalid's lawyer on Friday called the charge sheet filed by Delhi Police under the charges of UAPA in a larger conspiracy case as a script of Amazon Prime show 'Family Man', having no evidence to support the allegations. He added that the charge sheet makes rhetorical allegations against Khalid without any fact, and makes his client a "veteran of sedition".

Khalid, along with several others, has been booked under the anti-terror law in the case. They are accused of being the "masterminds" of the February 2020 violence, which had left 53 people dead and over 700 injured. He has sought bail in the case.

Inputs from PTI and ANI 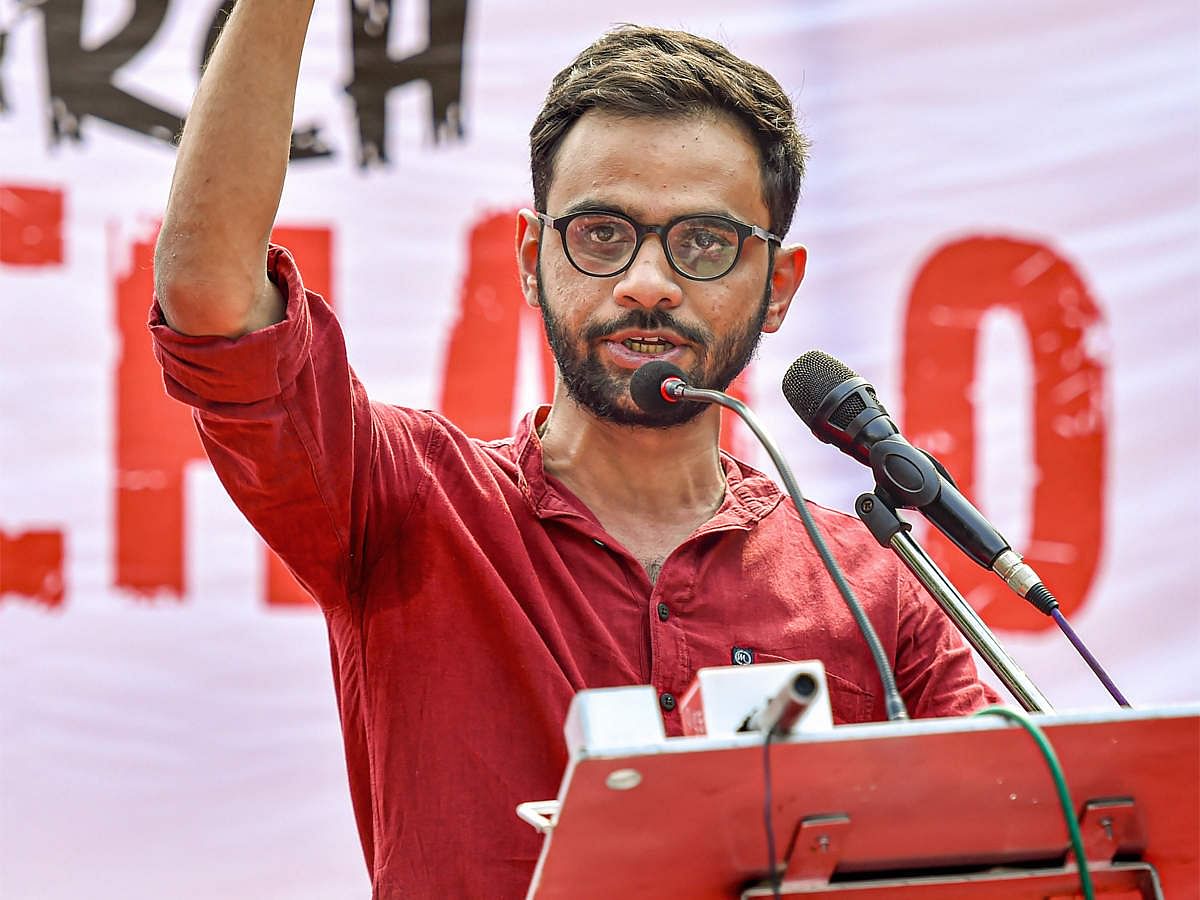